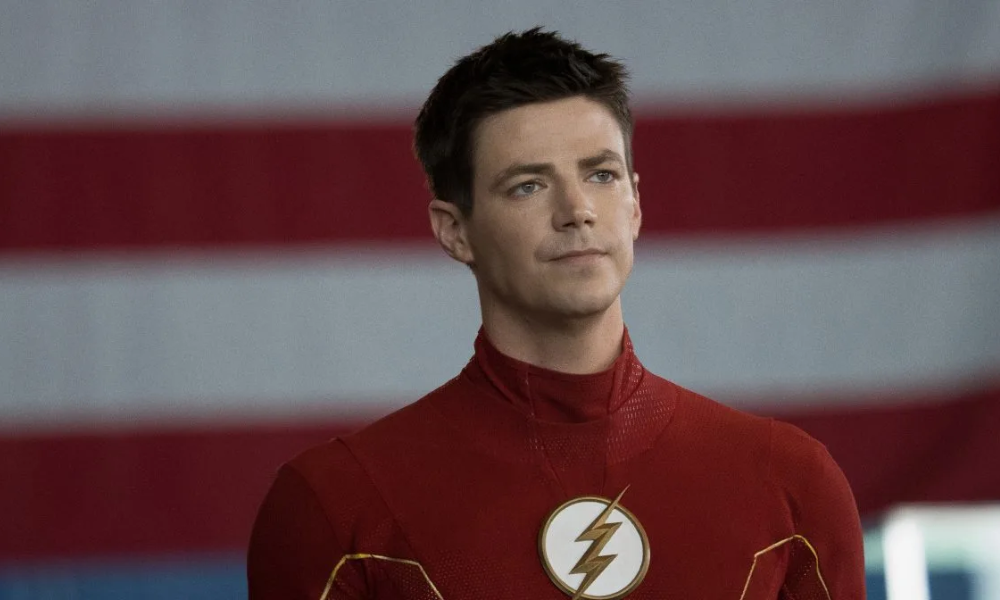 Barry Allen’s run with the Speed Force ends with The Flash final season as The CW announced that the show’s last season will premiere on Wednesday, February 8, 2023. The Flash Season 9 will wrap up with 13 episodes as opposed to their usual 18+ episodes per season.

According to the official synopsis, The Flash Final Season picks up a week after Team Flash’s epic final battle with Reverse Flash in The Flash Season 8. Barry Allen (Grant Gustin) and Iris West-Allen (Candice Patton) start reconnecting and growing closer now that Central City is calm. But Central City faces new threats as the Rogues cause chaos. Now, the Flash and his team once again defy impossible odds to save the city. But as they defeat The Rogues, a new adversary challenges our hero’s legacy. Everyone’s pushed to their limits as they try to save the day one last time.

“The Flash’ will be remembered as one of the greatest shows in the history of The CW, and everyone involved in its excellent nine-season run should be very proud,” The CW Entertainment President Brad Schwartz said. “The team has delivered an epic final season, filled with plenty of twists, guest stars and surprises that will delight every fan. Now is the time to catch-up and enjoy this fantastic final ride alongside the fastest man alive.”

Who Are We Expecting To See On Season 9?

Set Photos of The Flash Final Season circulated in September showing who else is appearing in the show. As the season is gearing towards using The Rogues, it is not surprising that Captain Boomerang and Rainbow Raider make a comeback. Images from fans showed that both villains would be on the show. We can only hope the other Rogues like Captain Cold, Golden Glider, and Heatwave would make an appearance again.

In November, photos of Batwoman Ryan Wilder (Javica Leslie), spoiled her second guest appearance in the show after The Flash Armageddon. Photos show Ryan Wilder in her costume facing what seems to be Red Death.

In the DC Comic universe, Red Death is the villainous version of Batman of Earth -52, who went mad. He kidnapped and fused himself with The Flash from his own universe to save the world. If The Flash Final Season follows Red Death’s comic counterpart, fans need to buckle up because it will definitely be a wild ride. 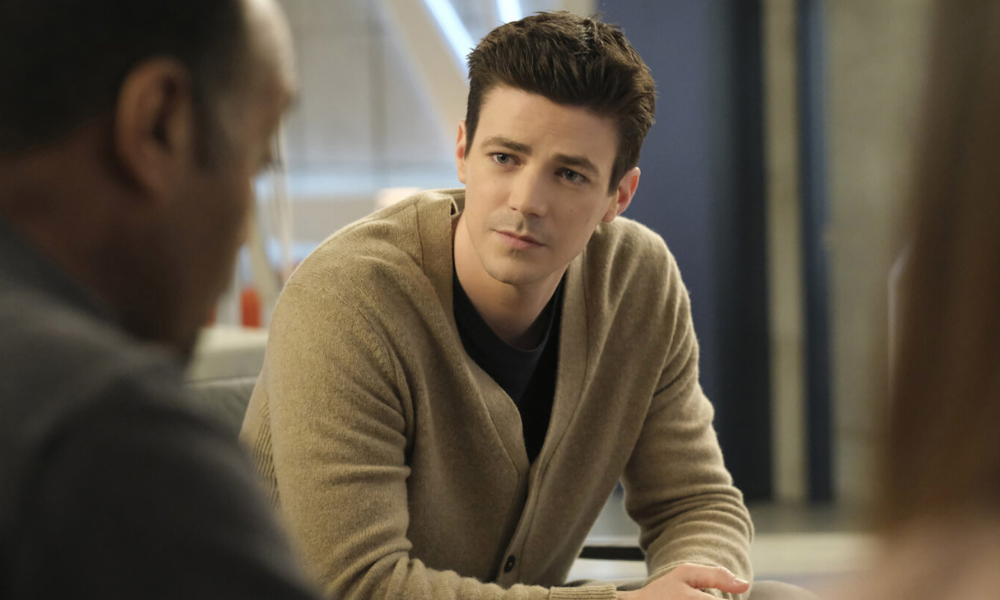 The Flash Final Season Marks The End Of ArrowVerse

Barry Allen’s final run as the fastest man alive also marks the end of Arrowverse. We first saw The CW’s Barry Allen in The Arrow back in 2013, before The Flash aired in 2014.

The guest appearance started what we now all call the Arrowverse. It connected the two shows that expanded to many DC shows on The CW. The Flash was a central point in the crossovers of the different CW shows. The Speed Force is a factor in opening portals between dimensions that attracted a lot of characters toward Central City.

With many of The CW DC shows canceled over the years, the end of the Arrowverse was nigh. Though Superman & Lois is still running, the show confirmed that it is set in a different universe, confirming The Flash as the last show running within the Arrowverse.

When The Arrow ended, they paid tribute to the whole Arrowverse. Now that The Flash Final Season is here, we could expect the treatment to be the same, if not more powerful. The Flash ran for nine years with nine seasons, making it the longest-running Arrowverse show.

The Flash Final Season began filming in September and will conclude in March.