‘The Crown’ Season 5 Timeline Revealed in the New Trailer

‘The Crown’ Season 5 Timeline Revealed in the New Trailer 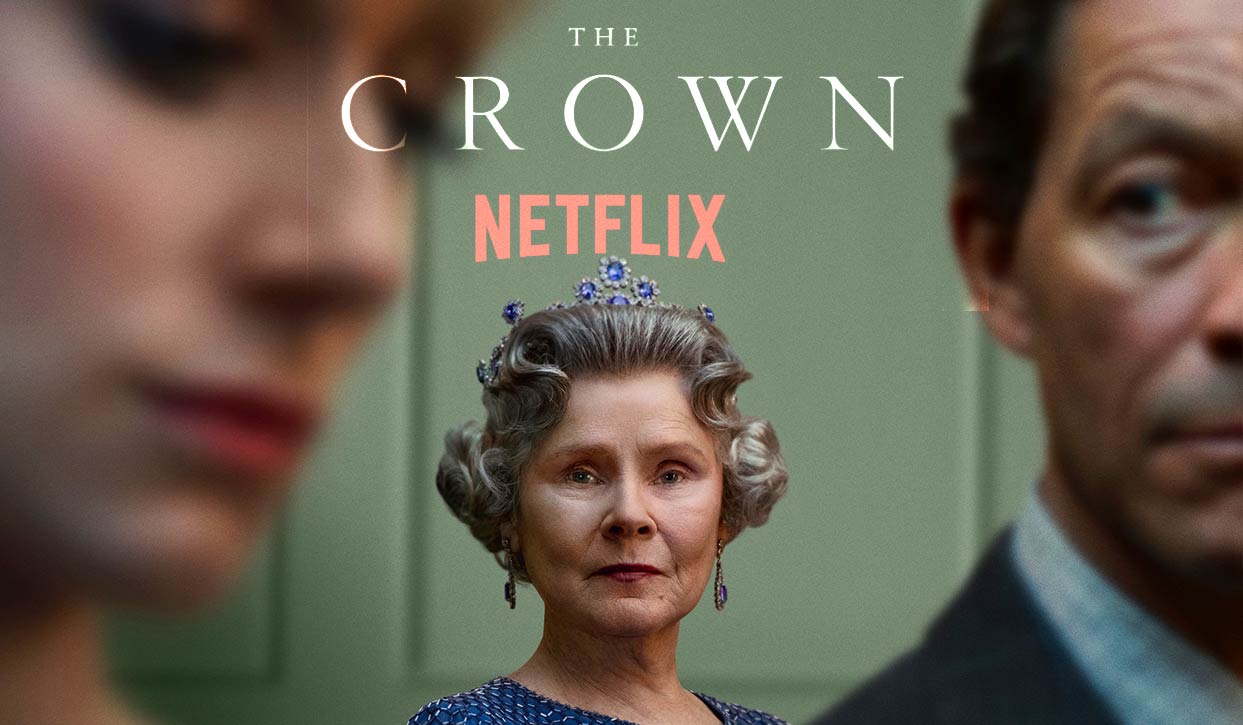 “People will never understand how it’s really been for me“, says princess Diana. This sentence, as well as Diana’s introduction to the series, officially revealed ‘The Crown‘ season 5 timeline. It will, indeed, reflect on the 1990s. And let’s be honest – this is exactly what we’ve been waiting for.

Netflix recently dropped the official trailer for the fifth and (currently) final season of ‘The Crown’. Read on to find out about the timeline of the upcoming season, as well as the release date and new cast.

The historical drama titled ‘The Crown’ started airing its first episodes back in 2018. The first season followed Queen Elizabeth II in her twenties, just days after the tragic death of her father. The course of events which followed up after king George VI’s death all lead to Elizabeth ascension to the throne.

The following seasons 2, 3, and 4 showed Queen Elizabeth’s marriage to Prince Phillip. These seasons represented Queen’s duties, as well as her role as a young mother.

The next installment in this Netflix historical series will officially follow the story of Prince Charles and Princess Diana. The series will reflect on true events which took place in the 1990s and the 2000s. The trailer reveals how the Royal Family dealt with the adultery scandal involving Prince Charles.

Apart from the adultery scandal in the Royal family, the fifth season will also cover the devastating fire which happened at Windsor Castle.

When it comes to the ‘The Crown’ season 5 timeline, the fifth season is likely to continue into the early 2000s. This means that, besides all the scandals, the season will most likely cover the tragic deaths of Princess Diana and Princess Margaret.

The fifth and final installment in the series will air on November 9, 2022. It will honor Queen Elizabeth II. This release date gives us just enough time to binge the previous seasons.

Naturally, as the new seasons arrive, the characters within the show are aging. This leads to occasional switches in the cast. This time around, Elizabeth Debicki will portray princess Diana.

Among the new cast, fans will be able to witness the amazing actress Imelda Staunton giving a heartfelt performance as Queen Elizabeth II.

Imelda Staunton about her role as the Queen:

“Realizing how strong the queen’s faith was and the strength that gave her allowed me to access this inner serenity, thoughtfulness and kindness and goodness that I think she had. I love that directness that I feel she had”. 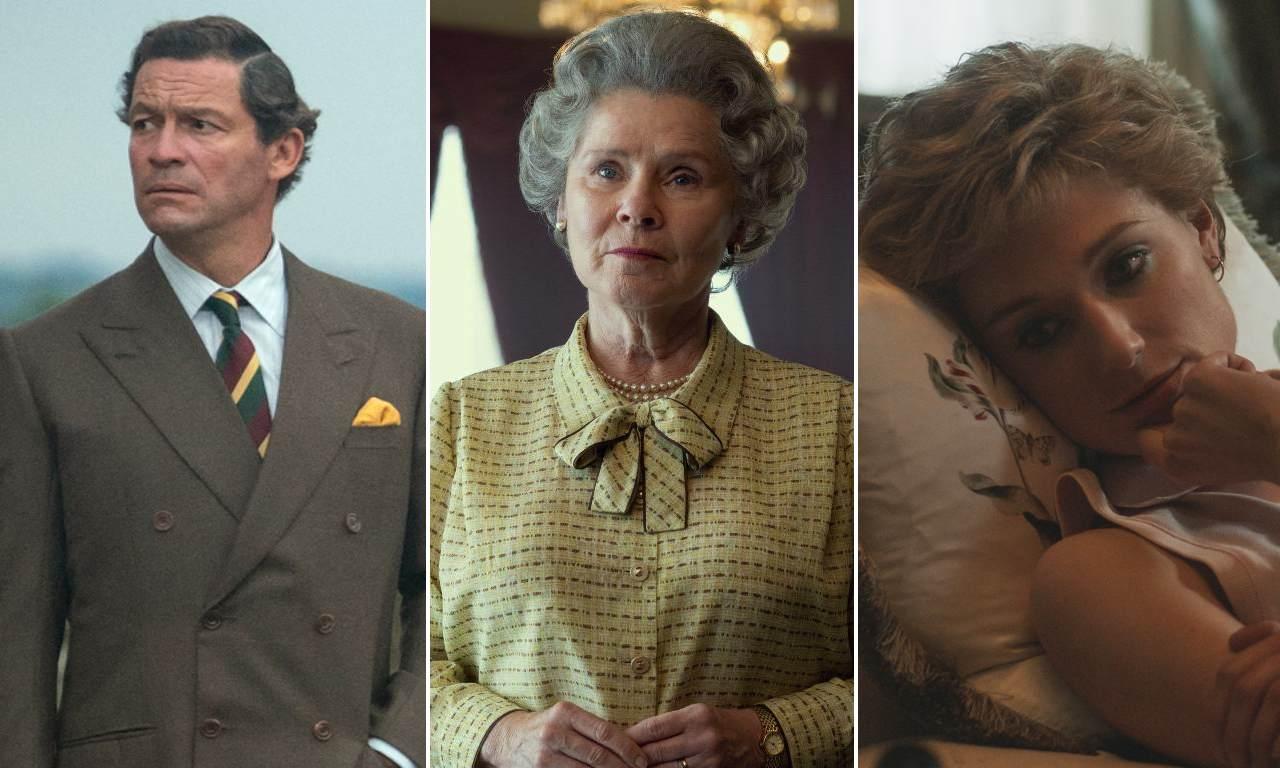 The new cast also includes Lesley Manville, Jonathan Pryce, Dominic West, and Claudia Harrison. Their stories as Princes and Princesses will also be featured in the ‘The Crown’ season 5 timeline.

The tragic news of Queen Elizabeth’s death hit the cast amid the filming. Having spent the last two years in the Royal Family’s housing, the entire cast explained how this moment changed all of them. As far as we know, the production of season 6 is stopped until further notice. This was an official statement from the creators following Queen Elizabeth’s death.

Elizabeth Debicki about her role:

“Princess Diana’s spirit, her words, and her actions live in the hearts of so many. It is my true privilege and honor to be joining this masterful series, which has had me absolutely hooked from episode one”.