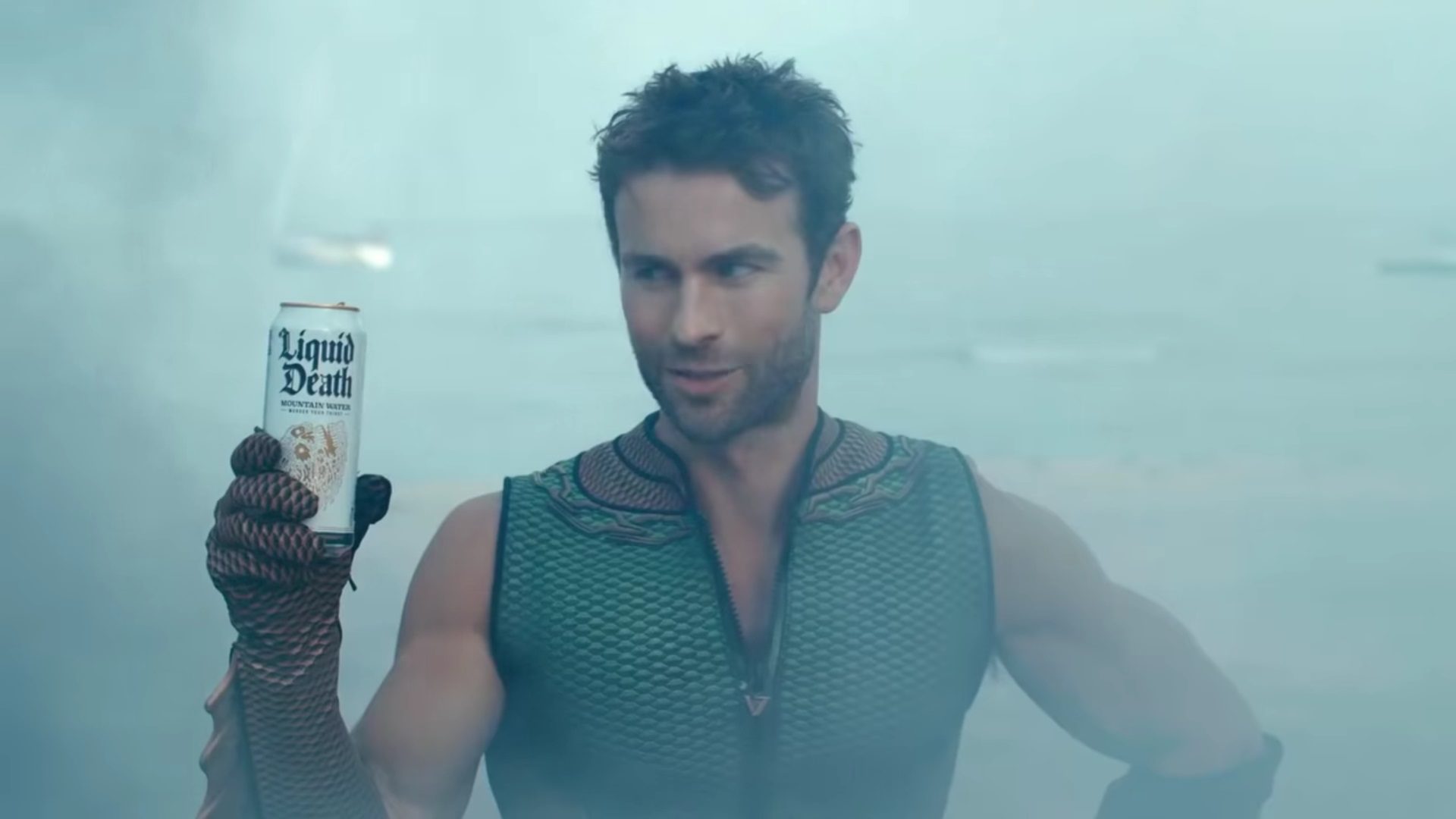 The Deep from The Boys has had an interesting treatment in the last two seasons. In his first appearance, he sexually assaults Starlight, and the rest of his arc so far is a slow-burn reaction to that. With the release of a new teaser, The Boys season 3 will see The Deep’s story going in a new direction.

What’s Happened Before The Teaser?

The Deep’s arc so far has basically been 1. Horrible act and 2. Penance that’s a little bit played for laughs. He did something monstrous like every other Vought supe, and then he has to watch his Dolphin love interests die and his career dehydrate. It was a very “look at the bad man cry” development, kind of like if you watched The Joker in reverse. This all hit a peak when, after being exiled from The Seven, The Deep was assaulted in his hotel room by a woman he barely knew.

Then he joins an exploitive church, gets married to a woman he doesn’t love, loses his money, watches yet more aquatic friends die horribly, and overall he’s just a really miserable guy. He’s the super-powered equivalent of It’s Always Sunny in Philadelphia’s Rickety Cricket, only without a good-person starting point.

What Does The Boys Season 3 Teaser Say About The Deep?

This teaser for season 3 of The Boys shows The Deep on a beach working with volunteers to pick up plastic waste among even more aquatic bodies. It’s very Captain Planet right up until The Deep walks up and says he’s now the “Chief sustainability associate” for liquid death, mountain water that can “murder your thirst.” To demonstrate, The Deep shotguns an “infinitely recyclable” aluminum can of Liquid Death. A bunch of The Deep’s child helpers throw some lighter fluid on a pile of plastic waste and burn it while everyone around squints and coughs. The teaser ends with The Deep saying “it’s refreshing to do good, so please keep our oceans beautiful,” and then we leave on a still image of Liquid death. 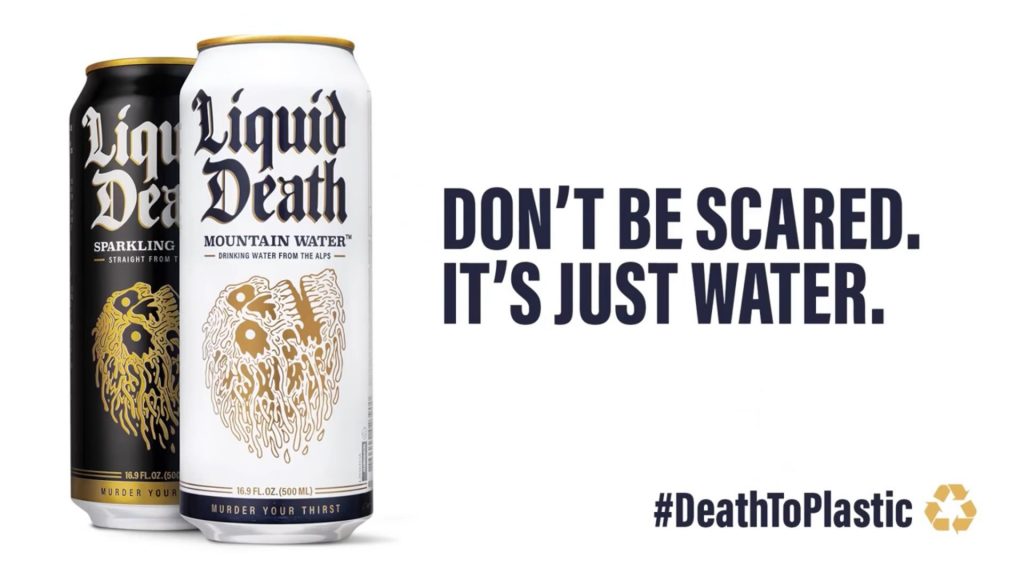 The Deep’s story is weird, both in terms of what actually happens and how it’s played. His whole deal has been being miserable and slowly more disenfranchised with The Seven, Vought, and his whole existence. There’s not a lot we can really surmise from this teaser, but I do love making broad guesses with very little information, so we’re gonna do that.

If The Deep is happy, he’s either going to lose that happiness and fall deeper into the same pit, or it will be the start of an equally weird redemption arc. I think they’re going to try for the redemption. He saw his fish get killed, his whale get eviscerated by a speedboat, and his body assaulted. He got really sad, so it would be interesting to see if it’s played like he’s rehabilitated.

If this weird brand deal is the first thing that actually works out for him, that feels like the end of his punishment arc and the start of a “I’m not so bad” kind of development. Maybe he’ll end up going back to school and he’ll be in the college spinoff that’s happening. Or what if this is all a clever allusion to The Deeps shifting alliances and this whole teaser is foreshadowing. Is The Deep selling ominous water, or is he cracking open a cold one with… The Boys. Probably not. While it might be interesting to see how the showrunners try to do any of that, another acceptable route would be for him, it’s all up in the air. The show notoriously doesn’t  follow the comics exactly, so even knowing those intimately wouldn’t be a guarantee for what’s going to happen next. That being said, personally I’d like to see The Deep be fed to the ocean critters he loves so much. A grim follow-up to the joke set up by the dolphin in season 2. The Deep would finally sleep with the fishes.

What’s your ideal ending to The Deep’s storyline? Tell us about it in the comments below!

The Star Wars franchise may have left the big screen for the foreseeable future, but there will certainly be no shortage of series! Following the success of The Mandalorian, Disney and Lucasfilm seem to be putting most of their […]

For years, we had very little news about Amazon Prime’s Lord of the Rings series. But in the last couple of weeks, we got a title announcement and the first look from Vanity Fair. However, […]

With production shutting down along with the rest of the world due to the coronavirus outbreak, folks are out of work and in need. Yet, for one production assistant on Batwoman, she faces this not […]