It’s official, Cristin Milioti is joining The Batman spin-off series, The Penguin. Although The Batman movie was released just earlier this year, it has been well-received by viewers enough to make a spin-off.

HBO Max’s upcoming hit series The Penguin stars Colin Farrel, and its plot focuses on this arch-enemy of Batman. For those who are familiar with the subject, they know that the series demarcates an origin before the Dark Knight. Cristin Milioti is considered an actress with a lengthy, successful career. She has appeared in diverse and thriving productions, such as Birds of Prey, The Wolf of Wall Street, and Black Mirror. Now, she will play Sofia Falcone, the daughter of Carmine Falcone, the classic mobster enemy of Batman.

For those who still have doubts, we can officially confirm that Cristin Milioti joined the casting of The Penguin. That will allow him to work alongside Colin Farrell in the series. Through Variety, we learned about the selection of this famed actress. But, until now, the plot has been a closely guarded secret. Rumors claim it takes place after the events of The Batman.

The Batman spin-off series will focus on the infamous villain, The Penguin, played by Farrell, who already played him in the movie. In this case, Milioti steps in to be Carmine Falcone’s daughter, Sofia Falcone. Previously, in The Batman, John Turturro played Falcone, Gotman’s mob boss, with the Penguin as his right-hand man. It is noteworthy that Sofia was initially introduced in the Batman comics in the mid-1990s.

Cristin Milioti becomes the second actress to play this role in a live-action series. Crystal Reed played Sofia in the Warner Bros. series Gotham. Milioti has already worked in HBO Max series. She previously starred in the dark comedy Made for Love, which had two seasons, and was subsequently canceled.

Among other series where the actress has made her mark with her starring role are The Resort, the movie Palm Spings, and the episode “USS Callister” of Black Mirror, standing out for her acting work.

What we Know About The Penguin

The Batman spin-off series, The Penguin, will set a precedent for Oswald Cobblepot’s origin story. Matt Reeves will also direct it and produce it along with Colin Pharrel. Also on board is Dylan Clark, executive producer for Dylan Clark Productions. According to IMDb, Colin Farrell as The Penguin and Cristin Millioti as Sofia Falcone are the only confirmed actors. However, there is a good chance that John Turturro will be back to play Carmine Falcone, as he did in The Batman. And it wouldn’t be surprising if Zoe Kravitz joined the team to reprise Selina Kyle.

We know the series is based on the characters Bill Finger and Bob Kane created for DC Comics. The Penguin is one of three spin-offs of The Batman that HBO Max wants to produce. If you’re wondering when it premieres, the answer is “No idea.” So far the series is in the pre-production phase, casting, and confirming possible characters. 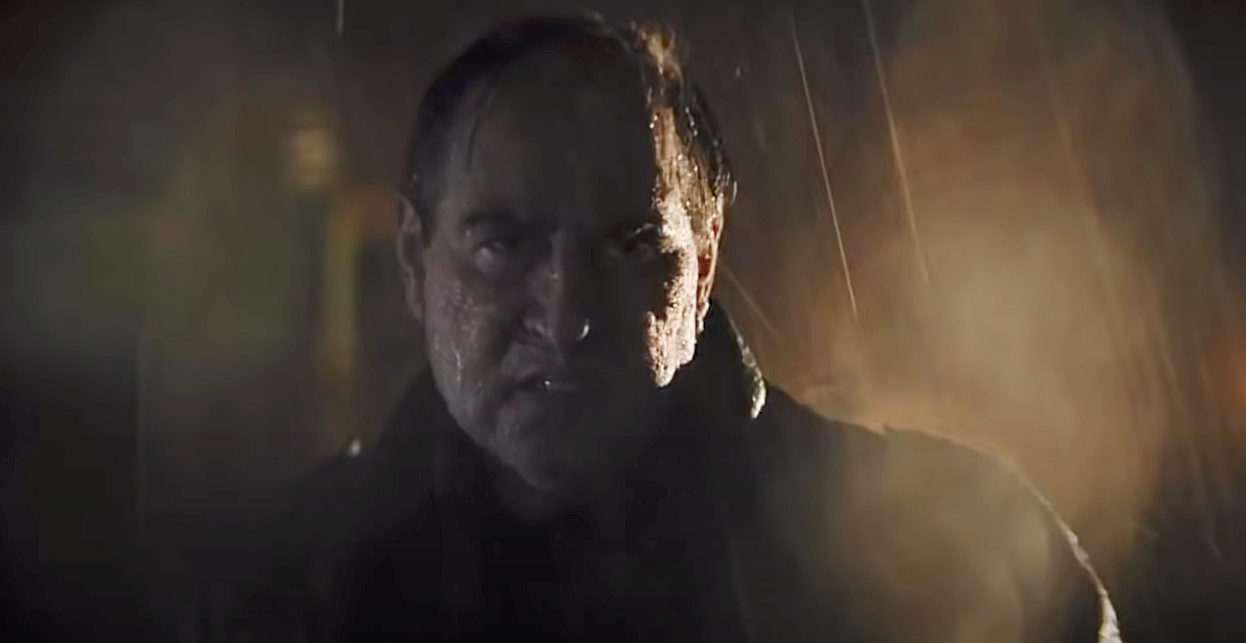 So, realistically, we may not see The Penguin very soon. However, it’s worth noting that this DC property will not be affected by the recently known change in the franchise’s leadership. All of this we infer since this spin-off series is not part of the official Batman mainline. The fact that there are new bosses in DC should not affect this particular series. Nevertheless, the newly assumed position of James Gunn and Peter Safran will surely come with strategies to strengthen the franchise.

The Penguin is not the only Batman-related project; others are already in pre-production. This American company is already fine-tuning to make The Batman sequel a fact, which may bring Barry Keoghan’s Joker back.