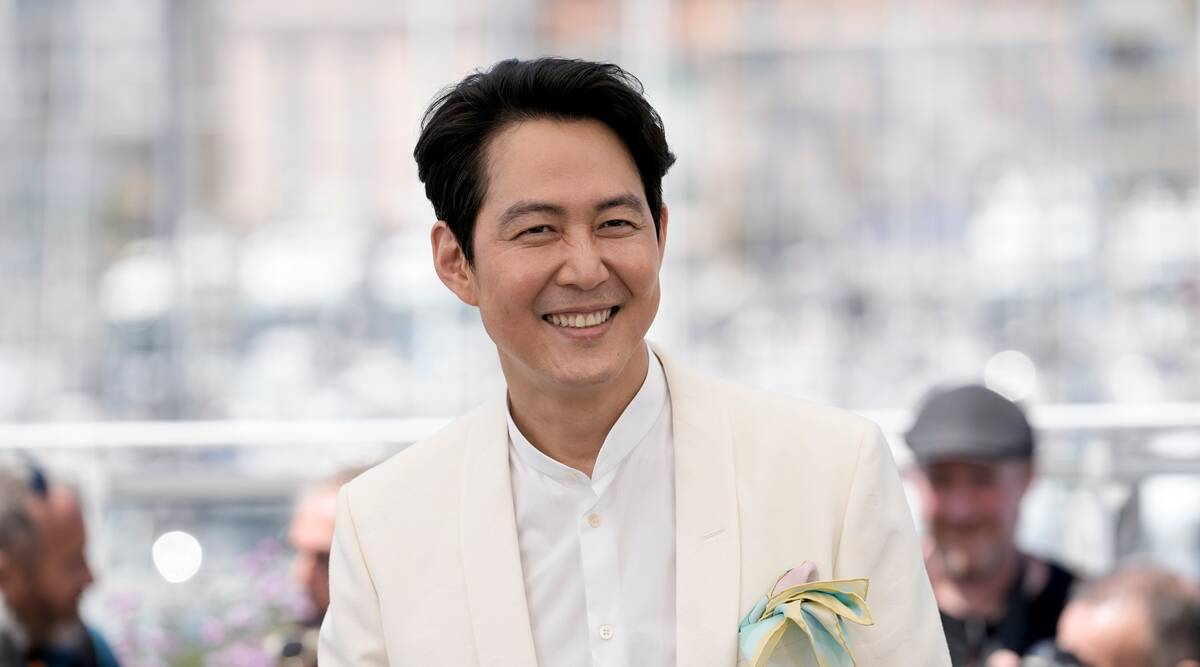 One of the most enigmatic programs is still The Acolyte Star Wars. The drama, created by Russian Doll showrunner Leslye Headland, centers on a young Sith acolyte during the High Republic’s final years; this period has never been depicted on television.The Squid Game star Lee Jung-jae appears to have landed his first significant studio role following that breakout in a project more well-known than the Netflix global smash on the eve of his potentially historic night at the Emmys.

According to sources, Lee is the male lead in the next Lucasfilm television series The Acolyte Star Wars on Disney+. Amandla Stenberg plays the other leading part, and Jodie Turner-Smith will also be joining the cast, according to recent reports from Deadline. The series’ director, writer, executive producer, and showrunner is Leslye Headland. With President Kathleen Kennedy and other Lucasfilm executives, Headland has worked closely to assemble a diverse, A-list cast. With Steinberg, Turner-Smith, and now Lee, it appears to be moving in that direction. 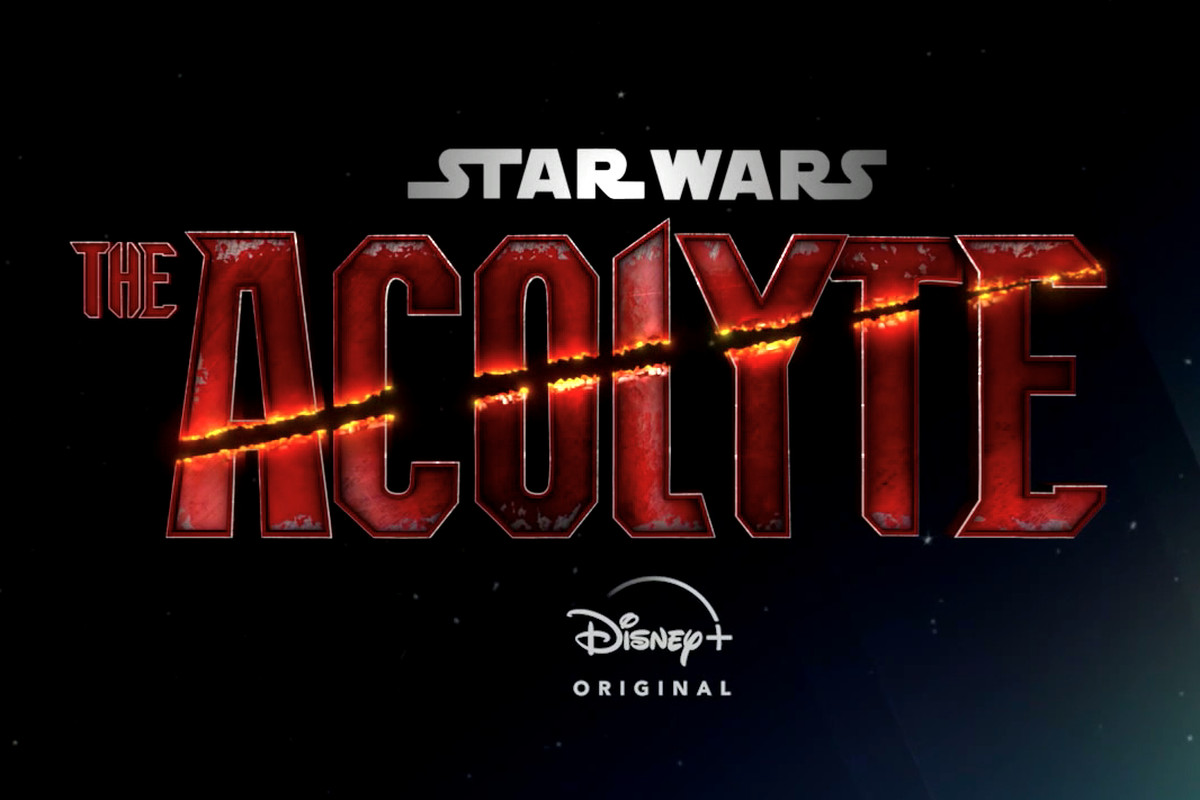 The character of Lee is being kept under wraps. When contacted for a comment on the casting, Lucasfilm was unavailable. Ariana DeBose, the “Squid Game” cast, Jean Smart, Jimmy Kimmel, Selena Gomez, and others are Emmy presenters.
According to Disney+, which announced the project in December 2020, The Acolyte Star Wars is a mystery-thriller that would immerse viewers in a galaxy of murky secrets and developing Dark Side powers in the closing days of the High Republic era. In the Star Wars universe, an “acolyte” is a person with Force powers who receives training from a more seasoned Sith Lord.

Given that every studio and streamer wanted to work with the Squid Game breakthrough star, landing Lee for The Acolyte Star Wars is a major win for Lucasfilm and Headland. The Netflix show has been on the air for a year. It shattered streaming records, earning 14 Emmy nominations. It also made Lee and his castmates well-known. Next week, he and Jung Ho-yeon present at the Emmys. Hwang Dong-Hyuk, the creator of “Squid Game,” wanted to defy Hollywood conventions to spark a worldwide phenomenon. The season 2 announcement happened.

In addition to making Lee a global celebrity thanks to the series, Lee has also benefited from it in many ways. He has won every major award given out since the show’s debut, and on Monday, he will have the chance to break new ground in the lead actor category at the Primetime Emmy Awards.

Lee Jung-jae is on a pretty good streak 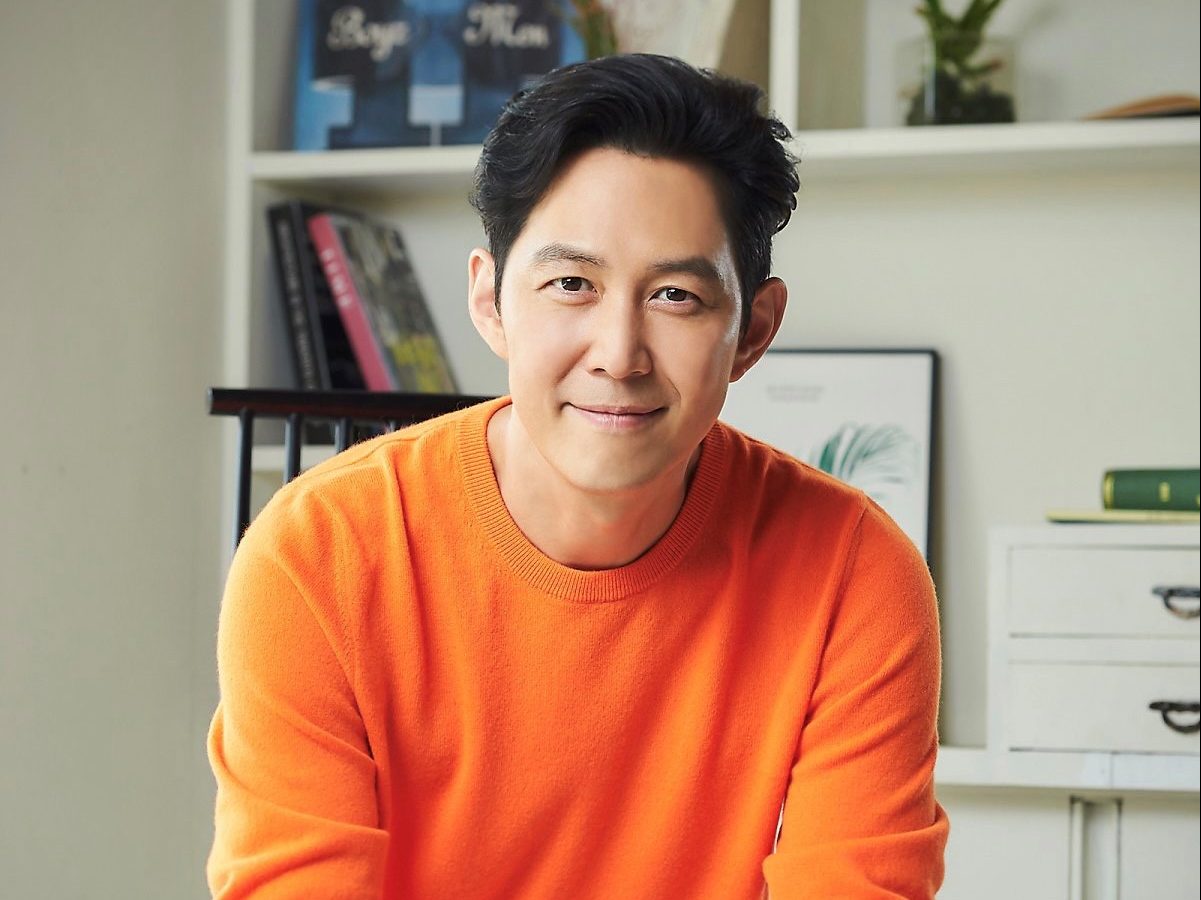 Before Hunt’s Cannes Film Festival premiere, Lee wanted to complete editing on his directorial debut, in which he also stars, before joining CAA. Magnolia Pictures recently bought that movie. For “The Acolyte Star Wars,” Headland drew inspiration, at least in part, from Lucasfilm’s “Star Wars: The High Republic” publishing project. The “High Republic” series, which was announced in February 2020 and debuted throughout 2021, includes comic books, radio plays, web series, and novels. They have acted as a sort of R&D unit for the direction Lucasfilm might take the “Star Wars” tale in the future.

“We’re taking a look at the political and personal and spiritual things that came up in a time period that we don’t know much about,” Headland told Vanity Fair in May. “My question when watching ‘The Phantom Menace’ was always like, ‘Well, how did things get to this point?’ How did we get to a point where a Sith lord can infiltrate the Senate and none of the Jedi pick up on it? Like, what went wrong? What are the scenarios that led us to this moment?”

What do you think of Lee Jun-jae’s casting? Do you consider yourself excited for The Acolyte Star Wars? You a Star Wars fan? Share with us your comments below!