A Spinoff of That 70s Show Is Coming to Netflix 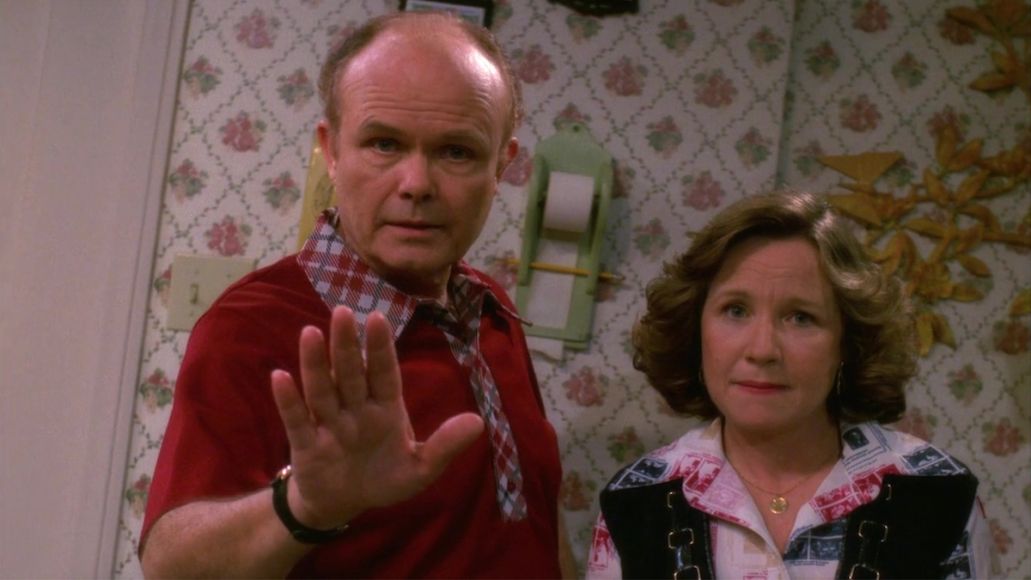 Is everybody still hanging out down the street doing the same old thing that we did last week? Good, because Netflix is banking on some of that nostalgia. The latest series to come from the competitive streaming service is a spinoff of an old favorite. Netflix is creating a spinoff of That 70s Show, appropriately named That 90s Show. And don’t worry, some old cast members are sure to return.

That 70s Show Is Getting A Spinoff At Netflix

That 90s Show will follow the original series’ second favorite couple’s (after Jackie and Hyde, obviously) kid. Eric and Donna have apparently made it work through a few more decades and have a daughter of their own. Leia Forman (seriously, Leia) is visiting her grandparents, Red (Kurtwood Smith) and Kitty (Debra Jo Rupp), for the summer of 1995. Shennanigans are bound to happen in Point Place, Wisconsin, and Red and Kitty are there to watch it all.

So far, Rupp and Smith are the only original cast members confirmed to be joining the spinoff. Though, considering the plot, we’re hoping for some cameos. Considering the long relationships that some of the old cast has with Netflix, like with Ashton Kutcher’s involvement in The Ranch and Laura Prepon’s starring vehicle Orange Is the New Black, the odds are looking good.

We have all seen the power that streaming services can do to revive a show. That 70s Show isn’t nearly as old as the title suggests, running from 1998 to 2006 on Fox. But thanks to high streaming numbers, Netflix has noticed how powerful binge-worthy shows can be. We’re just hopeful that it’s better (and more successful) than That ’80s Show.

Readers, are you excited to watch a spinoff of That 70s Show on Netflix? We guess it’s time to start rewatching it ahead of That 90s Show!

Featured image via The Carsey-Werner Company.

The Netflix BRZRKR Movie Has A Writer!
Cillian Murphy to Lead Next Christopher Nolan Film as Oppenheimer