A Deleted Scene From the Supernatural Finale Has Released - Comic Years

A Deleted Scene From the Supernatural Finale Has Released 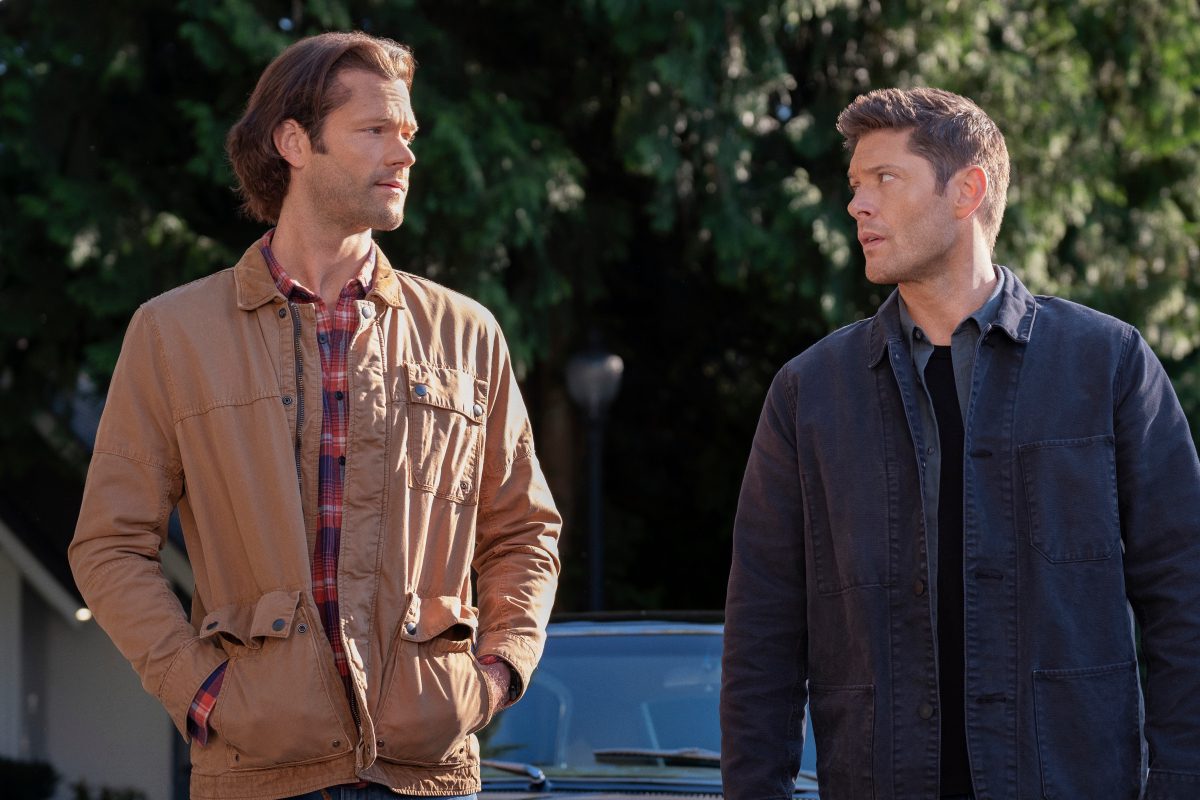 Are you still recovering from the finale of Supernatural? The series ran for an impressive fifteen years, ending after fifteen seasons and 327 episodes. It followed as two brothers, Sam and Dean Winchester (Jared Padalecki and Jensen Ackles), traveled the United States while fighting supernatural creatures of all sorts. Some fans were enamored with the final episodes, while others felt that the end was long overdue. For those of you who were left begging for more, a deleted scene from the Supernatural finale has hit the internet. Take a look at the scene below!

We have all watched as these two brothers travel the country. It’s one of the least exciting parts about fighting monsters, but one of the most entertaining parts for viewers. We get to see some of their classic and witty banter and hear them arguing over the radio one last time. As we’ve heard before, the “driver picks the music, shotgun shuts his cakehole.” Not a bad motto for all of our road trips, really.

The entirety of the series continued to put Sam and Dean, among their other friends, in danger pretty often. There were many moments in the past where it felt like the end was near, but the actual Supernatural finale concluded the series in a way that felt pretty final. It’s tough to nail the ending of a series, especially one as long-running and loved as this one. But they’ll be plenty of fanfiction and fan theories to make it live on forever.

Readers, does the deleted scene from the Supernatural finale make you wish that there was even more? Or are you satisfied with the way that the series ended? Let us know your thoughts in the comments!