Home » TV Shows » Suit Up, Troopers: We Have a Bad Batch Release Date

Suit Up, Troopers: We Have a Bad Batch Release Date 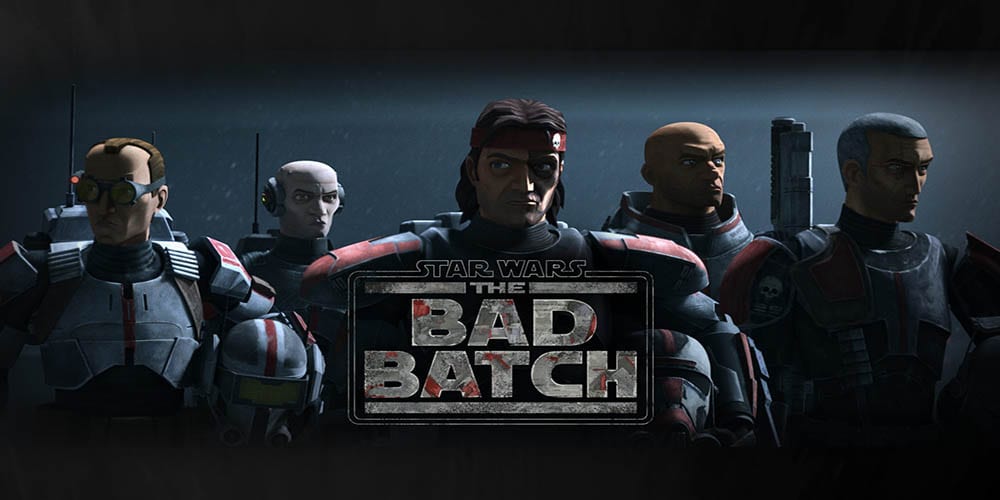 I don’t know many Star Wars fans right now saying “that’s enough content, thank you very much.” Between the High Republic novels and comics, a ton of shows in the works on Disney+, and binging our favorite films and episodes from the franchise, it’s good to be a fan right now. One project that’s on the way soon is The Bad Batch, which continues in the aftermath of the Clone War. If you’re waiting patiently (or not so patiently) for more animated Star Wars action, then you’re in luck. The Bad Batch release date is coming up sooner than you might think. The official announcement is live and the next Filoni project is launching on a significant date for the franchise. Here’s the latest on Star Wars: The Bad Batch. 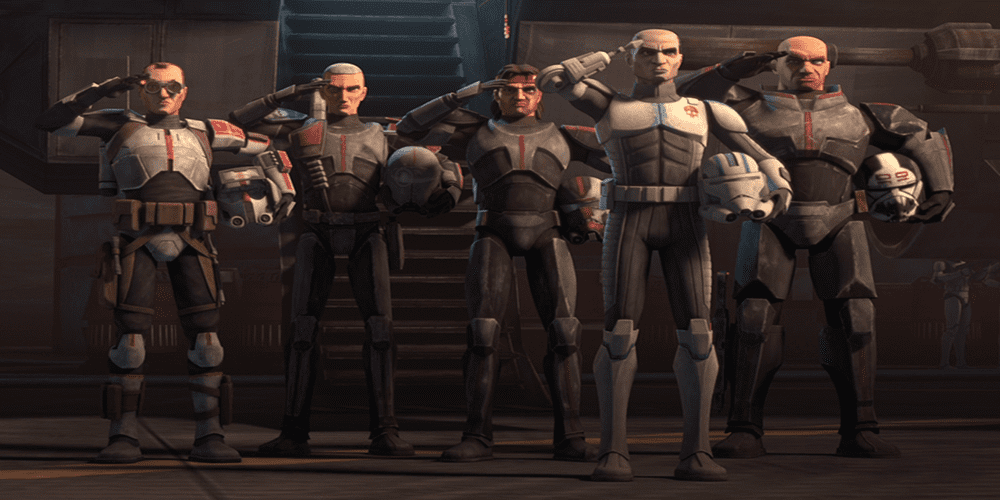 The announcement of a slew of new Star Wars shows included another animated adventure titled Star Wars: The Bad Batch on Disney+. Overall, the project is a continued collaboration between a ton of heavy hitters from the animated Star Wars projects. Firstly, executive producer Dave Filoni is helming the project along with fellow Clone Wars producer Athena Portillo. Brad Rau and Carrie Beck are on-board following time spent working on Star Wars: Rebels. Plus, Jennifer Corbett from Star Wars: Resistance is working on the project as well. If you’re a fan of these shows, then there’s no reason to believe The Bad Batch will be any different.

Star Wars: The Bad Batch has an official release date that is fitting for the new series. The animated show will launch on May 4th: Star Wars day. The second episode will air on Friday, May 7th, with subsequent episodes airing each following Friday. In the official release date announcement, Lucasfilm gives us a brief insight into what to expect for the show. Overall, Clone Force 99 is reeling from the aftermath of events in The Clone Wars. This unique brotherhood of clones that differ from the Clone Army genetically all hold a single skill in their arsenal. Their expertise will be put to the test in a galaxy undergoing some major changes. Their role in The Clone Wars series was wonderful, and more of a focus on their missions moving forward will be a ton of fun.

If you’re excited about the upcoming premiere of The Bad Batch, then let us know in the comments!