The first-ever kids’ Star Trek series is now getting a second season! Star Trek: Prodigy is all about a new ensemble cast of characters, removed from the usual Trek canon. A new race of aliens, new settings, new threats and challenges arrive in the form of a rag-tag crew of miscreants, who find a Federation starship. This new crew embark on their own adventures, as they learn of the Federation, and how those ideals influence their own lives. And now with confirmation of Star Trek: Prodigy season 2 renewal, we can look forward to more of their adventures.

Star Trek: Prodigy Season 1 Off To A Strong Start

Prodigy seemed like a mixed bag, and fans didn’t really know what to expect from all the marketing and trailers. While the animation looked good when it came to the various creatures and aliens, Janeway’s (Kate Mulgrew) human hologram looked very—childish. The premise of random alien members learning of Federation ideals also felt very, after-school-special. But Prodigy was always boasted as Star Trek, but for kids. So none of those elements feel out of place. Having seen the show, it’s clear that the story makes is accessible for a younger audience, but it’s honestly for all ages.

Star Trek: Prodigy season 2 renewal confirms that fans are enjoying the series. The non-Trek elements are new and fresh enough to keep audiences engaged, while the familiar franchise elements are even more interesting and nostalgic. Especially those of us who are Voyager fans. The season 2 renewal of Star Trek: Prodigy comes even before the mid-season finale of season 1.

The Season 2 Renewal Is Exciting For Many Reasons

The confirmation of the season 2 renewal really cements how much of a Trek-era this is for television. Prodigy is currently the second animated Star Trek show on-air after Star Trek: Lower Decks. Overall, it’s the seventh (whoa!) Star Trek show on the air, or in active development along with Discovery, Picard, Lower Decks, Strange New Worlds, and the in-development Academy and Section 31 shows.

The fact that so much Trek is so successful across the board, goes to show how much audiences missed this franchise. And the fact that each of these shows features something new and different, is another reason for its newfound sustainability. Star Trek: Prodigy season 2 renewal should be a big sigh of relief for audiences and the showrunners themselves, given what a risk, at least on paper, a show like this was.

Are you enjoying this new Star Trek show? Let us know your thoughts in the comments below. 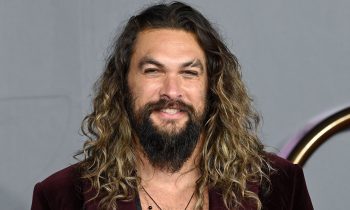 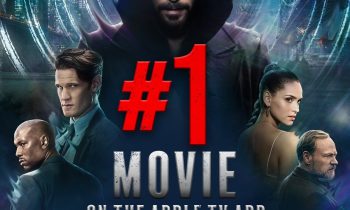