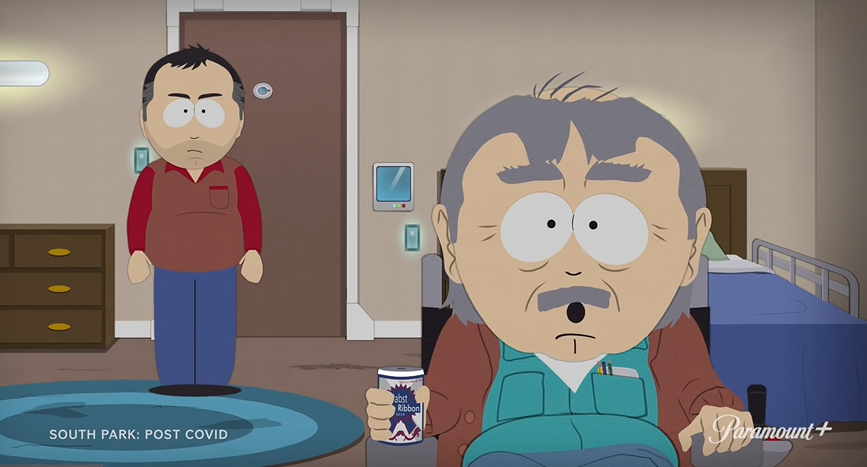 What better way to spend Thanksgiving weekend than by curling up with a hot cup of hot chocolate and some leftover pumpkin pie, watching some raunchy animation with your family. Paramount+ is making it easier this year with the premiere of their first special event collaboration with South Park. Take a look at the teaser for South Park: Post Covid below!

Despite the comedy series being around for almost a quarter of a century, there has been a surprising amount of exciting news revolving around the show over the past few months. The creators of the series, Trey Parker and Matt Stone, purchased Casa Bonita. Additionally, there is also a collection of “special event” movies/films/specials coming out over the next few years.

The original news of this $900 million deal with ViacomCBS revealed that 14 South Park movies would be premiering on Paramount+. Further information has clarified this piece, sharing that they won’t exactly be films. So, we won’t be getting something akin to the 1999 film South Park: Bigger, Longer & Uncut. But they also won’t be in the same group as their earlier pandemic and vaccination specials. Instead, they’re what the new teaser deem an “exclusive event.”

The first of these exclusive events will see an older version of our favorite South Park characters, including Stan, Kyle, and Randy. When Kyle reaches out to his old pal because of something going bad, Stan will have no choice but to reconnect. We don’t know what the “bad” thing is, but it’ll somehow relate to the pre-COVID world based on the event title. 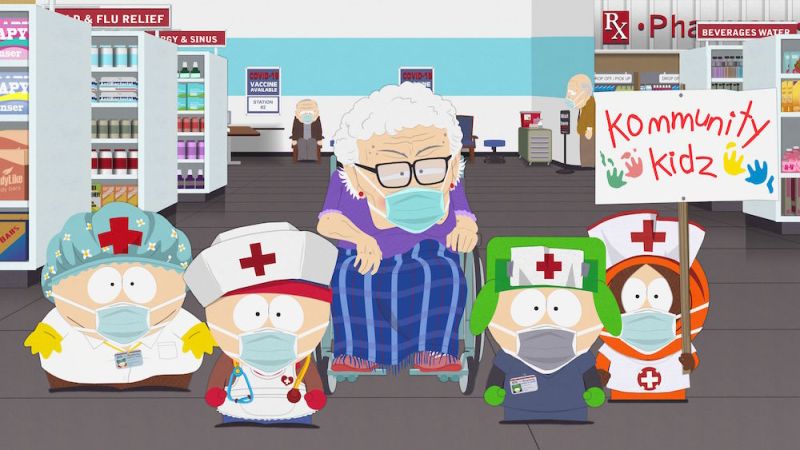 You can stream South Park: Post Covid on November 25th on Paramount+.

Readers, we’re intrigued by this premise. South Park has managed to keep its magic alive after all these years because of its quick ability to show newsworthy topics on screen almost as soon as they happen, without losing touch with the reasons we started watching in the first place. Let us know if you’re excited to see the exclusive events roll out, and what other themes you hope they cover.