Every comic book fan knows about the rivalry between DC and Marvel comics, but with the new Slugfest documentary on the Roku Channel, we can all become experts. Marvel Comics and DC Comics are the two titans in comics publishing, the rivalry has chilled professionally. The conclusion at the end is the same as the one in the book by the same name written by Reed Tucker. Marvel and DC need each other to keep surviving in the comic book business. The heroes found in Marvel Comics would not exist without the decades of groundwork DC laid starting in the late 1930s. DC Comics would not exist today without Marvel taking a quantum leap forward in how to make adventure and fantasy feel grounded and relatable.

Directed by Don Argott and Sheena M. Joyce, Slugfest is a documentary from Joe and Anthony Russo’s Agbo productions. It feels very much like a passion project for all involved, but for the Russo Brothers it’s perhaps a way to honor the business that inspired their biggest films. The series was originally designed for the failed Quibi streaming service, and its effect on the production can still be seen. Each episode is less than 10 minutes long tell the kind of “bite-sized story” that the phone app thought we all wanted. Ironically, Slugfest does fit nicely into that format even on the Roku Channel. The excellence of this project transcends the silliness of its original home. Each episode tells a focused story about a specific point in DC or Marvel Comics history, sometimes not even focused on the rivalry.

Whether you are a comics and geek culture obsessive or just marginally curious about the origins of these characters that dominate pop culture today, Slugfest has something for you.

The format in Slugfest is a familiar one for documentaries made about things where there are not a lot of videos or images. It features narrator (and fan extraordinaire) Kevin Smith laying out the story mixed with interviews with people who were there. There are also appearances by a number of the stars of the Marvel Netflix series, including Vincent D’Onofrio, Simone Missick, Deborah Ann Woll, and Kristen Ritter. There are other familiar faces from comic book movies and TV shows as well. For example, taking a break of his Hallmark Holiday Movies, Brandon Routh shows up not as Superman but rather one of the creators of Captain America Joe Simon. In fact, Rich Ellis, Sean Gunn, and Lance Henriksen all play Stan Lee at different ages!

The reenactments are all tongue-in-cheek and truly liven up the stories. One of my favorite cameos came during the episode about the Superman vs. Spider-Man comic in the late 1970s. Ron Perlman plays David Obst, the literary agent credited with making it happen after the child of friends told him that Superman and Spider-Man were his favorites. The kid’s parents are played by Helen Slater, the original Supergirl, and Lou Ferrigno, the original Incredible Hulk. “Who would win in a fight against Superman and Spider-Man?” the kid asks. They each respond that they “know someone who could take them both,” a clear nod to their characters in the past. Full of references like this, the series is for everyone, but it’s especially for the geekiest people you know.

Since this was made for Quibi and then languished in limbo until landing at the Roku Channel, it’s unclear if there will be a Slugfest season 2. Yet, I would love to see more from these storytellers.

The Slugfest Documentary Is a Labor of Love 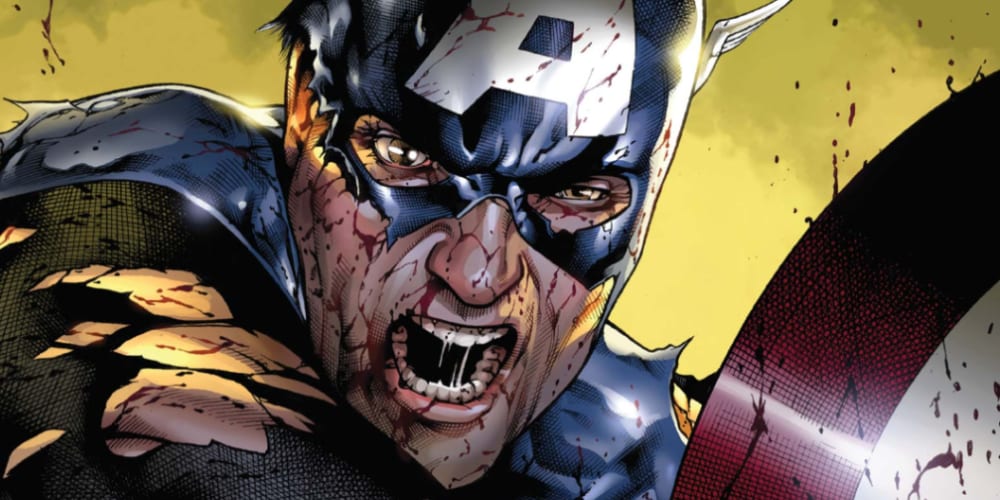 Obviously, the focal point of this series is the rivalry between DC and Marvel Comics. Yet, that’s not really what the documentary is about. Rather, it’s about how the love of comic books and the desire to advance the medium as an art form motivated the storytellers and the business decisions made by these titans of comic book publishing. For example, in the third episode, titled ‘Funky Flashman,’ the focus is on how Jack Kirby created the Stan Lee parody character as a friendly dig at Stan Lee. Yet, he miscalculated the reception the character would receive. It also created a narrative that the two long-time collaborators actually ‘hated’ each other. Yet, hate has almost no place in this series at all.

In fact, the preceding episode details the story of Tom Fagen, the father of cosplay and a man who appeared in both Marvel and DC titles as an honorific. The episodes detail startling triumphs in comics from the Death of Superman to the psychedelic 1970s Marvel stories. They also talk about failures, like the Clone Saga at Marvel or the DC Explosion and the ‘Cavalcade of Cancelled Comics.’ The season ends with the story of how Stan Lee left Marvel Comics and ended up going over to DC Comics to reinvent their classic heroes for the ‘Just Imagine’ series. Whether you know these stories or never heard of them before, you will enjoy the episode and very likely learn something you did not know.

Will There Be a Season 2? There Could Be, Because There are Plenty More Stories to Tell 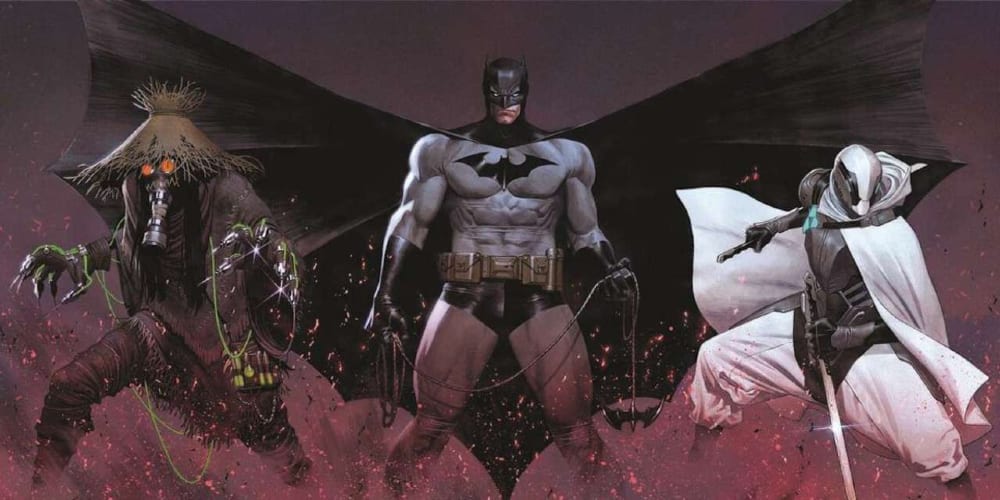 A season 2 of Slugfest would be great, especially if the Roku Channel allows the documentary filmmakers to tell longer stories. It would also be great if they could include stories not found in the original book of the same name about other publishers like Dark Horse or how hotshot comics creators in the 1990s broke off to form Image Comics. Also, we could use a longer episode to really dig into the sales rivalry between Marvel and DC Comics, especially in the beginning.

Stan Lee loved telling the story of how in the early years of Marvel Comics’ reinvention stymied what he called ‘The Distinguished Competition.’ DC would look at Marvel’s covers and copy their style. When Stan and the rest of the bullpen got wind of this, they’d switch up what they were doing with the covers. In fact, the documentary only briefly touched on how Marvel Comics almost went belly-up in the late 1990s, before being sold to a toy company and then starting their journey to box office dominance. Still, as this was a series created for a defunct streaming service, I suspect this is all the Slugfest we’ll get.

Ultimately, whether it’s about the rivalry between DC and Marvel Comics or just the history of comic books, the Slugfest documentary deserved to be seen, and I’m glad the Roku Channel made it happen.

You can learn all about the rivalry between DC and Marvel comics in the Slugfest documentary, streaming for free on The Roku Channel.

Will you watch the documentary on Roku or read the Slugfest book? What’s your favorite part of the Marvel and DC Comics rivalry? Share your thoughts, reactions, and “Who would in a fight” theories in the comments below.