She-Hulk is one of the more recent Marvel comic adaptations, which appeared on Disney+. While many fans enjoyed the show’s humorous take on pop culture and the Marvel Cinematic Universe, not everyone was so positive. In fact, several critics didn’t like the show. Some said the show tried too hard to be funny, whereas others criticized the show’s CGI. Now, the She-Hulk comic writer, Dan Slott, has responded to some of these critiques.

Previously, Dan Slott created the She-Hulk comics during the early 2000s. Like the show, the comic focuses on Jennifer Walters, a lawyer in the superhero law field. Additionally, the comic introduced several new characters to the MCU. These include Mallory Book and Pug, who we’ve also seen in the TV show.

Naturally, the creators of She-Hulk have repeatedly recognized Dan Slott’s impact on the show. For example, each episode in season 1 gives him “Special Thanks” during the credits. Additionally, the seventh episode features a direct reference to the She-Hulk comic writer and an homage.

In response, Dan Slott repeatedly praised each episode afterward on his Twitter account. Now, he’s taken to this account to address some viewers’ criticism of the show. He said,

Anyone saying the @SheHulkOfficial TV show wasn’t “comic book accurate”…I’m the guy who has written more issues of SHE-HULK than anyone. I’ve read every single comic from every #SheHulk run. And I’m saying, for the record, it is the MOST comic book accurate show in the MCU.

Clearly, if the She-Hulk comic writer himself says it’s accurate, then some criticism doesn’t make sense! Many said it wasn’t an “accurate” adaptation, but Dan Slott disagrees.

Who is the She-Hulk Comic Writer? 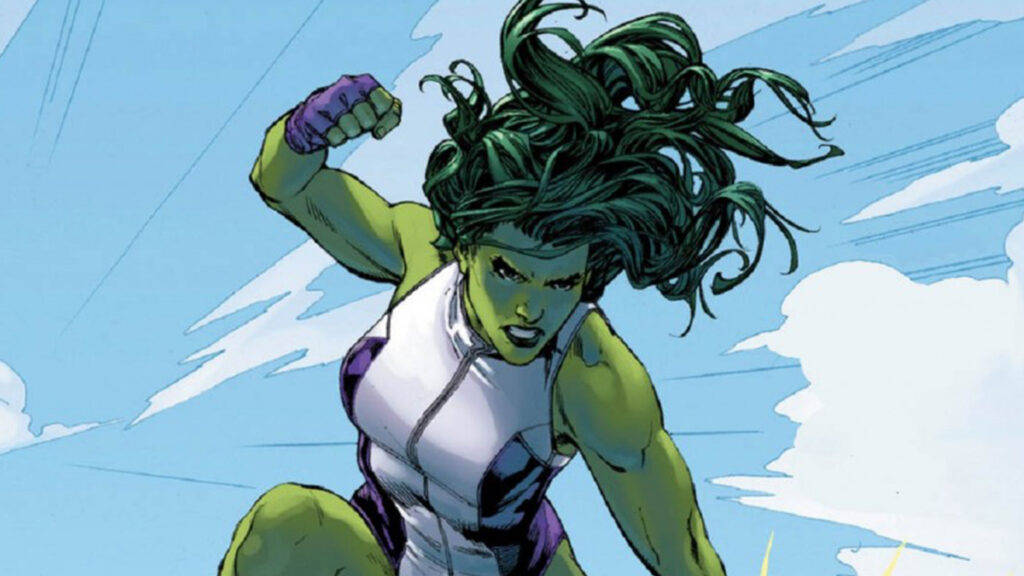 Later, he followed up on some criticism about the show, specifically about it being bad. Here’s what he said,

Way too many people online don’t understand the difference between: “This was bad.” & “This was a bad fit for me.” Not everything needs to be for you. There are TONS of things for you. And things that are JUST for you. It’s ok for SOME things to be for people who aren’t you.

Honestly, what the She-Hulk comic writer said makes sense. Not everyone needs to enjoy every media piece – and that’s okay. Sometimes, things are not meant for us to watch, so we don’t enjoy them. Just because some people don’t like the show’s humor doesn’t mean it’s bad. Instead, it may not be directed at them.

Additionally, one criticism of the show being “inaccurate” just doesn’t stand up. After all, Dan Slott is the She-Hulk comic writer. If he thinks it’s accurate, then that means it must be!

Outside of writing the She-Hulk comics, Dan Slott has written several other high-profile comics in the MCU. Namely, he worked on The Amazing Spider-Man, Fantastic Four, and The Mighty Avengers. Additionally, he also wrote for Tony Stark: Iron Man, The Superior Spider-Man, and Silver Surfer. Also, Dan Slott has worked on a few DC comics, such as Batman Adventures and Arkham Asylum: Living Hell. Clearly, he knows his stuff about comics and comic book writing!