Season 4 of Manifest is Inspired by LOST

Season 4 of Manifest is Inspired by LOST 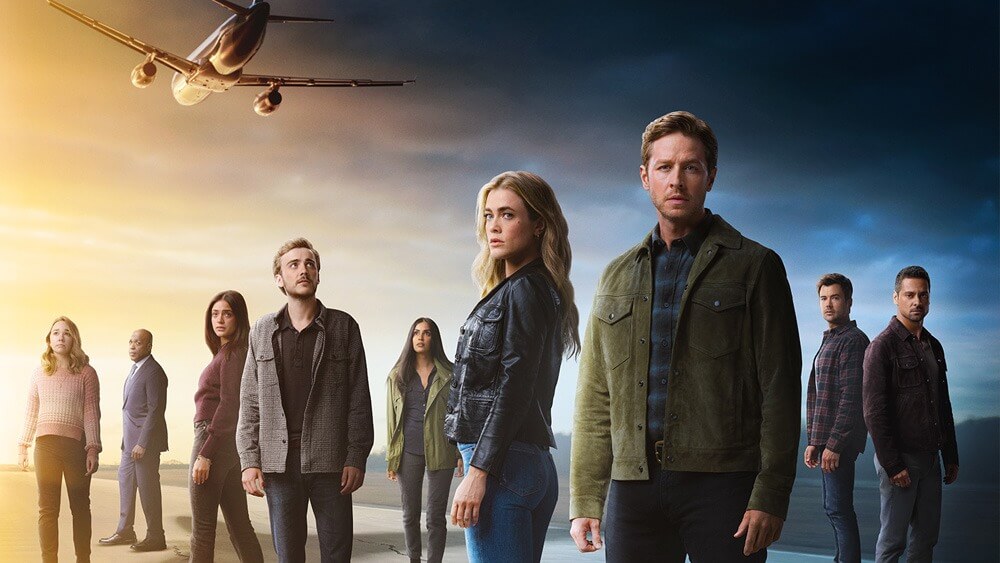 When is season 4 of Manifest coming? Back in 2021, Netflix saved the TV show after NBC cancelled it. The streaming giant agreed to create a final season 4 of Manifest, aiming to wrap up all the loose ends for the show. As such, it seems they’re going in a similar direction to LOST to answer all lingering questions.

During this trailer, we also hear Josh Dallas‘s Ben talking about a “divine consciousness”. According to him, this consciousness is why everything has happened to the survivors of flight 828. Naturally, this sounds quite similar to what Jacob intended in LOST. Just like the ABC show, it seems that Manifest’s writers intend to reveal all the answers in the final season. Similarly, there’s a lot of mystery surrounding the characters of Manifest and the odd disappearances that have happened.

It’s unclear what this supposed consciousness intended to do with these passengers. It’s also unclear why these people disappeared or who this consciousness could even be. Previously, the writers teased that “it’s all connected”, so perhaps in season 4 of Manifest, we’ll see the final puzzle pieces. Additionally, the passengers on flight 828 weren’t the first to face such a bizarre incident. Other characters like Zeke, Al-Zuras and the meth addicts went through something similar. Equally, in LOST, Jacob brought many people to the island to help defeat the Man in Black. 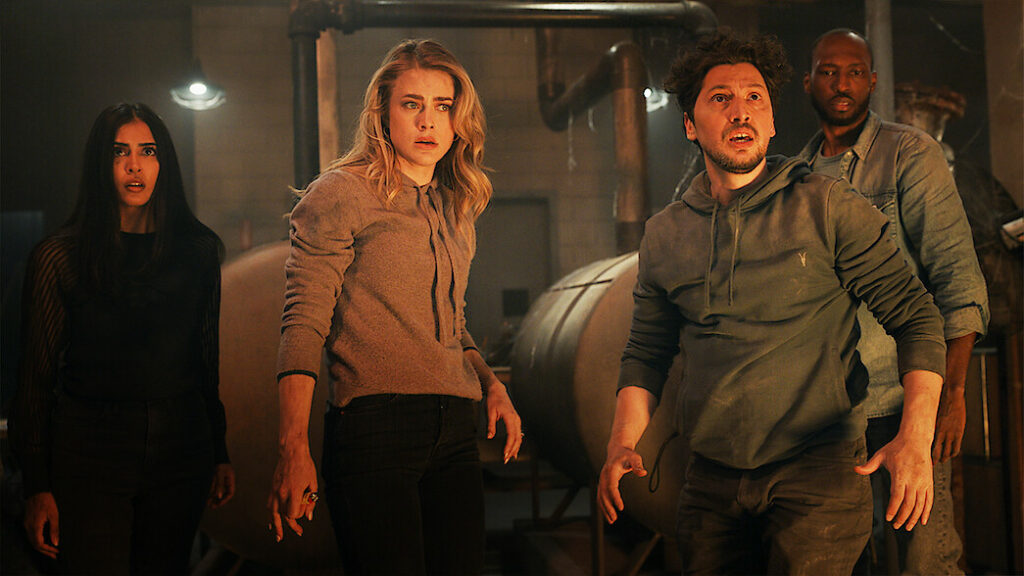 However, unlike LOST, season 4 of Manifest may go in a slightly different way. In the ABC show, Jacob tried to find a candidate to save the island and defeat the Man in Black. It’s unclear what the higher power intends to do in Manifest or if there even is one. Additionally, we also don’t know what the ultimate goal is for the characters. Perhaps the writers will give us something else and shake things up for the final season. Hopefully, it’ll be more satisfying than the LOST season finale!

You can catch the first ten episodes, aka Part 1, of season 4 of Manifest on November 4th. Part 2’s air date is yet to be announced.