The Sandman Season 2 To Be Streamed On Netflix

Sandman Season 2 To Be Streamed On Netflix 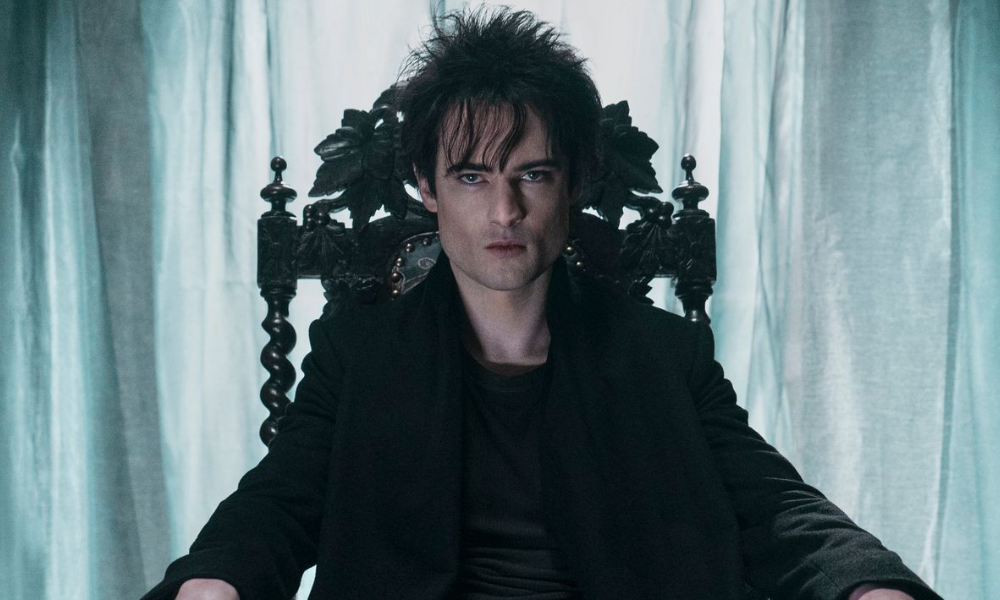 It’s official: Netflix renews The Sandman Season 2 after the successful premiere of its first season.

Neil Gaiman’s renowned graphic novel continues to sail on the silver screen with The Sandman Season 2 officially streaming on Netflix. Viewers can recall that Tom Sturridge portrays Dream or Morpheus, an anthropomorphic personification of the name he represents. Meanwhile, the other cast members include Gwendoline Christie as Lucifer Morningstar, Jenna Coleman as Johanna Constantine, Kirby Howell-Baptiste as Death, and Boyd Holbrook as Corinthian.

Now that The Sandman Season 2 has been announced, the confusion among fans will come to a halt. When the show’s Season 1 ended, there was a flurry of speculations if Sturridge would continue portraying Dream. Gaiman, as its author, continued to clarify what lies beyond the show. But his words didn’t stop the news from spreading.

Why Sandman Season 2 Took So Long

But before this much-awaited news finally came to the public, there were failed attempts to make a live-action version of The Sandman. However, everything was worth it because the final product exceeded the franchise’s fans’ expectations. The Netflix show stayed true to its source material, which delighted many fans.

The take on the live-action did not also feel that its source material was from the late 1980s. Fans still watch the live-action adaptation and see it as something fresh and appealing to the new generation. This reason makes The Sandman Season 2 worth the wait for every viewer who has taken delight in the previous season.

In a tweet last September, Neil Gaiman shared why there still needed to be news about the show’s renewal despite the first season’s popularity. He explained that unlike many shows on Netflix, viewers of The Sandman tend to spread out their viewership, “letting the episodes sink in before watching the next.” This posed some issues for the show.  The streamer values the number of streams or views of the shows they release. And Netflix has a reputation for canceling shows that don’t get enough views.

An additional factor for the delay in the show’s renewal is the staggering production costs for each episode. According to reports, each episode of The Sandman costs roughly $15 million. Netflix wouldn’t renew for an additional season a show that costs this much, especially if it doesn’t garner enough views. But despite these, it appears that the streamer has big plans for the franchise. 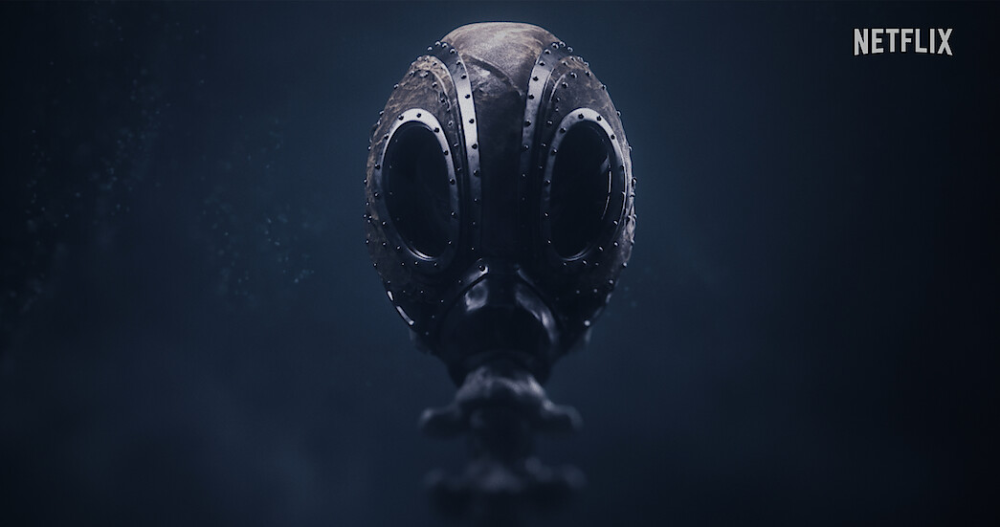 What To Expect From The Series

Story details about The Sandman Season 2 have not been officially revealed yet, but fans used the original material to see what they could expect. Season 1 dealt with the first two of Gaiman’s graphic novels: Preludes and Nocturnes and The Doll’s House. This led fans to conclude that The Sandman Season 2 would be all about Dream Country and The Seasons of Mists.

The cliffhanger from Season 1 reveals that Lucifer is planning to take revenge on Dream, which could be a potential storyline in The Sandman Season 2. This story would give us more screen time for Sturridge and Christie’s significant interactions.

On the other hand, Netflix teases that the series “will dive into that conflict and continue to explore the many challenges facing the universe in the wake of Morpheus’ century-long absence.”

There’s great advice for viewers who could not wait. Fans of this graphic novel already know where the story is headed. But for onlookers and newbies, this could be an opportunity to read the original material. They can have a fresh start and analyze the storyline by themselves.

There’s no available information on when The Sandman Season 2 will start streaming on Netflix. We just hope that it wouldn’t take as much time as the first season.

Catch the journey of Morpheus and the rest of the Endless in The Sandman, now streaming on Netflix.