Live-Action Thrawn Actor - Is Disney Hiring for the Legends Character?

Rumor – Disney and Lucasfilm Looking for a Live-Action Thrawn Actor 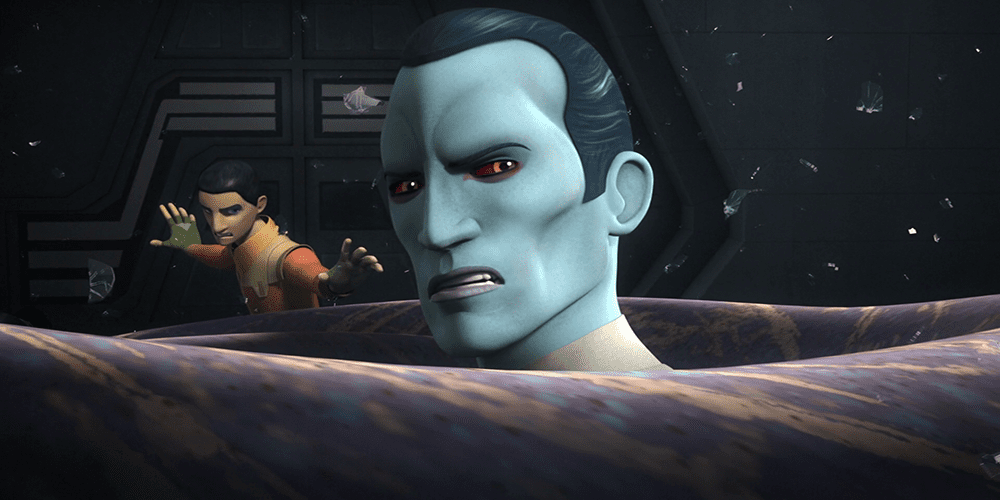 Say what you will about the Sequel Trilogy of Star Wars. I understand critiques and criticisms, especially given how beloved this series is to its adoring fans. That said, it’s hard to argue that Disney and Lucasfilm’s approach to the expansion of classic characters into new projects isn’t a reason for optimism. In fact, one of the most beloved characters from the Star Wars Expanded Universe is rumored to have a role in the future of the series. According to relatively reliable sources, a live-action Thrawn actor is the latest search taking place at Disney and Lucasfilm. 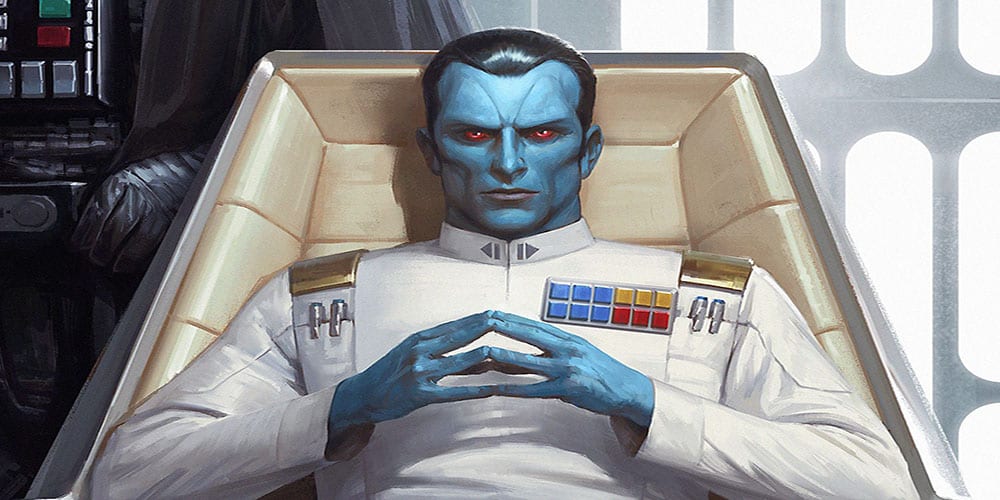 In the Legends canon, General Admiral Thrawn is a popular character, similar in popularity to Mara Jade (who we really hope will appear in The Mandalorian). His first arrival in the Timothy Zahn’s Heir to the Empire trilogy is still widely read today. The character is a fun villain to root for given his intelligence and prowess. In a handful of novels in the 1990s, readers followed Thrawn as he battled film favorites Luke Skywalker, Lando Calrissian, and Han Solo. For most hardcore Star Wars fans, he’s a character that incites frustration with Disney’s handling of the SWEU.

When Disney declared the Expanded Universe non-canon, characters like Thrawn who fans loved seemed meaningless. It was a huge misstep for Disney to throw away the stories and characters that kept Star Wars alive. In the years between Return of the Jedi and The Phantom Menace, fans sought out these novels as a means to keep a galaxy far, far away a little closer. In some cases, Legends canon resurfaced under Disney’s leadership. Thrawn is one such character, playing a role in the Rebels animated series. With more and more characters from the Expanded Universe coming into the Disney canon, what can we expect in the search for a live-action Thawn actor? 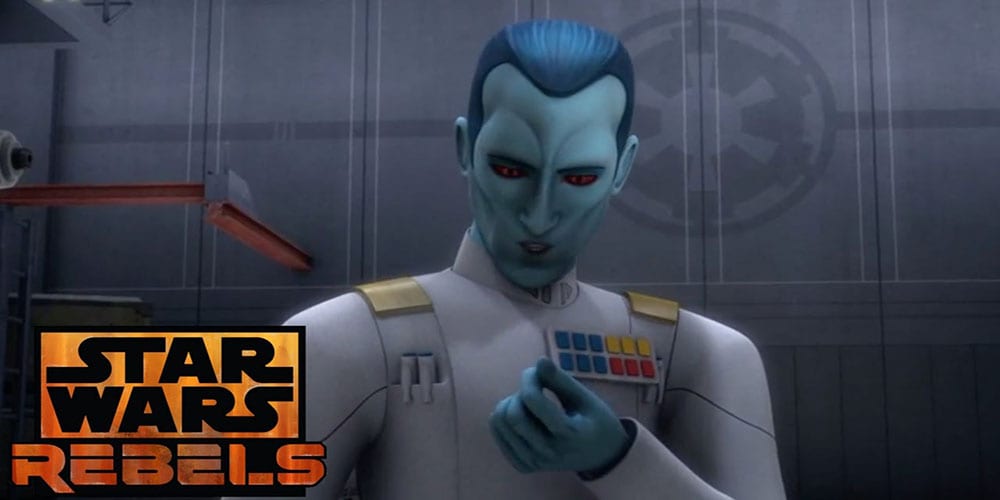 Overall, there are a lot of things to look for in a live-action Thrawn actor. For one, the allure of the character is not necessarily as obviously evil. Rather than seeming like a vengeful villain, Thrawn is a military genius. His ability to outsmart his foes makes for a more technical casting. A live-action Thrawn needs to be mysterious yet dominating. Finding the perfect actor for this role is challenging, but given Dave Filioni’s hand on Disney’s Star Wars projects, I have faith. Casting for other characters like Ahsoka Tano in The Mandolorian is incredibly fitting.

Overall, the role Thrawn could play in the future of Star Wars for Disney might redeem the non-canon debacle. With an expanding space for creators to explore Star Wars, Thrawn could be an incredible vehicle. Maybe after roles in things like The Mandolorian, we could see Heir to the Empire-era stories adapted into a series. I don’t claim to be a genius when it comes to these things. Even the rumor itself is no sure thing. 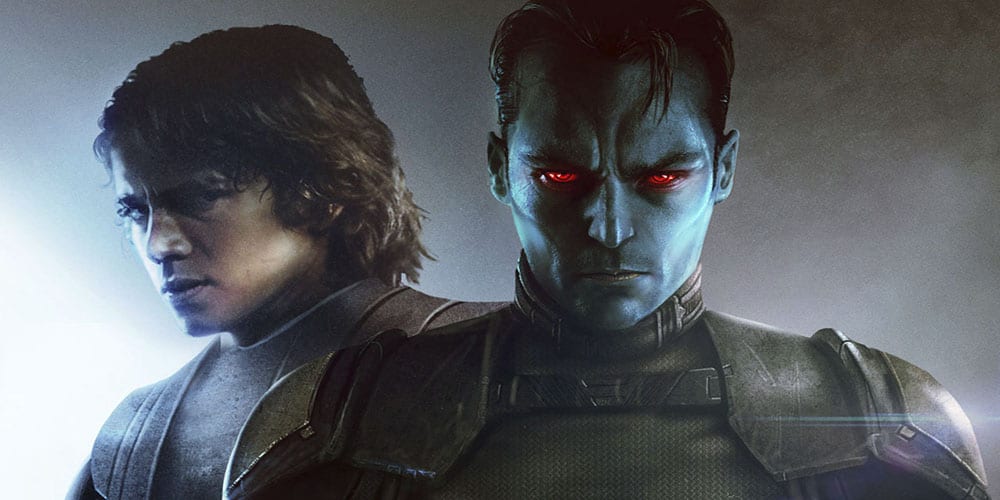 I have no guess as to who might fill the role. Rebels voice actor Lars Mikkelsen is a little over 50 years old. Depending on the use of Thrawn, that might age him out of the role. Overall, the way that Thrawn shows up needs to be precise. If Disney botches this amazing character, then a lot of fans will find it unforgivable.

If you’re excited about a live-action Thrawn, then let us know in the comments! Thanks for reading Comic Years for all things Star Wars, comics, and pop culture.

Xbox Game Pass June Additions Are Stacked With Great Titles
The Changeling Remake Is Set, I Say Through Gritted Teeth