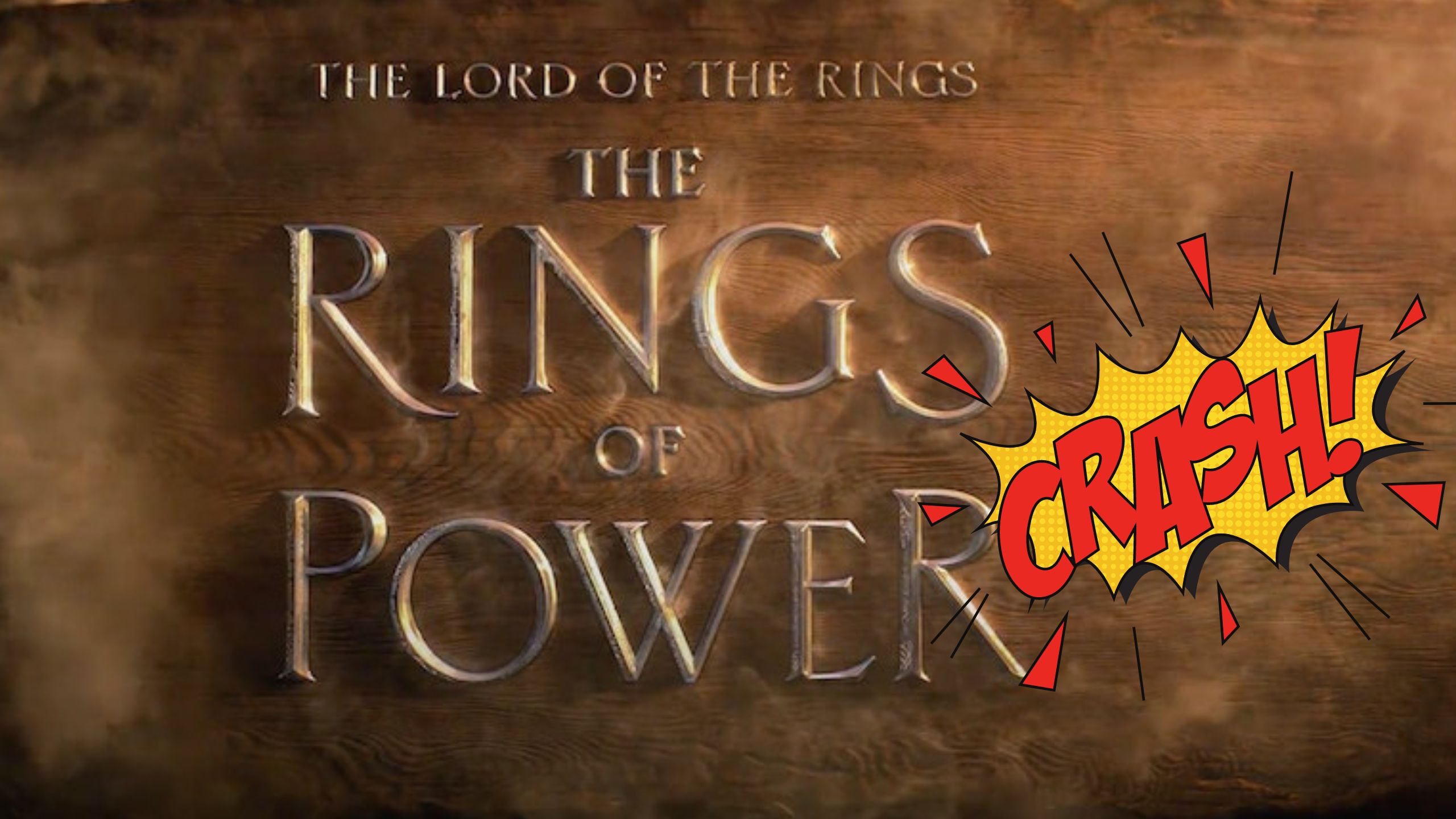 Recent rumors reaffirm the Rings of Power crash. The series aimed to be one of Amazon Prime’s biggest hits has become a failure. Faced with this situation, insider Chris Gore has uncovered the rumor that its showrunners could be removed from the series. The critic pointed out that the production does not impact the industry and that Amazon will take action.

Among the actions to be taken by the company, it is rumored that there will be layoffs and a restructuring of the series’ plot. Among the firings are production showrunners Patrick McKay and JD Payne. They will likely remain with the company, although with less important duties at the writers’ table.

For the time being, Amazon will be looking for new creative elements for this series to turn this situation around. Considering that for legal reasons, it cannot cancel and that the franchise has the potential to obtain great results. We will have to wait to see what new plots could arise with the low performance shown in the first season of the saga. 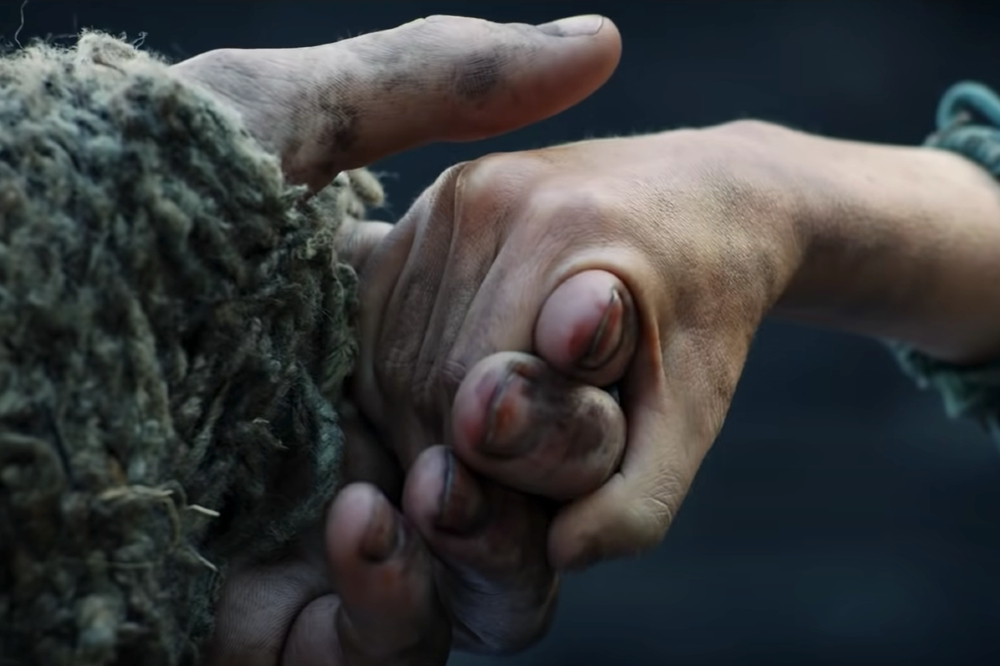 The first season of Amazon Prime’s The Lord of the Rings: The Rings of Power ended. Critic Chris Gore in an interview on the 314th show of the YouTube series Midnight’s Edge, the host asked him about the industry’s opinions on this production.

On the show, broadcaster Andre Einherjar asked the critic the following question, “What have you heard about your peers within the industry? Are you all as impressed with the Amazon Prime Video series as the showrunners suggest we should be?” Gore shocked everyone on the show by answering a resounding “No.”

The critic emphasized that his colleagues and important contacts in the film industry were disappointed with the series. He added that the series could have received the audience’s desired reception. Furthermore, Amazon is aware of the Rings of Power crash and is already taking action.

He commented on what actions Amazon might take, “I heard from someone who has a connection inside Amazon Prime Video who, in case you want to know, has revealed to me that they are going to reorganize the whole thing.”

Gore later added, “The two showrunners of The Lord of the Rings: Rings of Power… They’re more than likely… Well, maybe they’re not fired publicly, but internally they are. Their role is going to be considerably reduced. They’ll possibly just stay in the writers’ room. But I understand they’re looking for more experienced showrunners.”

This could imply a complete restructuring of the show’s plot, which, according to the critic, the series is lacking. We will have to wait to verify if the rumor is true and see what actions Amazon will take to resolve this situation.

A Series that Cannot Be Cancelled 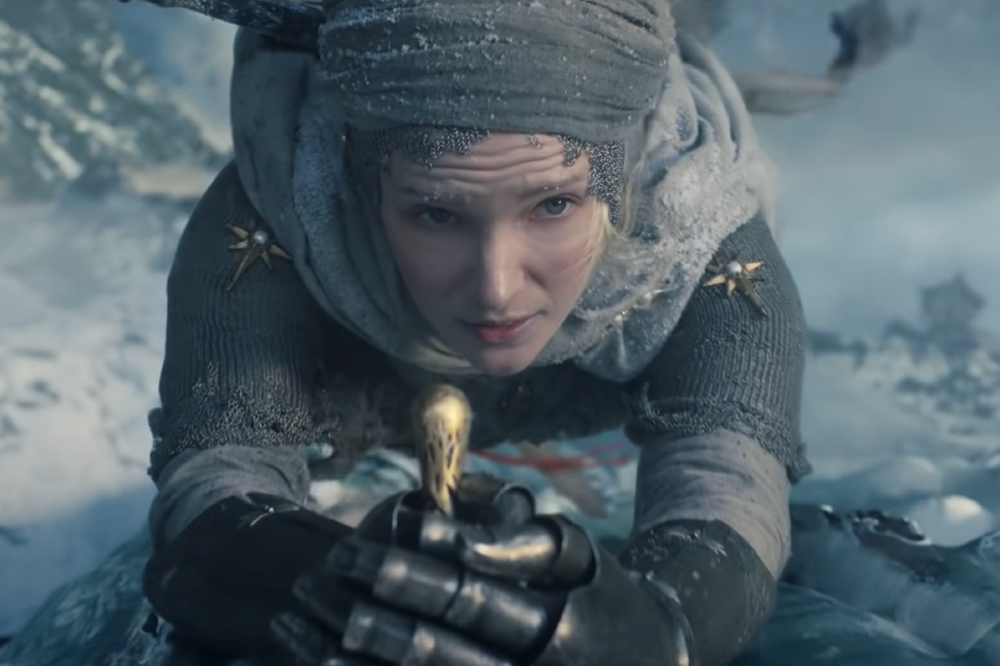 Some fans wonder why Rings of Power continues despite the crash. Several insiders claim it’s because of the franchise’s potential to captivate fans and that it’s a mistake that can be corrected. That may be one compelling consideration, but there is an even stronger one.

The reason it cannot be canceled is legal. This is due to the contract that Amazon has that obliges it to develop this saga for at least five seasons. This means that shutting down the series at this point is impossible for the company.

The only option Amazon has in the face of this Rings of Power crash is to change the course of the series. The first step for this change is the replacement of its showrunners. According to rumors, the company is already looking for new creative elements to keep production on track. They are looking at possible candidates with more experience than the scriptwriters of this first season.

After this Rings of Power crash, Amazon needs a second season with another plot and structure. This leaves certain doubts about the connection between the first saga with this upcoming one. It also raises the concern of what changes would suffer the characters shown in the first season and if we will have some new ones.

The premiere date for the series’s second season is late 2023 or early 2024. However, this could also change if the rumors about Amazon’s actions turn true.