Peacock Says “As If” And Rejects Clueless Reboot Series 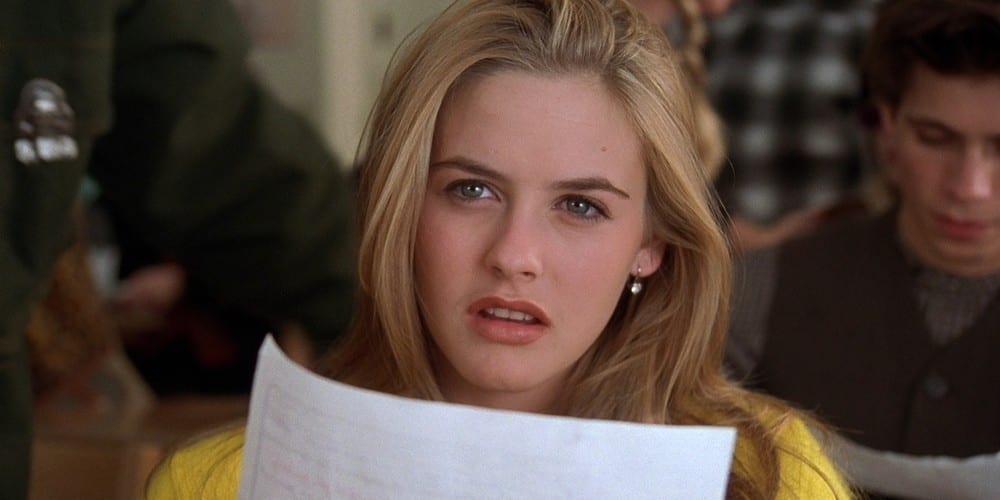 Was the joke in the title too obvious? Yes. Are countless other people making the same joke? Sure. I still feel good about it. When word broke that a Clueless series was getting tossed out to studios, I got super excited. I knew the magic of the original film couldn’t be captured again, but I still wanted it. That said, it’s no surprise either that the 1995 cult film isn’t necessarily the perfect formula for a successful streaming service reboot. For more on why Peacock rejects the Clueless reboot series, let’s talk about the project’s halt. I promise, there won’t be any more Clueless quotes. 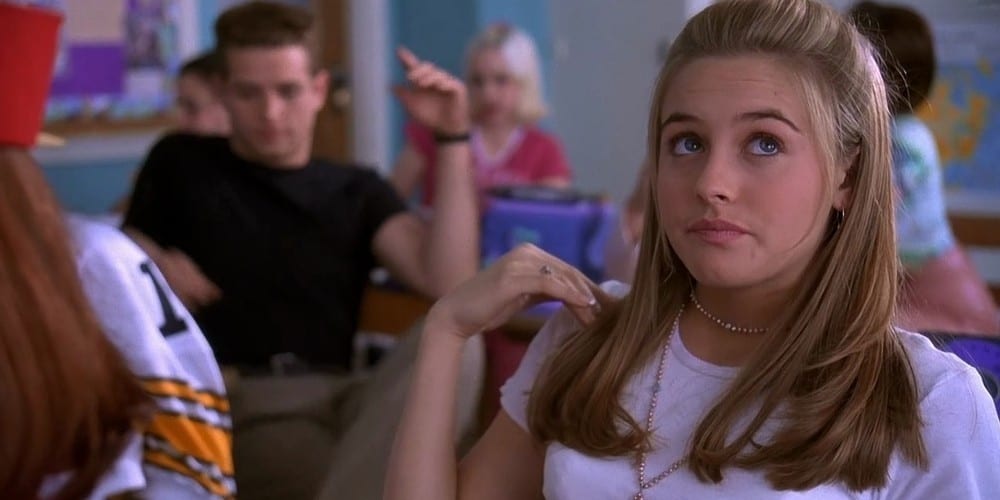 I want to see a Clueless reboot series, but news that Peacock rejects the project as it stands doesn’t surprise me. EW confirmed that the streaming service is saying no to the reboot show. In theory, a modern reboot of the film could be fun. The story of Jane Austen’s Emma is quite timeless. That said, I do prefer the recent time-period-accurate version starring Anya Taylor-Joy to any cutesy modernization. Still, the project could have been fun, but it sounds like it wasn’t a great fit.

CBS Studios who shopped the project around called it “a baby pink and bisexual blue-tinted, tiny sunglasses-wearing, oat milk latté, and Adderall-fueled look” at the 1995 film’s spirit in modern times. That description alone is was too busy for me to think it could have worked. With the right showrunner who can capture the film’s spirit in a less bombastic way, the project could still be a win in the future.

The tricky part of adapting Clueless is that one of two things can happen. Firstly, the reboot series could try too hard to emulate the unique oddities and quirks of the film’s characters, lingo, and adapted Austen interpretation. Secondly, the reboot could do too little to match the film’s pomp and end up being generic. It’s a tough project to bring back to life in an effective way. I’m still holding out hope we see the series make its way to a streaming service one day. Just maybe a little fewer buzzwords when pitching the show’s premise, okay, folks? Plus, if the project really needs to find a home, Paramount Plus, which launched as the rebranded CBS All Access in March, could do the trick. 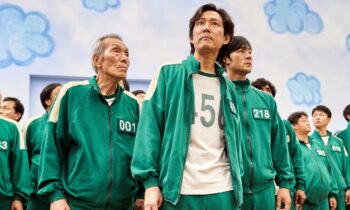 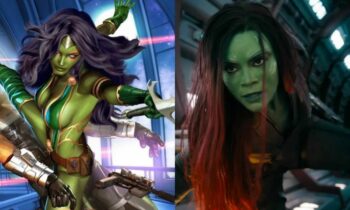 Who Is Gamora: Thanos’ Daughter Who Transformed To Protect The Galaxy