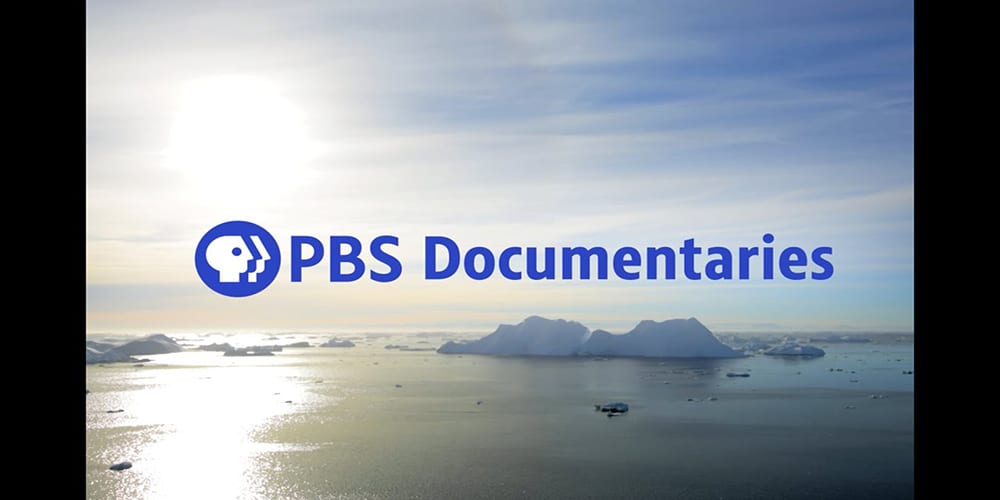 The newest Amazon Prime channel is showing a new side to the streaming wars. Newly released for Prime customers, the PBS Documentaries channel features documentaries, long-running series, and most notably, the Ken Burns catalog. I’m a huge PBS supporter, as well as NPR, and a channel like this is great for me. That said, I don’t want to write this PBS Documentaries channel review as an obvious member of the target audience. My goal is simple: is this worth adding to the average streamer’s mix of channels and subscriptions? Let’s talk about what the channel offers and whether or not it’s right for you. 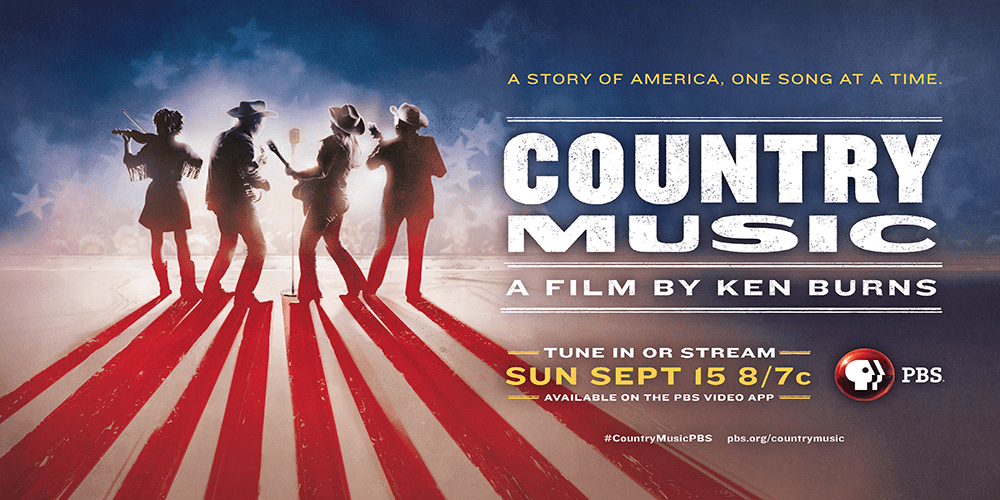 PBS debuted the new Prime Channel on August 4 with a fairly quiet reveal. While other channels like HBO Max promoted the app for months ahead of its release and quickly released hits like One Perfect Shot with Ava Duvernay, the press release went out from PBS less than a week before this channel launched. I missed it up until this point, but that goes to two points that guide my review. One, most people don’t really watch PBS regularly. Parents like the kids shows and curious viewers like the shows and docs, but most think of PBS as Sesame Street and Antiques Roadshow. Moves to more dramatic programming launched Masterclass and there’s no denying that the Great British Baking Show helped move eyes to PBS. Overall, the service as a whole is still relatively niche. So, what’s on the new channel?

The biggest talking points are the Ken Burns library as well as shows like NOVA, Frontline, and American Masters. Overall, the channel features a self-reported 1000+ hours of content for viewers. If you’re a fan of documentaries, then that’s a lot of streaming hours. Interestingly, the move to make this channel is just as strategic as it is operationally necessary. “This channel will not only help bring engaging stories about life in all corners of our country to a new audience, it will provide needed revenues to sustain public broadcasting’s public-private partnership model for the benefit of all stations and the communities they serve,” says Andrea Downing, Co-President of PBS Distribution.

How Much is the Channel?

A huge selling point in me writing this PBS Documentaries channel review is the price point. I think it’d be tough to get people to pay $10 for a bunch of PBS documentaries. Strategically, the channel is $3.99 after a 7-day trial. I love the price point here for people who might be on the fence. Give it a try for a month and it costs you $4. If you like it, then you keep it. If not, then you lost $4. C’mon: that’s genius. For a fan of PBS like me, that’s a no-brainer price point. For those who are at least tangentially interested, it insinuates a low-risk entry point. Plus, like other Prime Channels, it goes right into your Amazon payment option.

So, let’s say you’re not a PBS fan already. For $4, it’s worth trying for documentary fans or curious audiences wanting to learn more about a variety of topics. Newer releases on the Black Panther Party, country music, COVID-19, and more are topical and timely. I think between the 7-day trial and a low cost, even a month is worth trying if this PBS Documentaries channel review caught your eye.

God of High School Episode Nine Review
Tenet Box Office Numbers Are In, And They Aren’t Bad Considering The State Of The World