Obi-Wan Series To Begin Filming In Early 2021, But Is It A Sure Thing? 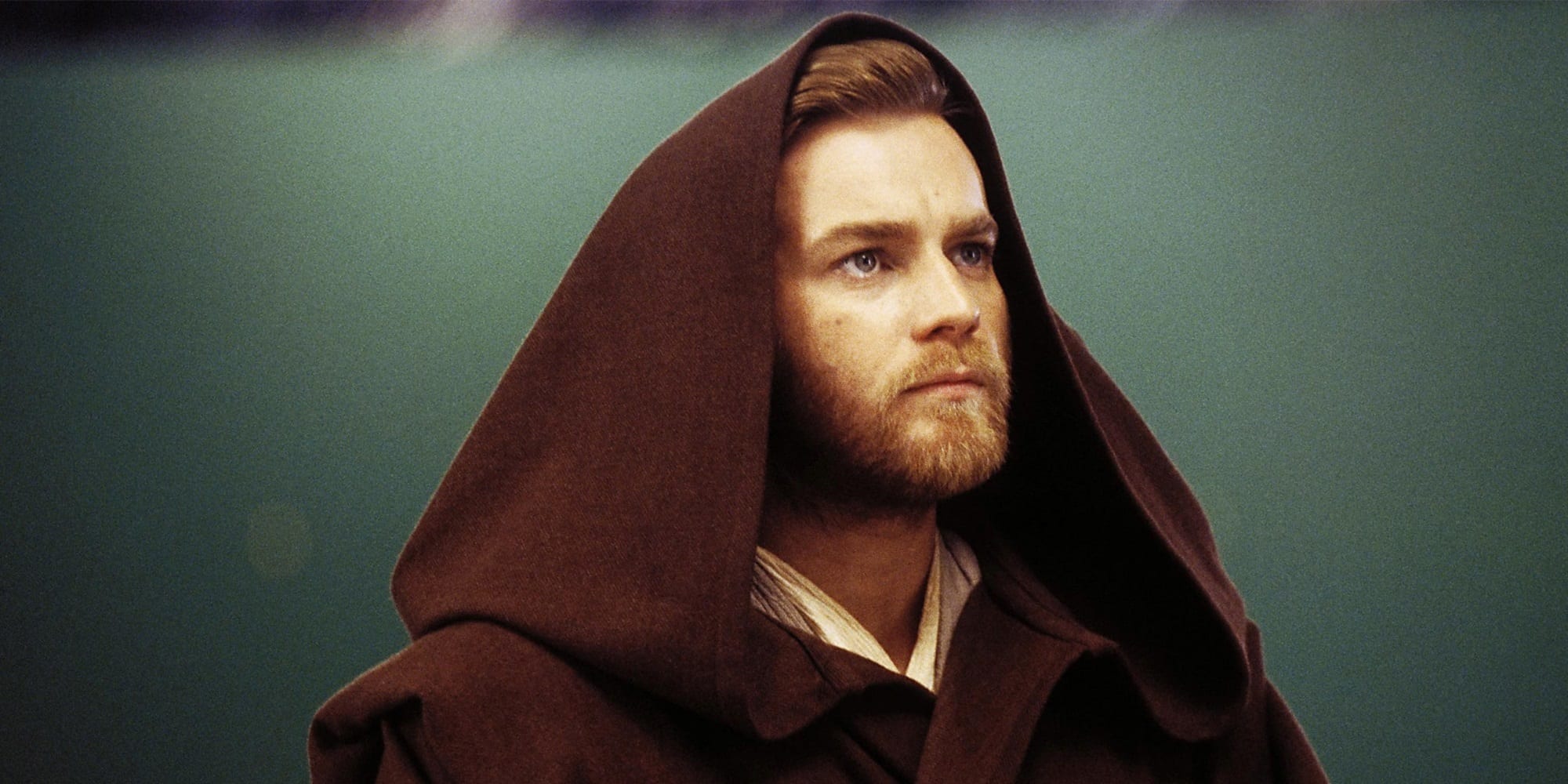 During an interview set up by Ace Universe, Ewan McGregor offered up a detail about when the much-awaited Obi-Wan Kenobi series will begin filming. As part of an answer about the work he’s been doing, he revealed that he hoped to start work on the show in early 2021. (He also let slip he may have to sing a song in Guillermo Del Toro’s Pinocchio in his role as Jiminy Cricket.) However, when he said that the Obi-Wan series will begin filming in 2021, he literally knocked on wood. Fans who are aware about how many delays this project had thus far, became immediately worried that the series may not be a sure thing.

Now, we should say that his “knock on wood” moment might have simply been in response to the novel coronavirus outbreak. Some things are getting going again, including Jurassic World: Dominion getting back to production. That film is at Pinewood Studios in London, where Star Wars is usually shot. However, The Mandalorian is shot in Los Angeles. Yet, Los Angeles is one of the areas where the coronavirus trends are “most concerning.”

So, especially since it has been announced, the Obi-Wan series is a sure thing, McGregor’s reticence is likely more due to pandemic-related concerns.

Filming the prequels more complicated, McGregor excited about working with the fully-rendered settings used on The Mandalorian. “It’s going to feel realer for us, the actors,” he said. McGregor’s watched the series, and he got to visit the set “for an afternoon,” to see the technology they’ll be using for his show.

He also revealed he knows “a bit” about what the series is about. However, the show ended up delayed because of problems with the scripts, as we reported. “I’m more excited about playing Obi-Wan this time than the first time,” he said. McGregor said he better appreciates what Star Wars means to people. He’s also excited about further bridging the gap between his Obi-Wan and the Alec Guinness take on the role. He said that he wasn’t daunted about returning to the role, only excited. He mentioned all the years he spent lying to the press about not returning to the role.

“I really think…there is something quite exciting about playing a character you know and love from before,” he said. He also mentioned the fan meme that the series is named Hello There: The Obi-Wan Kenobi story. McGregor said that gets his vote for the name of the show. He also joked that the entire thing is a musical that opens with a number called “In a Galaxy Far, Far Away.”

There was also a really touching moment where McGregor brought a movie-used prop of Winnie the Pooh into the conversation. The interviewer even rolled a tear when she saw that funny little bear. Whether your correspondent did too is not relevant to the discussion.

What are you most excited about when the Obi-Wan series begins filming for real? Share your thoughts in the comments below.