New Stranger Things 4 Teaser Has Us Making Plenty of Predictions 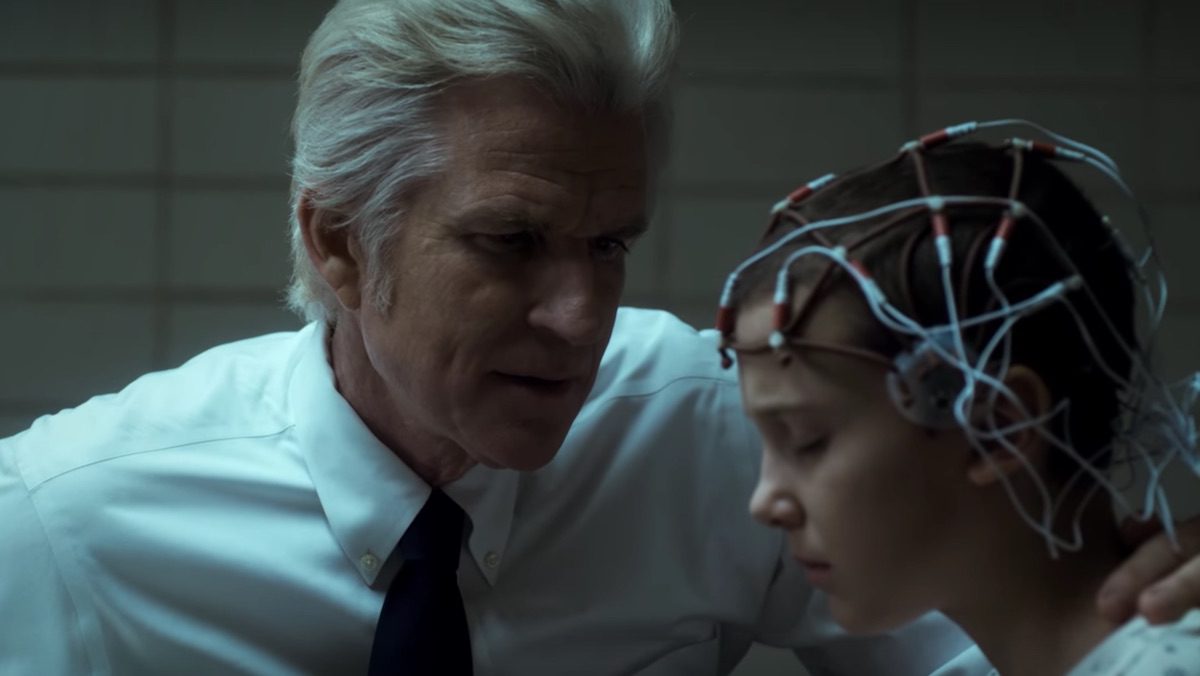 Have you binge-watched (or re-watched, like many of us) the entirety of Stranger Things since the beginning of the pandemic? If not, this is your sign to start up episode one right away. Because we guarantee that by the end of the third season, you’ll be desperately searching up when the next season is going to drop. A recent clip featuring Finn Wolfhard talking about the release date of Stranger Things 4 had us losing hope that anything new would be coming soon. However, a new Stranger Things 4 teaser has arrived just in time to keep us excited.

Take a look at the new Stranger Things 4 teaser below to catch a glimpse of some of our favorite (and least favorite) characters!

New Stranger Things 4 Teaser Has Us Making Plenty of Predictions

The first season four teaser was released before COVID-19 took over the world. The cast and crew had just recently begun production on the new season. It featured Hopper, a fan favorite, working away in Russia. This proved that the finale of season three didn’t feature such a high death toll and that we may see another reunion in the near future. Shortly after the teaser was released, production shut down. It now seems like any new episodes are months away, keeping us from finding out the truth.

While the first teaser was all about Hopper, this one brings us back to some season one stuff. We see Dr. Brenner walking through Hawkins Lab, approaching some kids whose fate we assume to be less pleasant than Eleven. Finally, he asks Eleven if she is listening. Though, based on the brief second that we see Millie Bobby Brown, we can assume that the El listening isn’t the youngster that she was when she was suffering through Hawkins Lab. Could Dr. Brenner still be alive? Or is El tapping into his presence from a past time? Or, to speculate even further, could the next season include some serious time travel elements? Honestly, we aren’t counting anything out at this point!

Does This Mean That More Is Coming?

Based on the Finn Wolfhard video, fans were bummed to realize that a new season wouldn’t be coming until 2022. But with a teaser such as this, fans are realizing that there might be more hope to hold on to. It’s also worth noting that the caption of the video, “002/004,” is similar to the (recently updated) caption of the Hopper trailer, which reads “001/004.” We think that this may be pointing to four total teasers/trailers. Could 003 be a title tease, with 004 being the final trailer? That’s what our money is on!

Readers, what do you think about the new Stranger Things 4 teaser? We think it’s bitchin’. Do you have any wild predictions or hopes? Let us know your thoughts and when you think the new season will drop on Netflix.