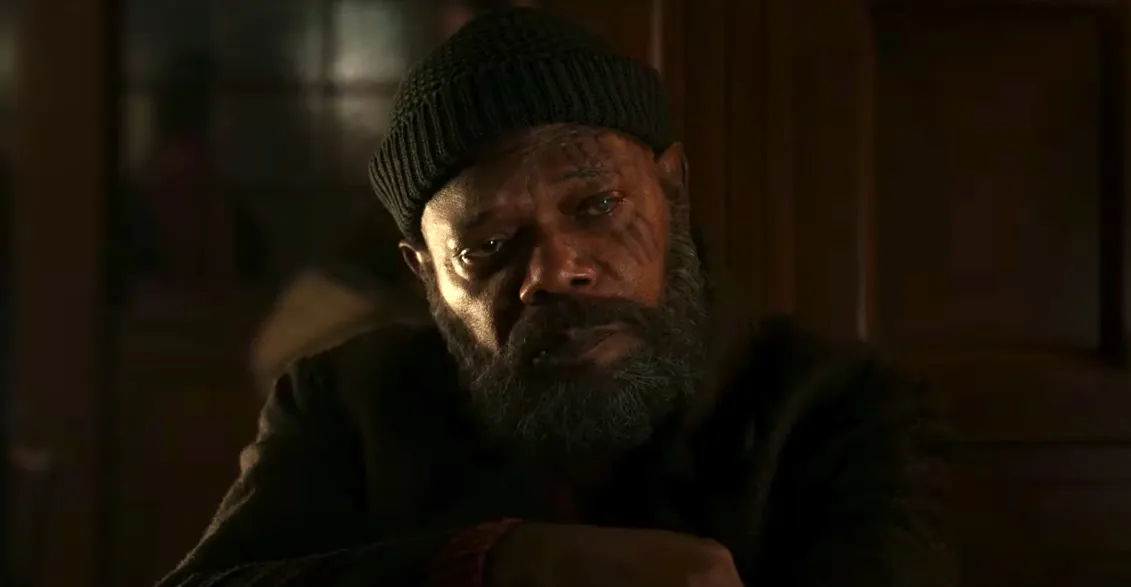 Secret Invasion trailer came out, and it’s time to dissect it. The remark “Last time I trusted someone, I lost an eye” by Nick Fury happened in Captain America: The Winter Soldier to highlight how the former head of S.H.I.E.L.D. and spy agency prefers to keep even his closest allies at a distance (and then lost a lot of its coolness factor when we found out an alien cat clawed out his eye in Captain Marvel). That Fury has some fairly serious trust issues was probably the point, but those survival instincts could come in very handy in the upcoming Secret Invasion series. This show has a lot to discuss. 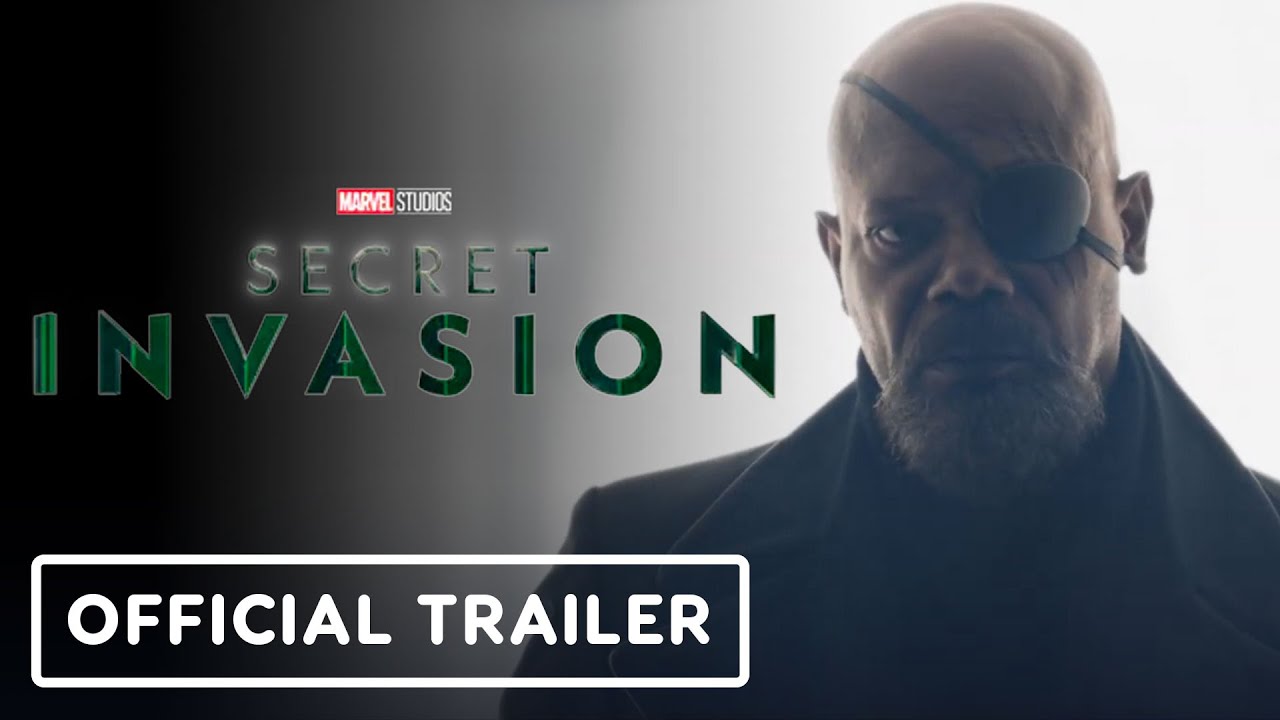 Nick Fury is at the center of the show

The shape-shifting aliens that Fury and Carol Danvers (Brie Larson) helped in Captain Marvel years ago are the subject of Secret Invasion, one of the most enigmatic Disney+ projects to take place in the Marvel Cinematic Universe thus far. Fury, as played by Samuel L. Jackson once more, will return to Earth in Secret Invasion to uncover a plot being carried out by a group of rogue Skrulls. We finally have a pretty decent sense of what to anticipate from this entirely unique introduction into the MCU thanks to an exclusive video shown during Marvel’s spectacular panel at San Diego Comic-Con 2022 and at D23 2022, as well as some fresh information revealed by series co-star Cobie Smulders.

It appears that the series won’t be the buddy-cop comedy starring Fury and Talos (Ben Mendelsohn) that many viewers were undoubtedly expecting from the trailer and Smulders’ description, which surprised the audience in Hall H. Here is all we currently know about Marvel’s Secret Invasion, including the trailer itself, the anticipated release date, and the cast members. Secret Invasion’s official release date has not yet received announcement. But Kevin Feige, the head of Marvel, did confirm that the Skrulls start working on their grand scheme somewhere in the spring of 2023. 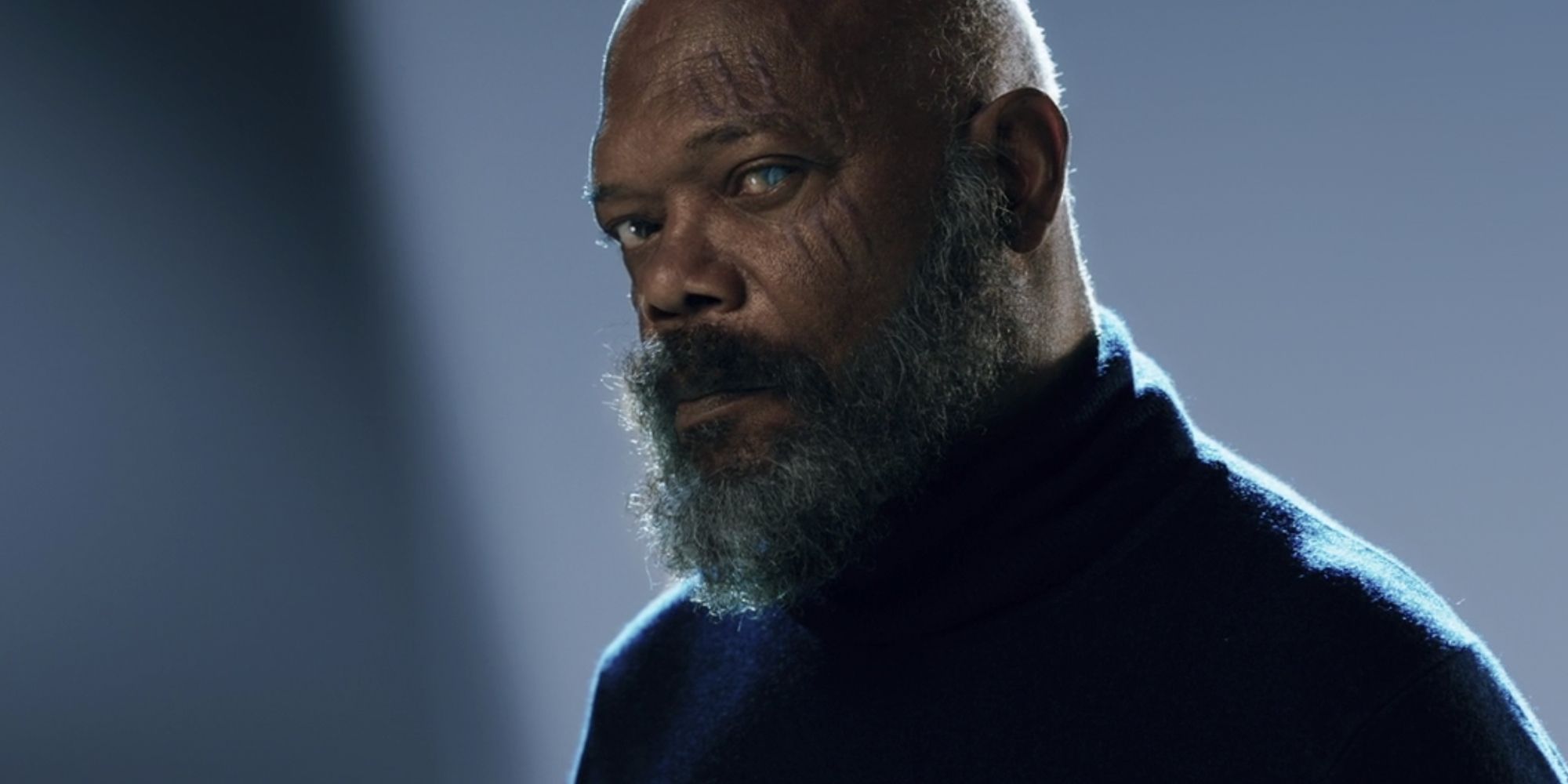 The Secret Invasion trailer gives us a tease at the tone

The Secret Invasion trailer officially unveiled during Disney’s D23 Expo 2022 after initially premiering behind closed doors in Comic-Hall Con’s H. The teaser begins with Nick Fury finally returning to Earth, this time with a full grey beard and without that recognizable eye patch of his. The next scene features Fury interacting with a wide range of faces, some of whom we have already seen. In addition to seeing Talos in human form, we also catch unexpected views of Don Cheadle. Along with Martin Freeman, he makes a comeback as War Machine, also known as James Rhodes. We also get our first glimpse of the roles that Olivia Colman and Emilia Clarke will portray.

They both play roles in Secret Invasion that haven’t yet been revealed. Here is a  video below to the comprehensive Secret Invasion trailer breakdown, and you can view the film in the player above. Overall, the trailer has a very grim tone—far harsher than anyone could have predicted. This appears to be marketed as a realistic spy espionage thriller with psychological horror and science fantasy themes. When she appeared on stage just before the trailer premiered, Cobie Smulders reiterated this feeling and said the following:

What do you think of the Secret Invasion trailer? Do you consider yourself a fan of the MCU? Tell us your thoughts in the comments below!