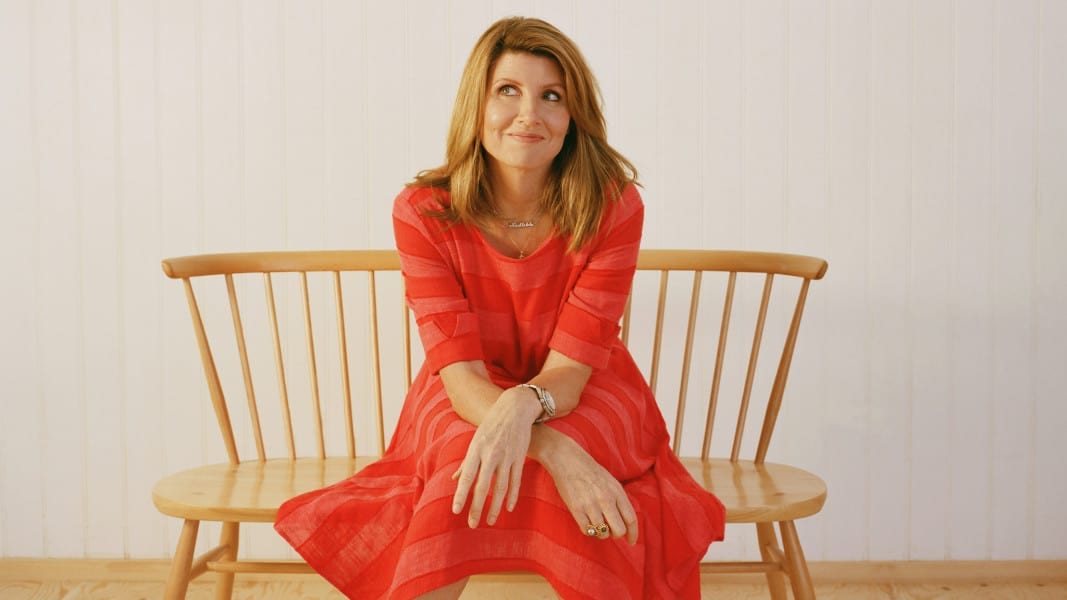 Fox is the only studio bringing animated series to primetime network TV. They’ve been doing so for years now, with titles like The Simpsons, Family Guy, and Bob’s Burgers finding cult fandom. Looking at those three series, Fox does seemingly well at picking great animated programs. Of course, there are also some hard misses (looking at you, Allen Gregory.) Upon news that a new animated series Housebroken is coming to Fox, audiences wonder whether we’re on the verge of a new hit or a disappointment. Looking at the actors attached, my hopes are optimistically high. 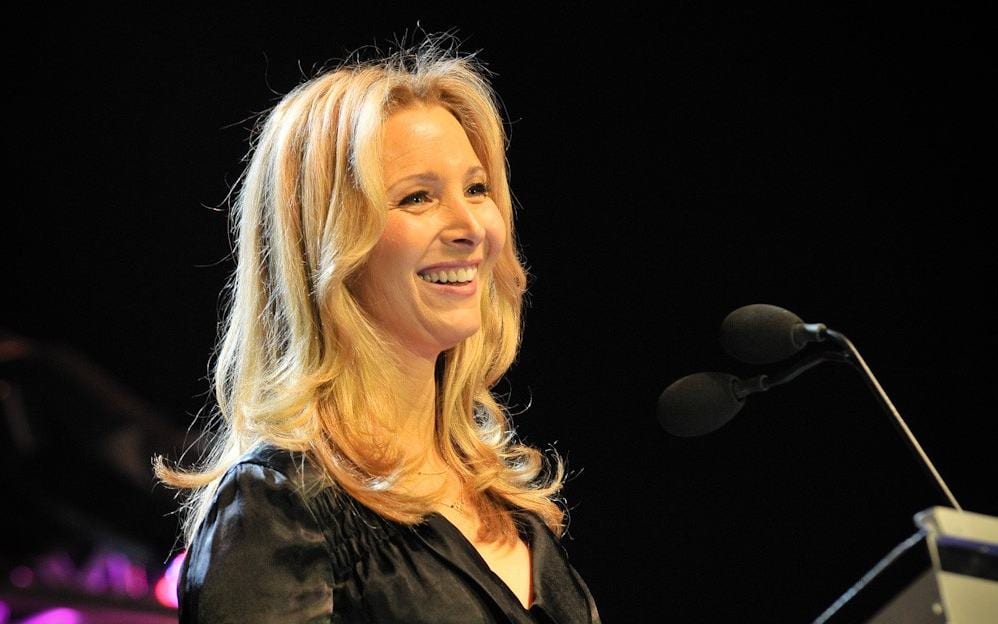 Just this week, The Simpsons turns 30.  Other animated shows on Fox are in the double digits as well. A ton of others, however, haven’t made it passed a season or two. That’s why excitement about new animated shows on Fox is often dampened. The new animated series Housebroken, however, seems promising. The show is a joint production from Fox and Kapital Entertainment. The latter is a company run by Aaron Kaplan, responsible for shows like 9JKL, Fam , A Million Little Things and Tell Me a Story. The order of Housebroken makes the indie production company 5 for 5 on pilots.

In terms of voice actors, the lead players are Lisa Kudrow, Clea Duvall and Nat Faxon. Writer-producers Jennifer Crittenden & Gabrielle Allan, known for their work on Divorce and VEEP are leading the show’s story. At the helm, Divorce and Catastrophe star, writer, and director Sharon Horgan is guiding the program. If you enjoy Horgan’s work, then it’s likely that Housebroken will be a hit with you.

Bento Box, the animation team behind Bob’s Burgers, is drawing the new show. To me, this is great news. Firstly, Bento Box did a great job designing a unique yet accessible style on Bob’s. Secondly, Fox owns the studio now, and should use their talents to the fullest extent. Animation is on a hot streak over at Fox. The network’s newest show, Bless the Harts, is ordered for a second season. Housebroken also comes at a time where two more animated shows are on the way as well. Duncanville and The Great North should arrive on Fox this Spring as well. Horgan’s show is about animals living in a suburban neighborhood. Confirmed supporting voice actors include Will Forte, Tony Hale, Jason Mantzoukas, Sam Richardson, Bresha Webb and Greta Lee. 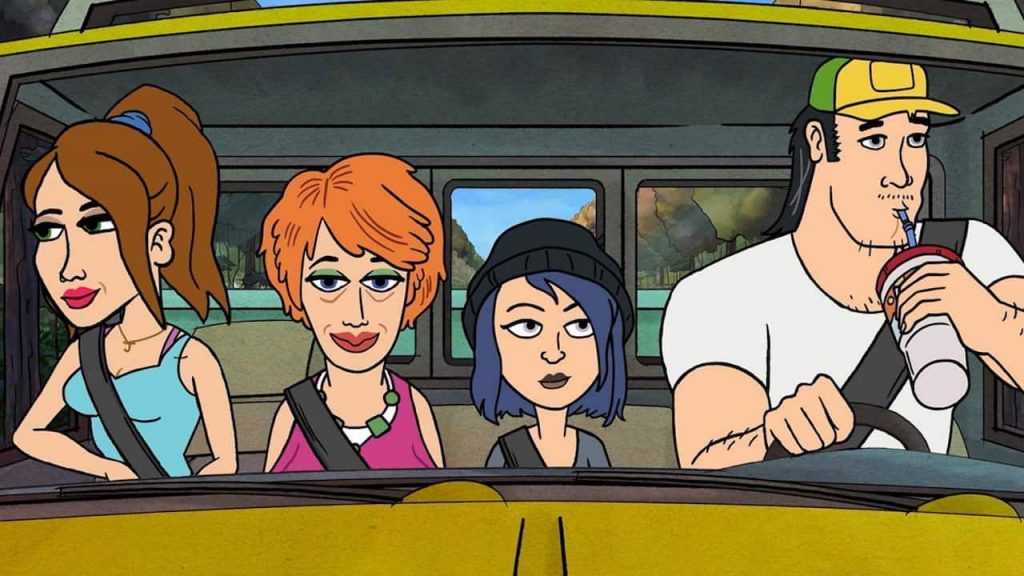 The show is written by DuVall, Crittenden and Allan. The former imagined the show’s premise during the final seasons of VEEP. The original idea included bringing the show to HBO. Fox, however, wanted to grab the show instead.

Are We Seeing a New Wave of Animated Comedy Hits?

Animated adult comedy is hot right now. Netflix is bringing the heat with Bojack Horseman‘s final season, plus the successful Big Mouth. If you love adult animated shows, then you’re in a great time right now. While The Simpsons isn’t what it used to be, Family Guy and Bob’s Burgers continue to surprise me. With a slew of new shows in hand, Fox could be looking at a killer 2020 lineup for Animation Domination. To sum up, Fox and some really funny people are proving animation has a place in primetime.

Excited or cautious about the new animated series Housebroken? Let us know in the comments, and keep reading Comic Years!