A full trailer for the Netflix Witcher series dropped today, confirming a December release date. Let’s break down this trailer, and examine what we know about the Witcher show.

The trailer begins with an unknown female voice speaking to/about Geralt (Henry Cavill). Her voiceover sets up the character of Geralt and the world he inhabits. She describes the tales she has heard about witchers – they are mutants created by magic. They roam the land in search of monsters to slay, for a price. Notably there is only one monster in the trailer (aside from all of the human monsters that Geralt has to fight). This monster is clearly a nekker, and shows how closely the Witcher show is adhering to the game’s design that I could immediately recognize the monster from such a brief glimpse. 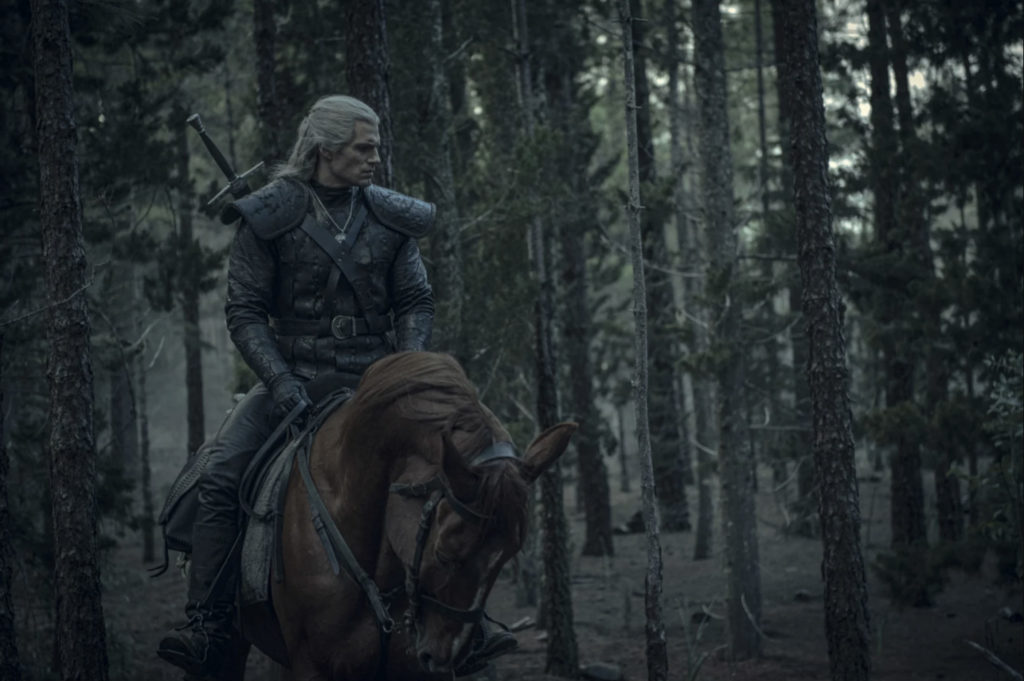 In the trailer, a guard says to Geralt: “We don’t want your kind here.” This is a familiar refrain for anyone who has played the games, as NPCs often just randomly shout this at Geralt wherever he goes. Despite all that the witchers do for the world, they are hated and feared by others. Indeed, all magic users in the world experience this kind of discrimination (sorceresses are treated even worse). To drive this point home, another female voice tells Geralt, “people call you a monster too.” We are given a glimpse of how monstrous Geralt can become, when we see his character dosed on potions with pasty white skin and black eyes.

There are a number of fight sequences and action shots in the trailer. They look much better than the combat of the early Witcher games. There are shots of several sorceresses, and characters important to both the games and books. Along with these scenes, the trailer shows the expansive world of the games come to life.

The Women Of The Witcher Are Just As Important As Geralt

The trailer switches over halfway through to focus on the character of Ciri (Freya Allen). In the show, Ciri is shown to be a young girl (Ciri appears in Witcher 3 as an adult). This gives us a point of reference for what stories the show will draw upon. In the novels, Ciri becomes Geralt’s ward after the death of her mother and war in her homeland. The show appears to reflect this narrative structure, according to the trailer.  Ciri is an incredibly important character in the Witcher franchise, despite not appearing in the games until Witcher 3. 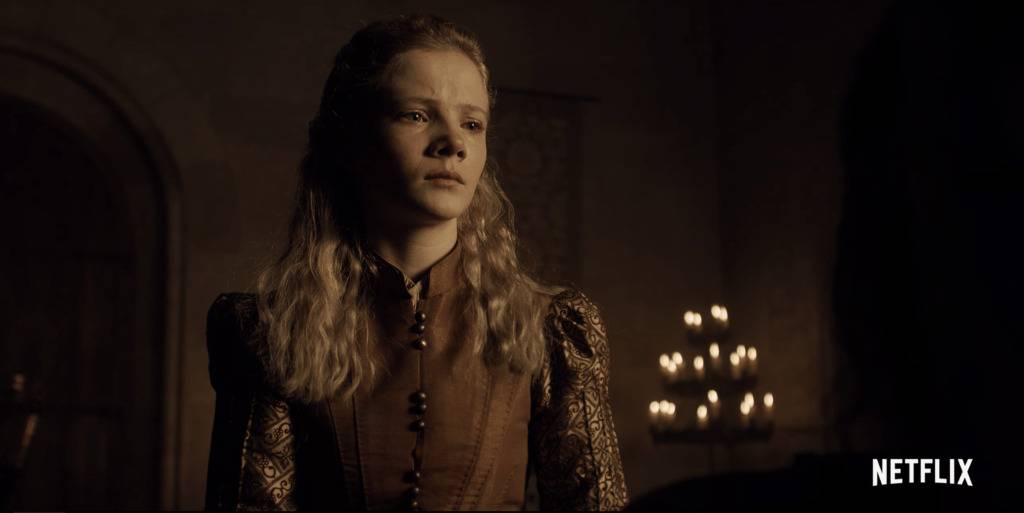 The show will adapt the storylines of both Ciri and Yennefer from the books. Their familial relationships with Geralt will be the cornerstone of the show. Yennefer (Anya Chalotra) is a vital character in the Witcher universe. She is a powerful sorceress who wields power over emperors and witchers alike. Yennefer also happens to be Geralt’s primary love interest, but she is a complex and fascinating character on her own.

Giving the women of Witcher more to do is a smart move since the violent misogyny of the Witcher games have drawn sharp criticism over the years. With a female showrunner at the helm, and a diverse writing staff, it is clear that the show is trying to build upon the franchise in a more egalitarian manner. 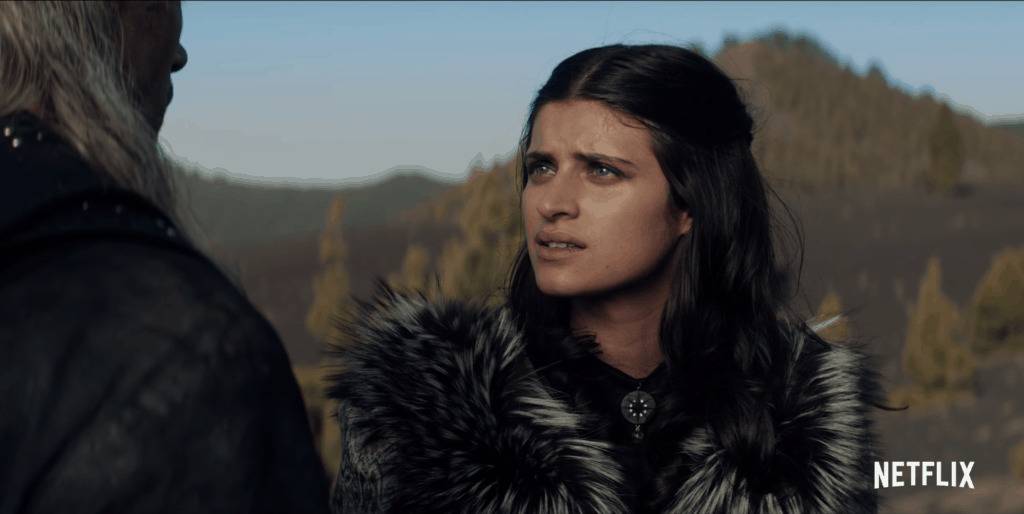 The Witcher Trailer Shows A World Informed By The Games, But Based On The Books

Polish author Andrzej Sapowski wrote the Witcher novels in the 90’s and sold the rights to CD Projekt Red. The video games brought the Witcher universe into the spotlight, specifically the success of Witcher 3 (released in 2015). The games are very loosely based on the books, and have been criticized openly by Sapowski.

However, the Netflix show will be a direct adaptation of the books. Each novel is a collection of short stories about Geralt of Rivia and his companions. Showrunner Lauren Hissrich (of The Defenders) is drawing inspiration from Sapowski’s novel The Last Wish, where Geralt meets Yennefer for the first time. The Ciri story will likely draw from the novel Blood of Elves.

The tone and visual style of the show are still clearly inspired by the video games. The physical appearance of Geralt and Yennefer are almost identical to their in-game characters. Henry Cavill is also doing his best impression of Doug Cockle, who voiced Geralt for years. Cavill was notably a big fan of the games, and lobbied hard for the role of Geralt. It is clear that he is dedicated to bringing this character to life, while staying true to the incarnation that is familiar to fans.

The Witcher will premiere on Netflix on December 20th. What are your thoughts on the Witcher Netflix trailer? Join the conversation today with Comic Years on Facebook and Twitter.