Netflix Has Already Canceled ‘Cursed’ After Its Debut Season 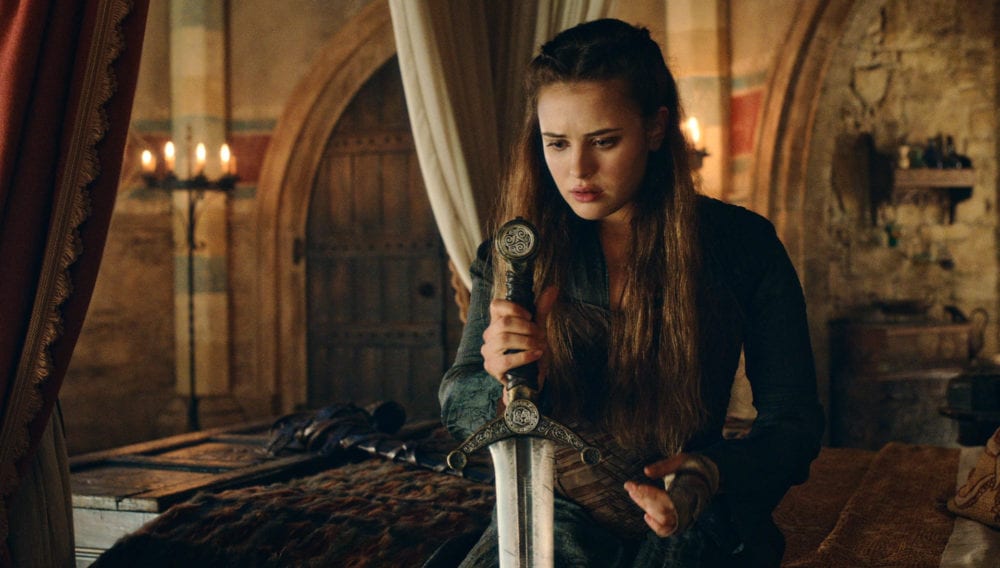 We have needed a good, thrilling fantasy series since the end of Game of Thrones. While we might have some Game of Thrones spinoffs that are well on their way, there is still plenty of time to fill with other innovative shows. Netflix tried their hand with Cursed, but it has just been canceled after only one season. Let’s take a look at where this Katherine Langford-led fantasy drama went wrong.

Cursed Gets Canceled by Netflix Despite Only Having One Season

Cursed is a 2020 Arthurian tale, told through the eyes of an often overlooked character in other tellings of the legend. Nimue, a young woman with powerful magic, finds herself on a journey to deliver a sword to Merlin. What began as an illustrated novel by Frank Miller and Tom Wheeler ended up being an attempt at the next big original series by one of our favorite streamers.  Netflix took this story all over the place, showcasing friendships, betrayal, magic, and good ol’ combat.

As we discussed in our official Cursed review here at Comic Years, the series had potential. Langford certainly gave it her all, and she is full of charm. However, the introduction of characters, abrupt and awkward action sequences and an overwhelming amount of unnecessary flashbacks proved that the showrunners never grasped how to show, not tell. 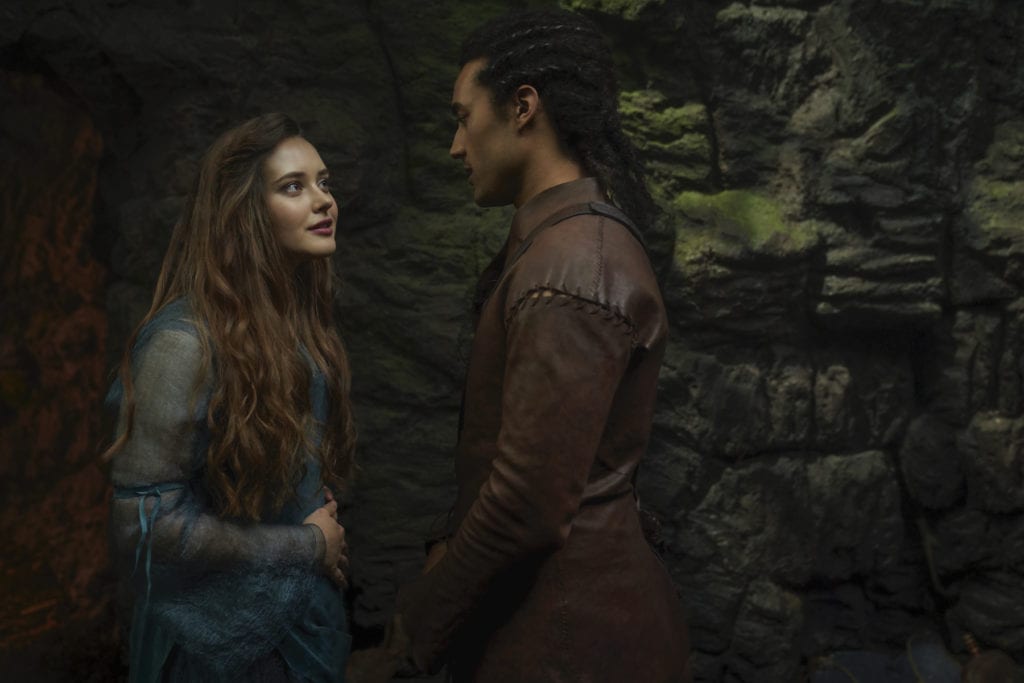 With the lukewarm reception of the first series, Cursed has gotten the ax from the streaming service and will not go along with a second season. The news comes nearly a year after the first season’s release, which never got the word of mouth that other big Netflix originals get. The delay in the news of a second season means that this announcement comes as no big shock.

Readers, let us know if you’re bummed about the news that Netflix has canceled cursed. Do you have hopes for any other upcoming fantasy films or television shows? Drop your thoughts in the comments.