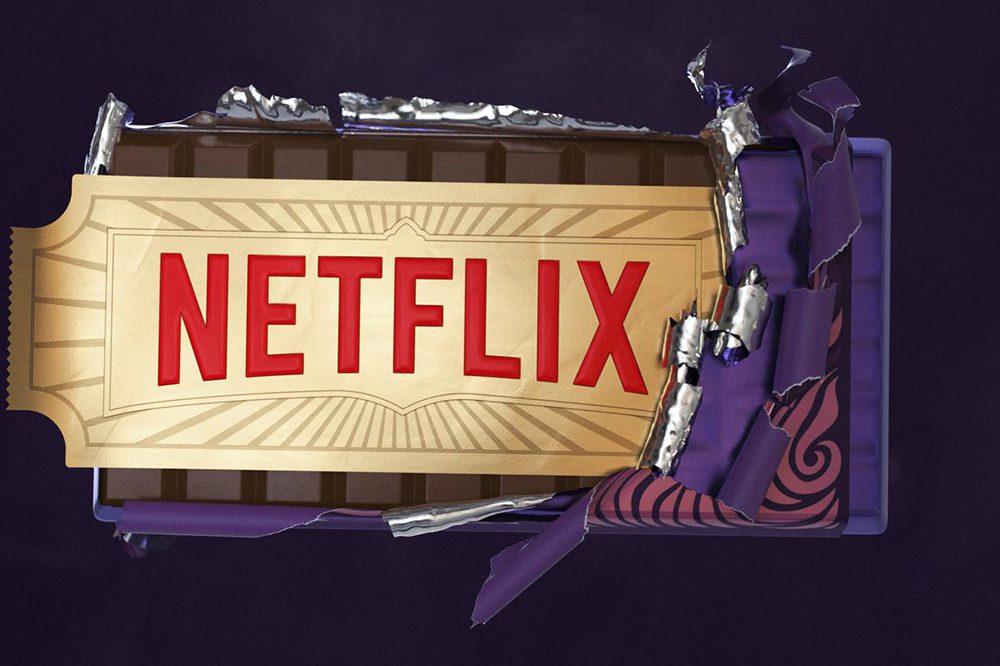 There’s a lot of value in children’s books that work narratively into your adulthood. Let’s face it: sometimes, it’s fun to read something easy and ride that sweet nostalgia wave. The Roald Dahl Story Company, the collection of stories the author wrote over his lifetime, is a great example. Some of those stories made for legendary adaptations. From Gene Wilder’s Willy Wonka to Matilda, one of the oddest films I remember seeing as a kid, these stories stand the test of time and growing up. Netflix is banking on these stories still holding a weight with audiences after announcing the acquisition of the Roald Dahl Story Company for its own set of adaptations. Here’s what they might do with the new IP under their umbrella.

What Will Netflix Do with the Roald Dahl Story Company? 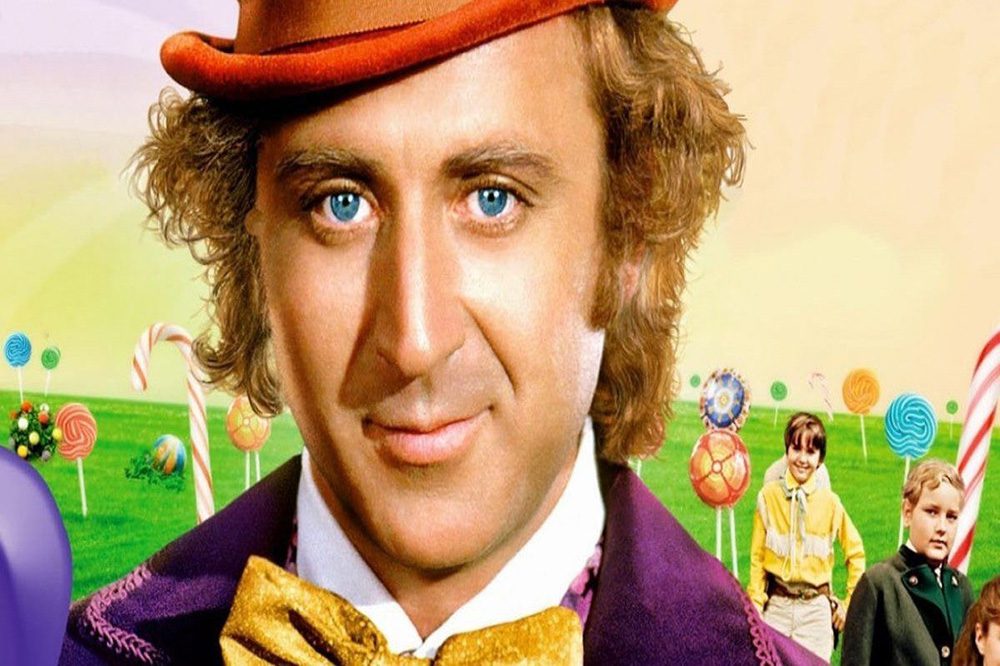 First reported via Bloomberg, Netflix and the Roald Dahl Story Company are expanding their previous agreement to work together on new content. Now, the media producer and streaming giant effectively owns the Roald Dahl estate. It’s an interesting turn of events, especially as we continue to see interest in new projects with Dahl’s characters.

Netflix explained in a press release that they’re planning “the creation of a unique universe across animated and live-action films and TV, publishing, games, immersive experiences, live theatre, consumer products and more.” In short, get ready for the DEU: the Dahl Extended Universe. We don’t know the financial details of this acquisition. Overall, the Dahl Story Company continues to operate, but now as a wing of Netflix. In their last deal together, Netflix reportedly shelled out between $500 million and $1 billion. The funds aimed to begin creating animated series based on Dahl’s stories.

Overall, few children’s authors hold the influence Dahl earned over his career. Selling over 250 million copies of his stories during his lifetime, these books reached countless kids. Now, as these children age and share the stories with their children, they can also enjoy new shows and movies together. There always seems to be at least a few Dahl projects happening, including Timothée Chalamet cast As Willy Wonka in a new Warner Bros. project.

If you’re excited to see what Netflix does with the Roald Dahl Story Company properties, then drop a dream show or movie in the comments! Thanks for reading Comic Years for all things streaming, comics, and pop culture!