Ncuti Gatwa is Doctor Who: Will Replace Jodie Whittaker

Ncuti Gatwa is Doctor Who: The Sex Education Star Will Replace Jodie Whittaker

The BBC announced that actor Ncuti Gatwa will be the new Dr. Who on its official Twitter account. That means he will be replacing the current Dr. Who, Jodie Whittaker.

According to the statements of the BBC itself, Gatwa captivated his way into the role. The production team stated he is the ideal actor for this character, who will take the Doctor to the next level. According to the television station’s publications, the actor transition is expected to be made soon.

Replacing Jodie Whittaker as the Next Doctor Who

Jodie Whittaker is expected to exit her role as Doctor Who soon. Whittaker will hand over the keys to the TV show and give them to the next actor. The BBC chose Ncuti Gatwa to play the iconic character, and the iconic show’s director Russell T Davies, stated that the appointment of Gatwa as the Dr. was something incredible.

The future is here! Ncuti Gatwa is the Doctor. ❤️❤️➕🟦 #DoctorWho pic.twitter.com/eIidVFAx7u

“Sometimes talent walks through the door and it’s so bright and bold and brilliant, I just stand back in awe and thank my lucky stars. Ncuti dazzled us, seized hold of the Doctor and owned those TARDIS keys in seconds.”

Gatwa also stated about this opportunity, detailing that he is excited about the chance the BBC has given him. He emphasized that he would like to play this character and can’t wait to get started with this role.

"It's been emotional!" Ncuti Gatwa is feeling the love after his Doctor Who news was revealed 😍 #VirginMediaBAFTAs pic.twitter.com/LcI1cP7UO6

Part of Gatwa’s statements was as follows: “There aren’t quite the words to describe how I’m feeling. A mix of deeply honoured, beyond excited and of course a little bit scared.” He later added, “This role and show means so much to so many around the world, including myself, and each one of my incredibly talented predecessors has handled that unique responsibility and privilege with the utmost care. I will endeavour my utmost to do the same.”

Ncuti Gatwa’s Career on the Rise

The career of this Rwandan-born Scots nationalized actor is on an upward trajectory. You probably know him from a very successful Netflix show called Sex Education. Gatwa portrays Eric Effiong, a role that gave him the BAFTA Award for Best Actor in 2020 and a BAFTA nomination for Best Male Performance in a comedy this year.

The reviews for Gatwa in this role have been quite positive. His character development for many, including Netflix itself, has been satisfactory. Now the BBC has given him a great opportunity, and according to the director of this series, he is the ideal actor.

This new opportunity can mean an excellent promotion for Gatwa, with a quite known and old character. This role is a big step for his career and can be the springboard he needs to boost his career and play even more prominent roles. 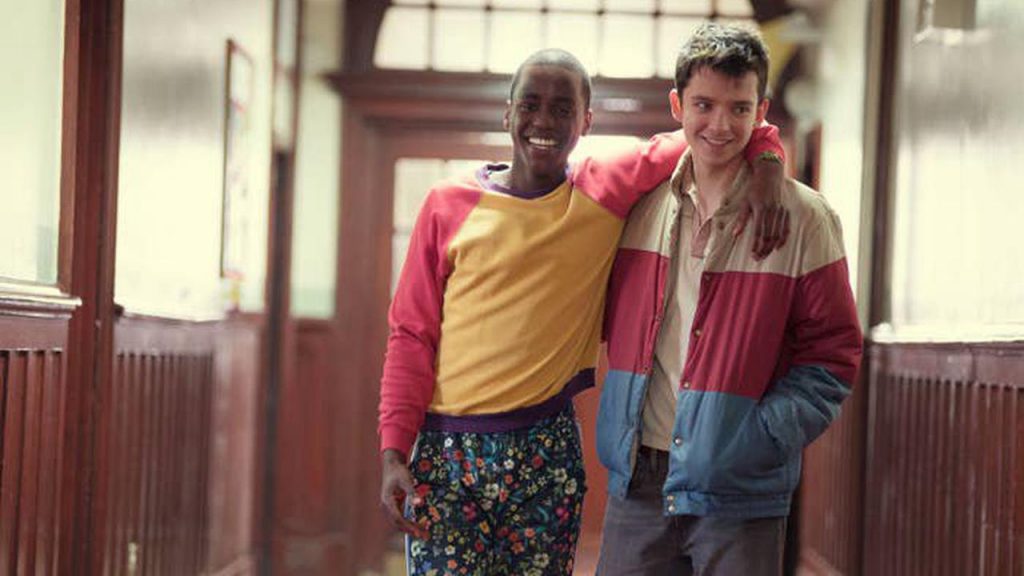 As we can see, Ncuti Gatwa is Doctor Who, according to BBC publications. For them, he is the ideal actor to portray the iconic time traveler. The management team is fascinated by the energies that this actor can bring to the character and the show itself.

This change has brought joy to Gatwa, who is both excited and frightened by the opportunity. This new role is a significant breakthrough for his career and could lead to other heights and exciting parts of the show business.

How do you think Ncuti Gatwa will do as Dr. Who? Will he lead the TARDIS to success?