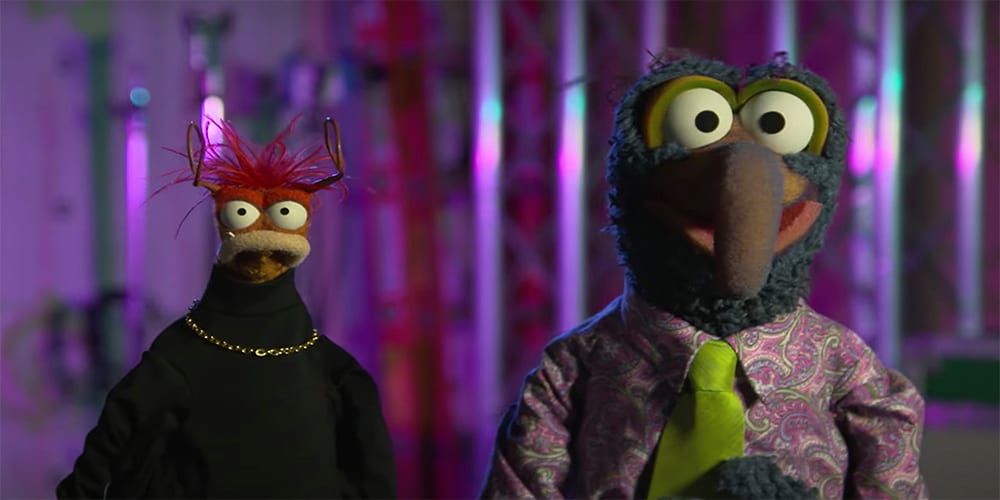 There aren’t many Disney IPs that evoke more excitement and joy than The Haunted Mansion. The history of the Disneyland ride is one that is carefully recorded among diehard park fans. The full embrace of Haunted Mansion merch in past years really grew the company’s use of the property. That said, there aren’t any movies or TV shows about the ride’s lore apart from a 2003 film starring Eddie Murphy. If you watch it for what it is, then you can find plenty to enjoy at the surface level. That said, diehard fans of hopping on Doom Buggies and making ghostly friends wish for a more true adaptation for the beloved ride. Haunted Mansion fans might get what they always wanted with a new Muppets special coming to Disney+ this fall. 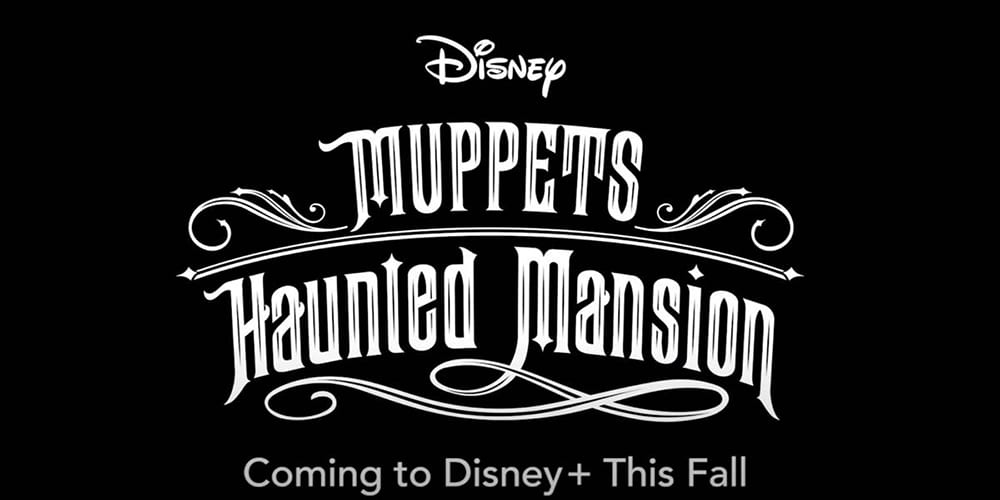 There aren’t many people who love Haunted Mansion the ride that feel similarly about the film. The promise of a Guillermo del Toro film got everyone’s hopes up. At least for now, that won’t be happening. In reality, the best news fans of the spooky dark ride have heard in years is that a new Muppets special on Disney+ will celebrate the spirit of the ride. Per a YouTube announcement, Disney announced that Muppets Haunted Mansion will come to Disney+ this fall. The closer to Halloween they can plan this special out, then the spookier it’ll be.

The special will feature favorites from the illustrious Muppets cast. At the heart of the Original Special, Gonzo will be the Muppets’ “in” to the world of the Haunted Mansion. The special’s description mentions that Gonzo will be challenged to spend one night in the mansion. We’ll have to see if he can survive one grim-grinning night among The Hatbox Ghost, Madame Leota, and the mansion’s other undead tenants.

When it comes to this famed ride and Disney IP, a lot of things could go wrong. In any announcement of an adaptation of the ride into another medium, theme park nerds like myself always hold their breath. It’s not worth ragging on the 2003 film over and over, but it’s really not what any Haunted Mansion fan wanted to watch or likely will watch again. If anything can make this project a success, then it’s the timeless style of the Muppets and their always-incredible take on stories we know and love. 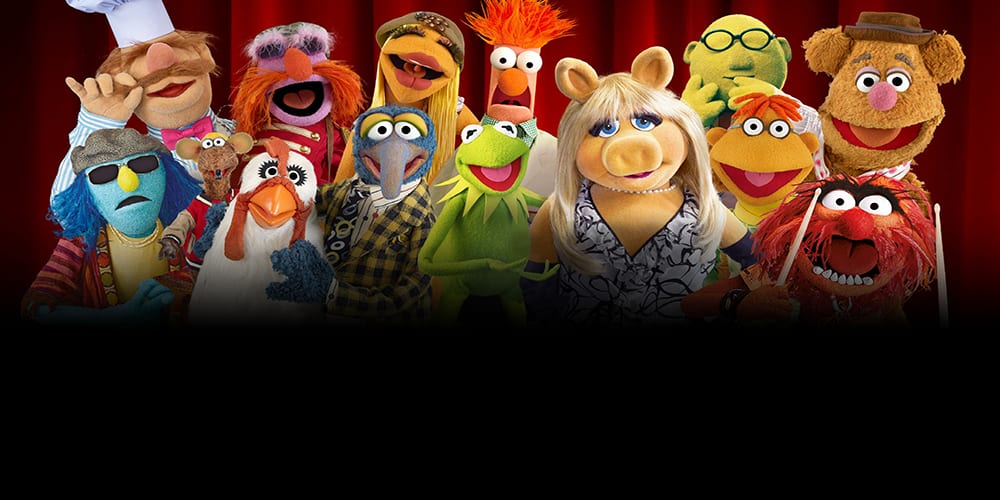 If you’re a fan of the Muppets, then this announcement probably filled you with some nostalgic sense of joy. In films like Muppets Christmas Carol, Kermit, Fozzy, and the gang turned well-known tales into new adventures. In most cases, they almost make their take on the story better than the original. Even as someone born after the height of The Muppets Show’s influence and airing, it’s a show that fills me with immense joy. The Muppet Show is on Disney+, along with a number of other shows and films from the series.

Among the Disney+ lineup are favorites like Muppet Treasure Island and The Great Muppet Caper. Some less successful series like the ABC series The Muppets are included as well. The recent duo of Muppets films released in 2011 and 2014 are good, but the classics still reign supreme. That doesn’t leave me pessimistic about the Muppets Haunted Mansion special on Disney+. On the contrary, I think this could be the exact story structure and theme to revitalize recent attempts to modernize the Muppets. While I enjoyed Muppet Moments and Muppets Now, they’re not quite what I love about the franchise.

Mixing in a wildly popular Disney IP with a beloved batch of characters seems like a recipe for success. We’ll find out for sure when the Muppets Haunted Mansion special releases this fall on Disney+. If you’re a mega theme park fan or Muppets fanatic, then let us know in the comments!