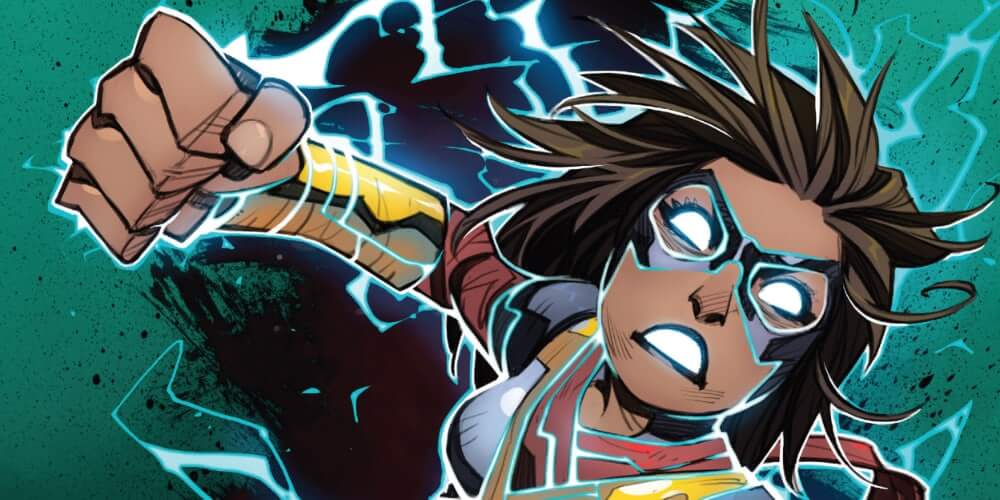 Kamala Khan, one of our favorite Marvel heroes, is set to be the focus of an upcoming Marvel series, Ms. Marvel. The series, which will release on Disney+ sometime around early 2022, remains in the early stages of development. That means we still don’t know who will play the titular hero. However, the Ms. Marvel team has just grown by a few, as directors for the show have just been named. Adil El Arbi and Bilall Fallah will direct episodes, as will Sharmeen Obaid-Chinoy and Meera Menon.

Who Are The Ms. Marvel Directors?

Adil El Arbi and Bilall Fallah are two young filmmakers with recent credits that include Bad Boys for Life, which currently holds the #1 title for the 2020 domestic box office. This directing duo have also worked on television sets, directing two episodes of 2017’s Snowfall.

Sharmeen Obaid-Chinoy, another director on the Ms. Marvel team, is filled with experience when it comes to highlighting gender inequality. So, we’re positive that her career as an activist, journalist, and filmmaker will come in handy when trying to represent Marvel’s first Muslim headlining character. Some of her directing credits include Saving Face and A Girl in the River: The Price of Forgiveness, both of which won the Academy Award for Best Short Subject Documentary.

Meera Menon, our final recently announced addition to the team of directors at Ms. Marvel has a climbing career. She has directed episodes for high-profile shows such as GLOW, The Man in the High Castle, The Punisher, and The Walking Dead.

A Series We’re Already Excited For

Marvel and Disney have been stepping up their game in terms of representing diversity on-screen. They still have a long way to go, especially after so many recent announcements of racial discrimination and inequality within storylines. We hope that Kamala Khan is both an intriguing and exciting story and a reminder that superheroes can be diverse and still kick some serious ass.

How do you feel about the directors on Ms. Marvel? Let us know your thoughts, and what you hope to see from the show!

So Now There’s Going To Be More Justice League Reshoots, But By Zack Snyder This Time (UPDATED)
SWORD, by Al Ewing and Valero Schiti, to Follow X of Swords and Empyre