Moon Knight Premiere Event In Los Angeles & Our Best Look At The Costume! 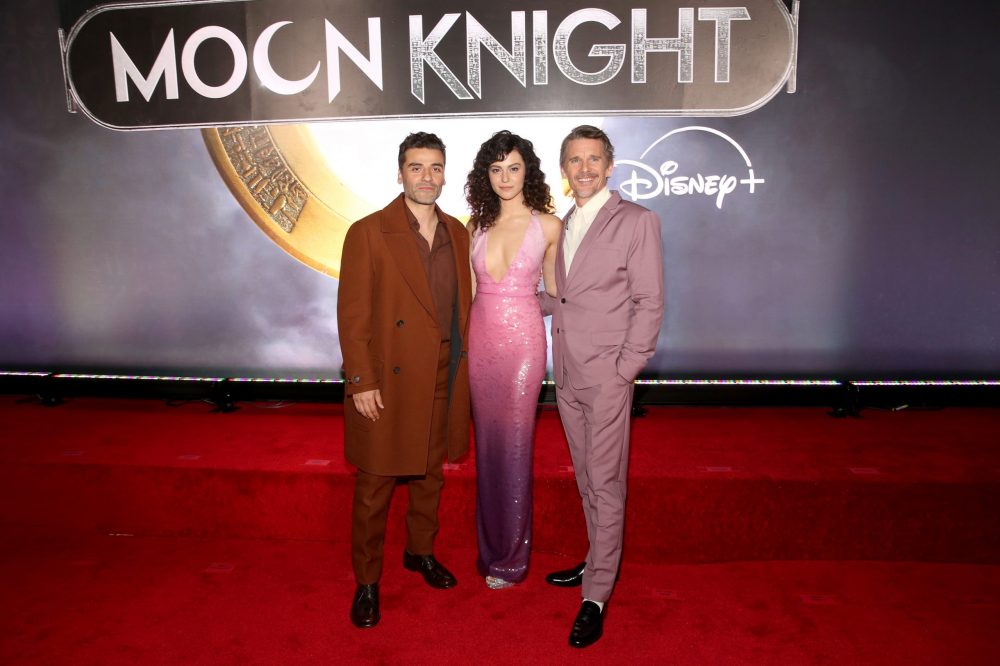 Yesterday was the Moon Knight premiere event at El Capitan Theatre in L.A. This gala prepares us for the big premiere of the new Marvel Cinematic Universe series next week. The show is based on a comic book of the same name which follows a mercenary whose body conducts the spirit of an Egyptian moon god. That also grants him powers, which allow him to transform into a white-hooded warrior who fights evil.

This series was produced by Marvel Studios and will be broadcast exclusively on Disney+. The episodes will air one each week until the season in question ends. The entire plot of the series is still a bit mysterious since Disney has not commented anything about it.

Oscar Isaac is in charge of playing the role of Marc Spector, the Jewish-American mercenary who transforms into Moon Knight. Other protagonists of this Marvel show are Ethan Hawke (Arthur Harrow) and May Calamawy (Layla El-Faouly). Mohamed Diab directs the streaming. Moon Knight’s release date will be March 30th, and a rumor points out that it might have some relation with the new Dr. Strange movie.

The Moon Knight premiere event was held yesterday to promote this series’s release, which was attended by the actors and staff of that production. Although not inside the facilities, the public made its appearance. A large crowd of people cheered the stars as they walked in. A rather curious fact was a child dressed in a Moon Knight cosplay who caught Oscar Isaac’s attention, who approached him and took pictures with a big smile. 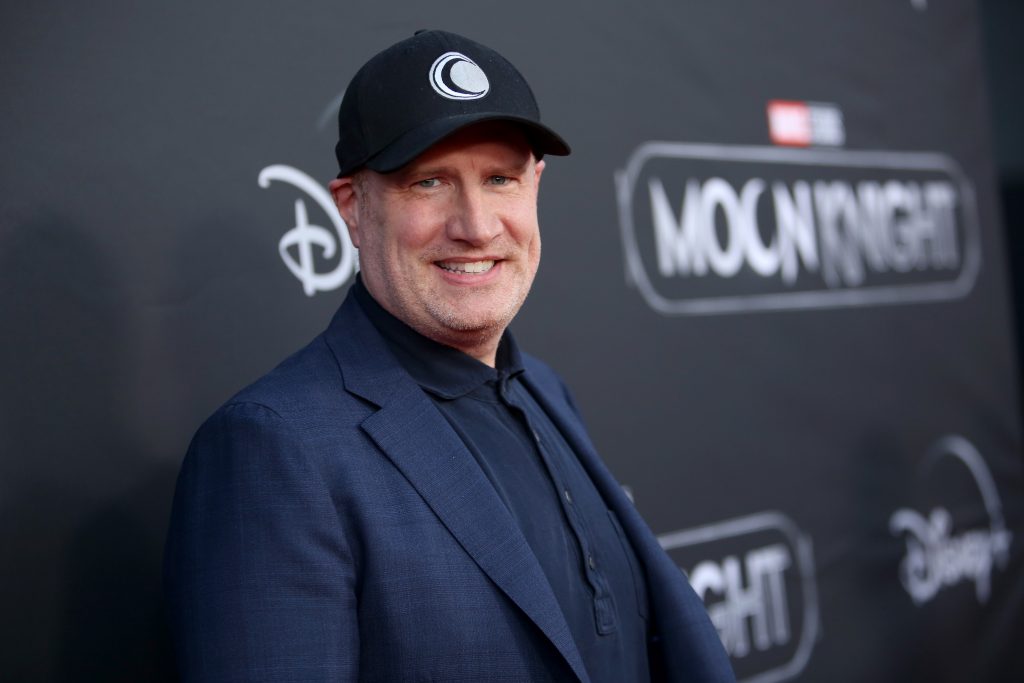 Prepare Before Watching the First Episode

If you are a newcomer to this story, the best thing to do is prepare yourself to know a little better about the saga and the character. You can look for several elements to learn about Moon Knight, but we recommend reading the comics. Follow this reading order to know more about the hero.

In the first comic, Moon Knight: the mission at midnight, the plot involves the hero rejecting the god who gave him the powers. Moon Knight begins to have internal battles with his different personalities and external battling a race of vampires. It is an excellent choice to detail the psychological aspect of this superhero. Another comic you can read is Moon Knight: the background. In this volume, the protagonist is abandoned by the god, and begins to hit rock bottom in his life. Before receiving his powers, he faces his archenemy and the person who killed him. He also distances himself from his friends and will have to face an old enemy called the committee.

As you can see, Disney continues to capitalize on its rights over Marvel’s production. It is starting with a new saga that will surely bring a lot of excitement to the public. Many are waiting for the first chapter to begin airing.

Get your popcorn ready for March 30th, when the first episode will be available on Disney’s official streaming platform, Disney+. Are you excited to see how Disney and Marvel continue linking all their stories together in the MCU? We sure are!

Leslie Grace Meets Mini Batgirl In An Adorable Video!
Godzilla Vs Kong Sequel Rumors – What New Monster Is Coming To The Monsterverse?