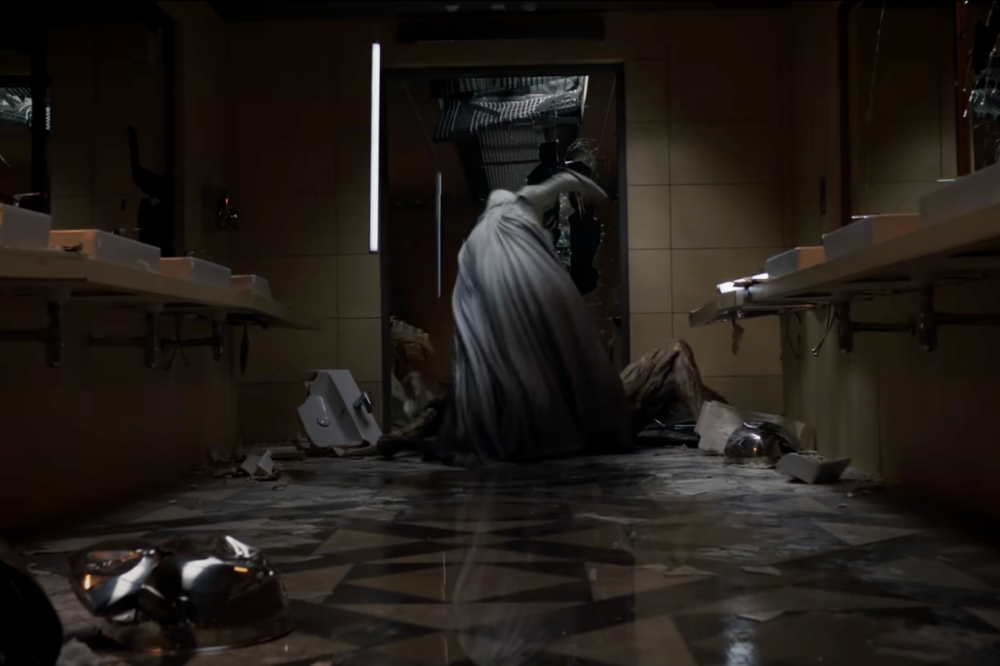 Comic book adaptations are notorious for containing Easter eggs. Sometimes they have plot threads from other movies within that shared universe, such as Odin’s weapons vault in Thor. Other times, they provide nuggets of awesomeness from the comics that have nothing to do with the plot. For instance, Cosmo the Spacedog’s appearance in Guardians of the Galaxy. However, there’s one unlike any we’ve seen yet in the newest Marvel Comics adaptation, Moon Knight. This Easter Egg is actually a QR code that gives you a classic Moon Knight comic, Werewolf By Night #32, for the low price of free. 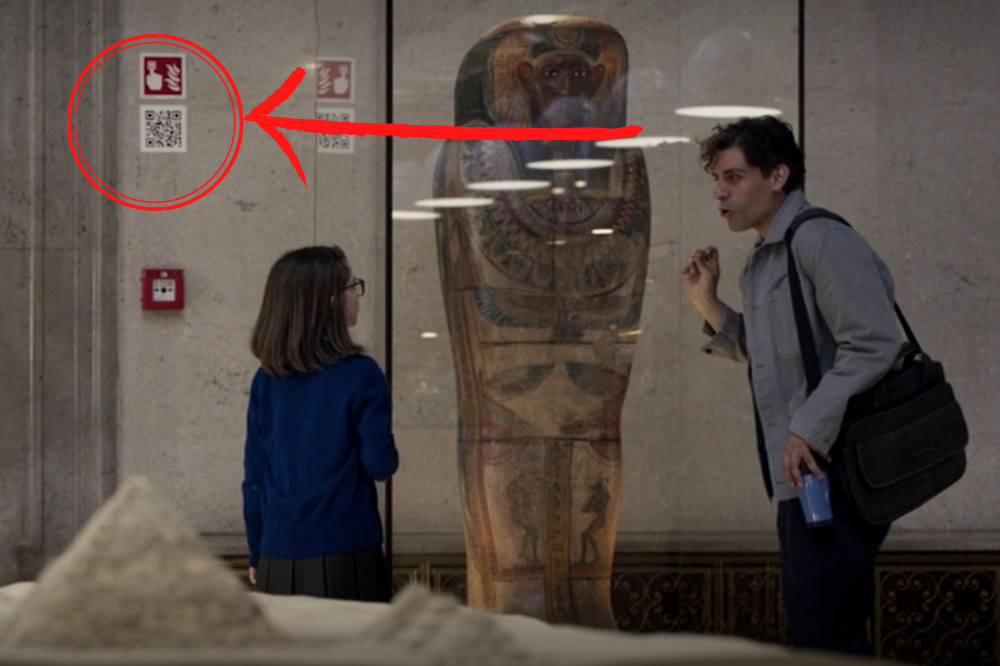 Marvel’s alabastrine garbed vigilante, Moon Knight, made his live-action debut on Disney+ on March 30. The series stars Golden Globe Award Winner Oscar Isaac as Steven Grant, a man with dissociative identity disorder. The show opened to mostly positive reviews, receiving an 87% aggregate score on Rotten Tomatoes. People flooded social media feeds for a good week with discussions about the pilot episode. Primarily, these discussions encompassed every piece of comic lore stitched into the fabric of the narrative. One Moon Knight Easter egg that even hardcore fans couldn’t have predicted – a “blink, and you’ll miss it” QR code on a wall. All you have to do is open the camera on your phone and point it at the screen during this scene. But where does this QR code take you? A comic book classic you can read for free. 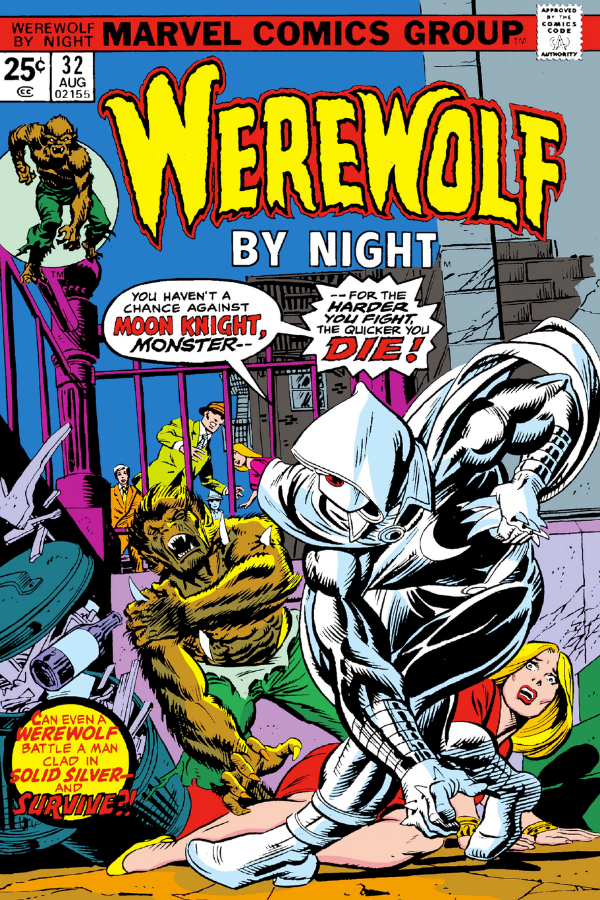 Werewolf By Night #32 was published on August 1, 1975. The book was written by prolific author Doug Moench and drawn and inked by the Perlin brothers. Additionally, it was adorned with a cover by comic legends Gil Kane and Al Milgrom. The book features the very first appearance of Moon Knight. The titular character, Jack Russell, was the victim of a lycanthropy curse in his bloodline, causing werewolf transformations. In this particular story, a secret organization paid the vigilante ten thousand dollars to bring Russell in alive. Moon Knight battered the Werewolf with several weapons made of silver, a bane of the Werewolf. Of course, this comic was the perfect comic to give to the audience. At the same time, it’s a marketing tactic studios and publishers should have utilized for decades.

This renaissance of superhero cinema arguably kicked off with 2000’s X-Men. However, we haven’t seen a lot of cross-promotion between the comics and the films. For instance, Fox could have offered discounted copies of X-Men: God Loves, Man Kills with X2: X-Men United. Why weren’t reprints of Suicide Squad #1 by John Ostrander and Luke McDonnell available with that film’s release? Perhaps Disney and Marvel are finally going that route? We’ll have to wait and see if future Marvel productions take a cue from this well-placed Moon Knight Easter egg with another QR code you can scan.

Would more free comics help or hurt the industry? Do you want to read Moon Knight comic stories or just discover the character in the show? Let us know what you think below!

Gene is a writer/filmmaker that has worked in many genres across various media. He is the writer behind the animated feature, Peter Pan: The Land of Forever, which features actors such as Ben Foster, Danny Trejo and Tom Sizemore. He’s written the horror films Raw Stake and Highway 666, a spy-thriller/drama titled Glorie Days and the romantic drama, Magnetic North. He also wrote the fantasy TV pilot, The Crusaders and was a quarter finalist in the 2021 Creative Screenwriting Animation competition. Gene was a contributing writer for the Eisner Award winning Puerto Rico Strong anthology. He has a horror comedy series with Action Lab Entertainment called The Ghoul Agency. In addition to this, Gene is a sports journalist that has covered in professional wrestling for TheScrumSports.com and OneOfUs.net. He’s also written the pro-wrestling novel, 40 Years 80 Matches.