Money Heist spinoff series 'Berlin', What Do We Know So Far 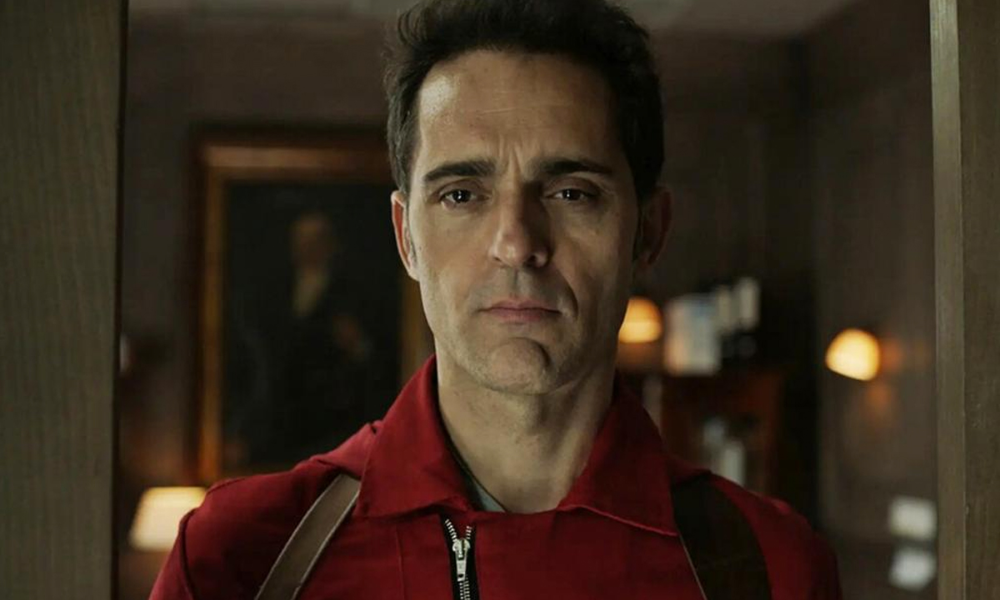 Netflix announces the details about the Money Heist spinoff series Berlin, almost a year after the main show’s last episode.

Money Heist is undoubtedly one of Netflix’s most streamed and popular series. The original series had five seasons that started in 2017 and aired its finale last December 2021. Earlier this year, Netflix premiered the reboot spinoff of the show, Money Heist: Korea – Joint Economic Area.

And it seems like the streamer is not yet done creating more Money Heist spinoff series.

Following its international success and popularity, the Money Heist franchise now wants to expand even further through a new spinoff series titled Berlin.

Instead of focusing on current events, Berlin will give us a glimpse into the past before the events of Money Heist. The show will act as a prequel to one of the main series and will highlight the life of Berlin.

The Money Heist spinoff series will feature Andres de Fonollosa or most commonly known as Berlin. Pedro Alonso will reprise his role for the upcoming spinoff series.

This heist might come to an end… But the story continues… Berlin 2023, only on Netflix.#LCDP5 #MoneyHeist pic.twitter.com/lANhx8Ayv4

There’s still a lot we don’t know about Berlin. The show has established that he is The Professor’s brother and one of the masterminds of Money Heist. He is best known for his questionable methods. His methods would often cause friction between him and his team. The show will ultimately unravel their childhood and the events that happened before and after the death of their father. We might also get to see how he first encountered Palermo (Rodrigo de la Serna), Marseille (Luka Peroš), and Bogotá (Hovik Keuchkerian).

As we learn, Berlin is simply one of several codenames chosen by the Money Heist crew. Their codenames help them conceal their identities whenever they pursue crimes of injustice. Now it is still uncertain whether the codename Berlin is already carried or not by Andres in the new series.

Producer Álex Pina described the new series as “Love and heists” at the recent Netflix’s 2022 Tudum event. He adds that “This is a voyage during the golden years of the character (Berlin) when he was stealing all across Europe while madly in love.”

We may conclude that the series will most likely focus on Andres de Fonollosa’s narrative. The show will ultimately touch on who he was and how he became the legendary Berlin everyone knows. The series looks more into the many circumstances that lead to Berlin’s emergence, such as heists and crimes he may have committed before the timeframe of Money Heist. This series will help to fulfil the curiosity of many viewers who want to know the origins of Berlin and how the journey he went through. 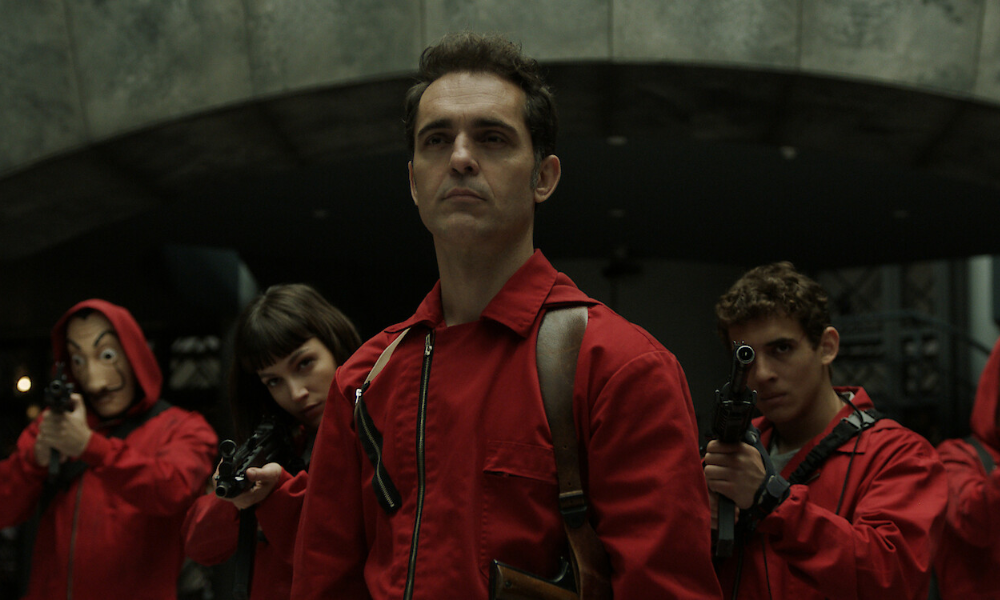 Get to know the new heist team

Despite being the new faces of the Money Heist spinoff series, the actors have previously appeared in Netflix films such as Narcos, Julieta, and Through My Window.

David Oliva, David Barrocal, Esther Martinez Lobato, and Alex Pina wrote the series. The announcement of a new cast and numerous hints at the idea of diving deeper into the characters that we’ve seen in the mothership series. However, it’s unclear at this point if the stars in the main series would make some cameo appearances in the show.

Berline will begin its production in France and Spain on October 3. The show has no official release date, but Netflix has confirmed that the Money Heist spinoff series will arrive sometime in 2023.