House of the Dragon Star Milly Alcock Recalls The Glory Of Game Of Thrones, Calling It A “Clever Show” 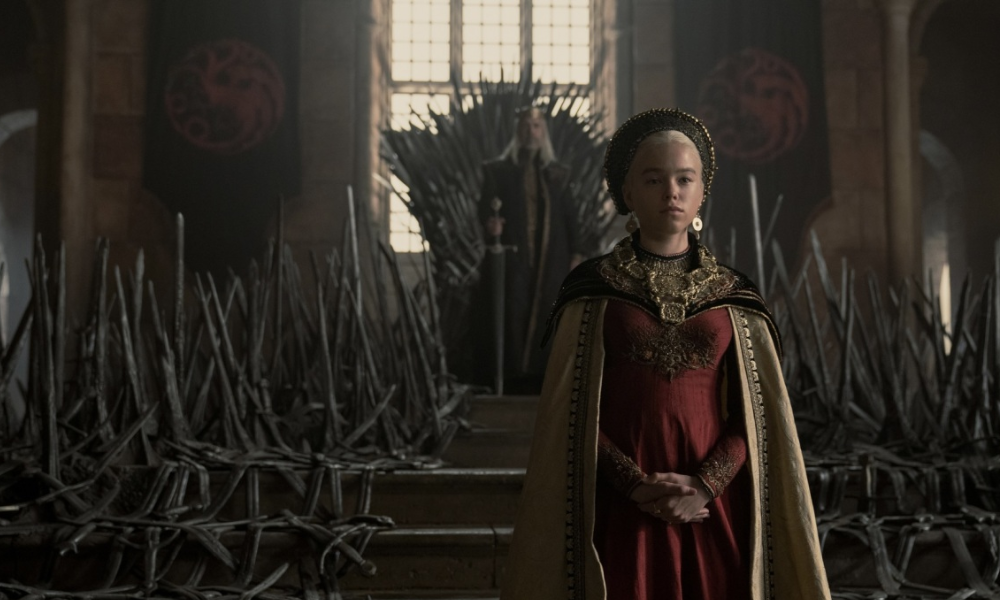 House of the Dragon actress Milly Alcock looks back at the Game of Thrones series, calling it a clever show.

Without a doubt, Game of Thrones is one of the most successful shows in the past decade. Since it first came out in 2011, the world of television has changed for good. The series is based on R. R. Martin’s A Song of Ice and Fire, where different family houses have been waging wars against each other for the chance of sitting on the Iron Throne.

While the show’s latter seasons have become a bit lackluster, it has cemented its name for being one of the greats. The show featured A-list and promising actors, including Sean Bean, Nikolaj Coster-Waldau, Lena Heady, Emilia Clarke, Peter Dinklage, and Kit Harrington.

With this incredible roster of actors, Game of Thrones has become the show with the most Emmy nominations, with 161. Out of these nominations, the show has bagged 59 Emmy wins. Meanwhile, Peter Dinklage is the only cast member of the show to have Emmy nominations throughout the run of the whole series.

But aside from the incredible acting and writing (debatable for the latter seasons), the show has given us unforgettable scenes. One of these is The Red Wedding in Season 3 has devastated many of us and given us major trust issues. Season 6’s Battle of the Bastards is also one of the show’s best, getting six Emmy awards. The episode is the most Emmy Award-winning episode of the show.

Now, the lore behind the Westeros and Iron Throne is expanding with House of the Dragon. And one of the show’s leading stars, Milly Alcock, talks fondly about the original show in a recent interview. 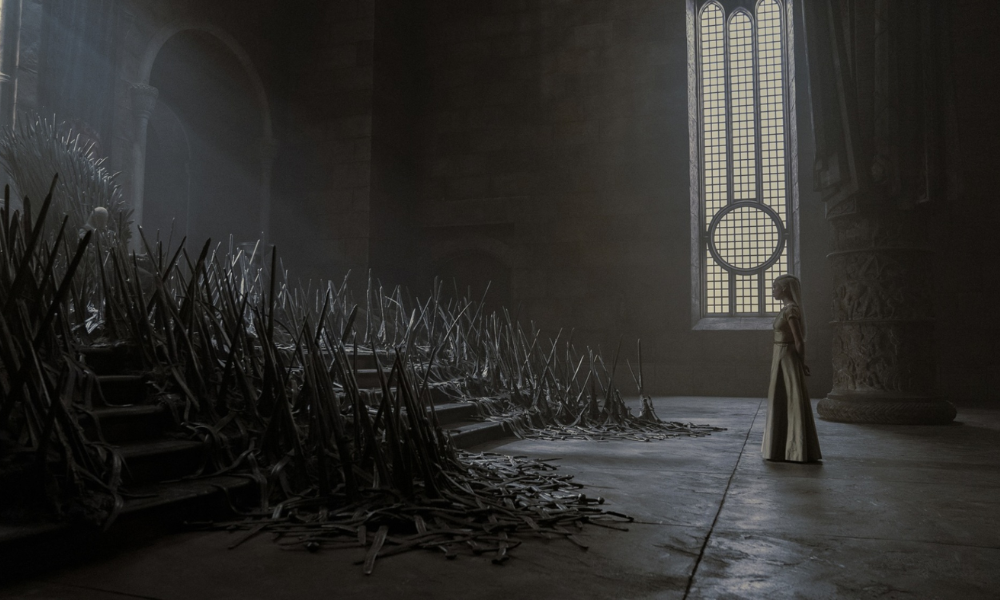 Looking back on the show’s previous glory, House of the Dragon’s Milly Alcock shares that the show was clever for her. She explains that she watched the show to prepare herself for her role. In the show, Alcock plays the young Princess Rhaenyra Targaryen, who in the latest episodes has been appointed as heir of King Viserys Targaryen.

Alcock continues that the show’s cleverness stems from its unpredictability, especially when it comes to who survives or not. She continues to say that “no one is safe” in the series, which gives the audience a great experience. You can read Milly Alcock’s answer to her interview with The Wrap below:

“It’s just such a clever show. No one is safe. And I think that that is something that audiences aren’t given a lot of the time. We kind of have this in the back of our mind like, ‘Oh, they’re not going to kill off the main character.’… It’s like, ‘No, Game of Thrones really likes to flip that on its head; that’s why I loved it. I was like, ‘No one is safe.’ It exceeded my expectations every time.” 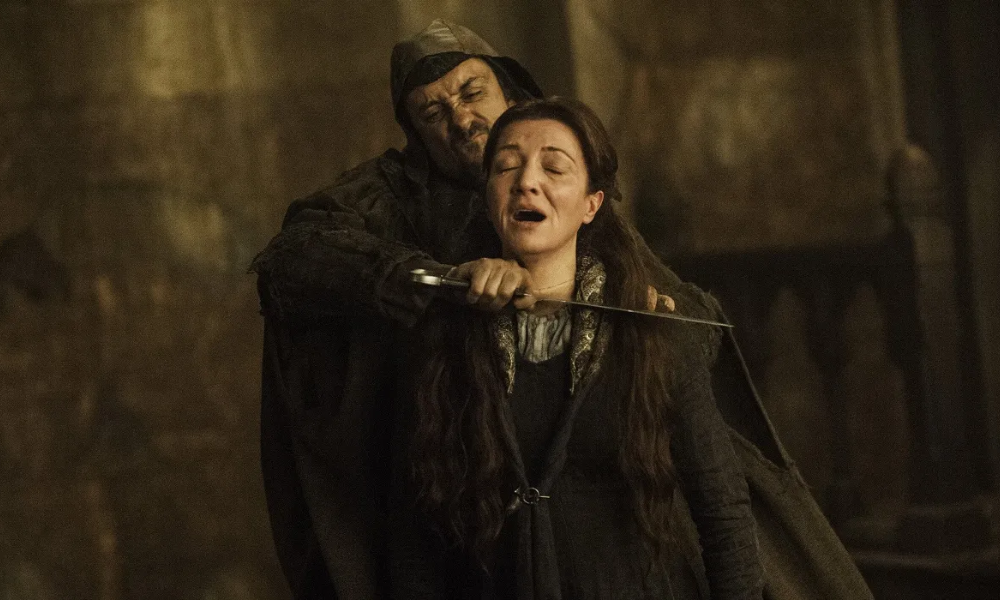 Perhaps The Red Wedding perfectly captures the show’s willingness to kill off its main characters. In that scene, we’ve seen how Rob Stark (Richard Madden) fell to his death after a gruesome massacre. To make the whole set more mortifying, the traitors also killed his pregnant wife, his mom, Lady Catelyn Stark, and most of his allies. Later on, the show revealed that it was the Lannisters who had planned the massacre.

The Red Wedding and many of the painful deaths in the show are a testament to the franchise’s boldness regarding its characters. We can’t still say the same for the House of the Dragon as the show has just begun. But with the War for the Stepstones finally coming, we might be in for a great surprise.

Catch more of Milly Alcock as Rhaenyra Targaryen in the first two episodes of House of the Dragon is now streaming on HBO.

The Umbrella Academy Season 4: Actress Reacts To The Show’s Final Season
5 Possible James Bond According To Age And Height