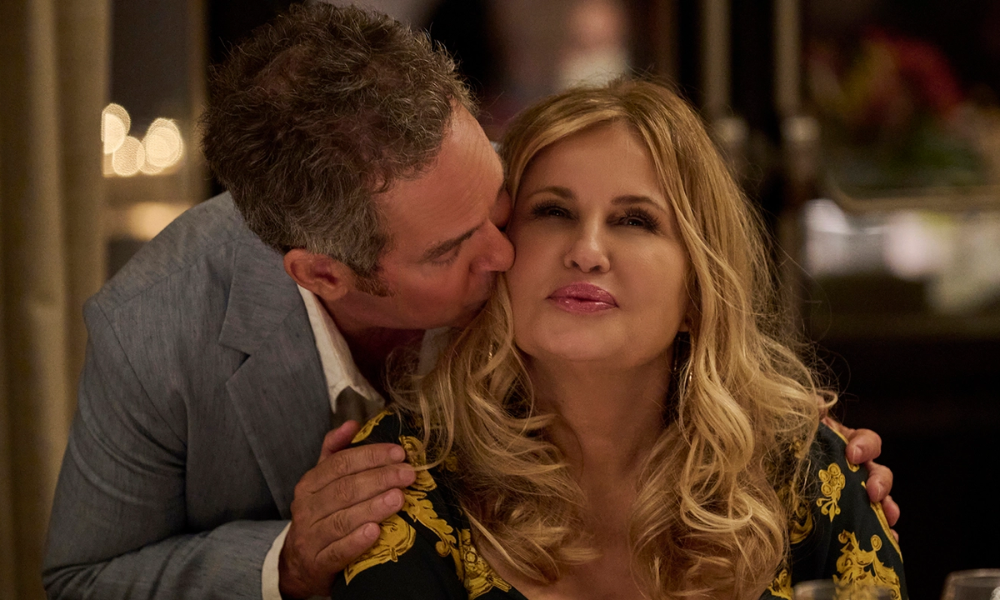 The White Lotus Season 3 will be heading to Asia, and there are going to be more deaths, maybe.

Creator, director, and writer Mike White has revealed more details about Season 3 of The White Lotus. The Emmy Award-winning show has recently concluded its Season Two finale aired. In the post-finale interview, he had teased that season three would highlight death. He also revealed that the events of the third season would be somewhere in Asia.

The exact location for The White Lotus Season 3 was also hinted at at the end of Season two. At the final dinner in Sicily, Cameron (Theo James) makes a toast, and Daphne (Meghann Fahy) adds in the location for next season. “Next year, the Maldives!”

“The first season kind of highlighted money, and then the second season is sex. I think the third season would be maybe a satirical and funny look at death and Eastern religion and spirituality. It feels like it could be a rich tapestry to do another round at White Lotus.”

What Happened in the Season 2 Finale?

The Season 2 finale revealed that Tanya (Jennifer Coolidge) was among the dead bodies floating in the water. Upon killing Quentin and his friends, she falls into the water and drowns. The succeeding scenes reveal that it was Tanya who Daphne found in the pilot episode. In an interview with Deadline, White explained about the decision to kill Tanya.

“I was thinking, it’d be so fun to bring Tanya back because she’s such a great character, but maybe that’s the journey for her, a journey to death. Not that I really wanted to kill Tanya because I love her as a character and obviously love Jennifer, but I just felt like, we’re going to Italy, she’s such a diva — a larger than life female archetype — it felt like we could devise our own operatic conclusion to Tanya’s life and her story.”

“It just made me laugh to think she would like take out this cabal of killers and after she successfully does that, she just dies this derpy death, and it just felt like that’s just so Tanya,” he added, solidifying her not appearing in The White Lotus Season Three.

A lot of things have also wrapped up in preparing for next season. Resolving a few things, like Albie (Adam DiMarco) eventually being played by Lucia (Simona Tabasco), taking all the money from Dominic (Michael Imperioli), and leaving. “The end of the show, you see three generations of men, and there’s this attractive woman who crosses. They all sort of gawk at her and my hope is that Dominic does change, so there is a little bit in the texture of it that their relationship with women is going to always be fraught with the sexual desire,” White commented.

Overall, season two ended on a happy note, but “there’s dark cloud on the horizon too,” as White has added. 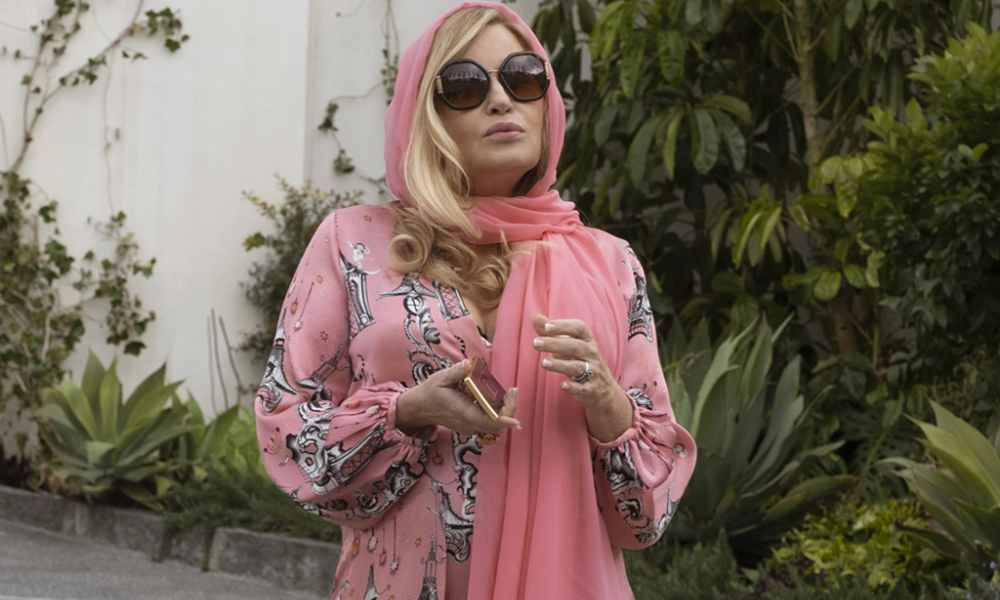 The Future of White Lotus Season 3

The White Lotus Season 3 hasn’t started yet, but it was picked up and announced to be a go last month. Everything is on plan for now as the showrunners are still focused on season two’s release. But if there is one thing we should expect in the show, that it will keep in the murder part of it. In the interview, White said that they would continue to use the same formula for the past two seasons, keeping in the murder mystery aspect of the series as it’s one of the things that keep the audiences interested.

As with season two, where the season one cast passed the torch to the season two cast, we should expect a set of the new cast for The White Lotus Season 3. But we might see a familiar face appear in Season Tree. Connie Britton, who played Nicole in the first season, has commented about her supposed appearance in the second season. However, things didn’t work out with the casting, and now they are hoping that her return will push through. How her character will fit with White’s plan of setting the third season of White Lotus is still a mystery.

It will take a while before The White Lotus Season 3 will arrive. Season Two has just finished rolling out, but people are excited for more murder and mystery next season.

Jon Snow Spinoff Series Already In The Works
The Witcher Next Gen Update: All The New Features