When Ruby Rose announced her departure from CW’s Batwoman, the future of the show and the role went up in the air. First, CW announced that they would recast Kate Kane, which made sense. Kate Kane is a fan-favorite character in the comics, and in the way Ruby Rose portrayed her. For that reason, CW realized that they couldn’t just replace Ruby Rose, they had to replace Kate Kane too. Rose embodied the character too much just to switch casting. So, in a controversial decision, they decided to create an entirely new character: Ryan Wilder. And now we finally know who will bring this new Batwoman to life—actress Javicia Leslie.

Who is this New Batwoman, Ryan Wilder—and Why is Javicia Leslie Right for the Role? 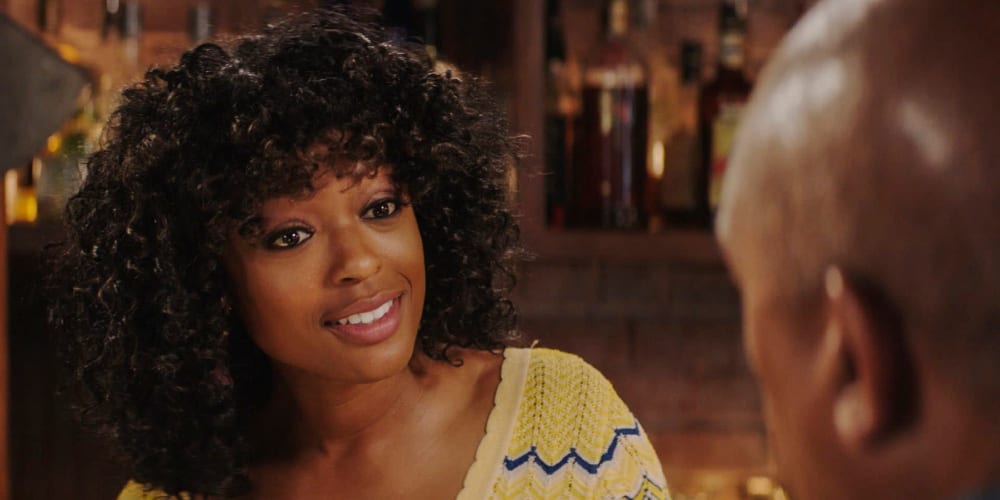 As stated before, Ryan Wilder is a new character—and she’s much different than Kate Kane. Where Kane was very much a military-minded woman, Wilder is “untamed.” Kane was always very serious, but Wilder will be “goofy.” Kane was meticulous. Wilder is “messy.” But, like Kane, Wilder can fight. And, like Kane, she’s an “out lesbian.” In an interview with Variety, Javicia Leslie said, “I am extremely proud to be the first Black actress to play the iconic role of Batwoman on television, and as a bisexual woman, I am honored to join this groundbreaking show which has been such a trailblazer for the LGBTQ+ community.”

What Happens to Kate Kane Now that CW Cast Ryan Wilder is Batwoman? We don’t know what will happen yet, but Kane will be missing…just like Batman on the show. This might muddy the narrative of the show more than a little, but it keeps one thing open: the return of Ruby Rose as Kate Kane. Sure, right now, it doesn’t seem like Rose has any intention of returning to the show, especially with the ambiguous reasons for her leaving. But CW shows tend to run for a long time. Showrunners change, producers change, management changes. As much as the show’s second season might be a mess, leaving the door open for Ruby Rose and Javicia Leslie to star together in Batwoman is definitely a good idea.

Speaking of, Ruby Rose is also delighted with the casting, as she said on Instagram:

OMG!! This is amazing!! I am so glad Batwoman will be played by an amazing Black woman. ❤️ I  want to congratulate Javicia Leslie on taking over the bat cape.  You are walking into an amazing cast and crew.  I can’t wait to watch season 2 you are going to be amazing !! ❤️

Tron 3 Might Be In Development, But What Does That Mean For The Franchise?
Are $70 Next-Gen Games The New Reality?