Fans might be excited for the upcoming Mass Effect series coming to Amazon, but it is an odd choice for a television show. Or movie. Or book series. Really, it’s weird for any medium with fixed stories and characters. Games like Mass Effect, Halo, and Elder Scrolls allow the player to be the character, making all the traits and developments that of whoever is holding the controller. They can choose genders, races, body designs, and more. Television shows can’t do that. We need established characters. That’s why, as former BioWare writer David Gaider said, it can’t be done. 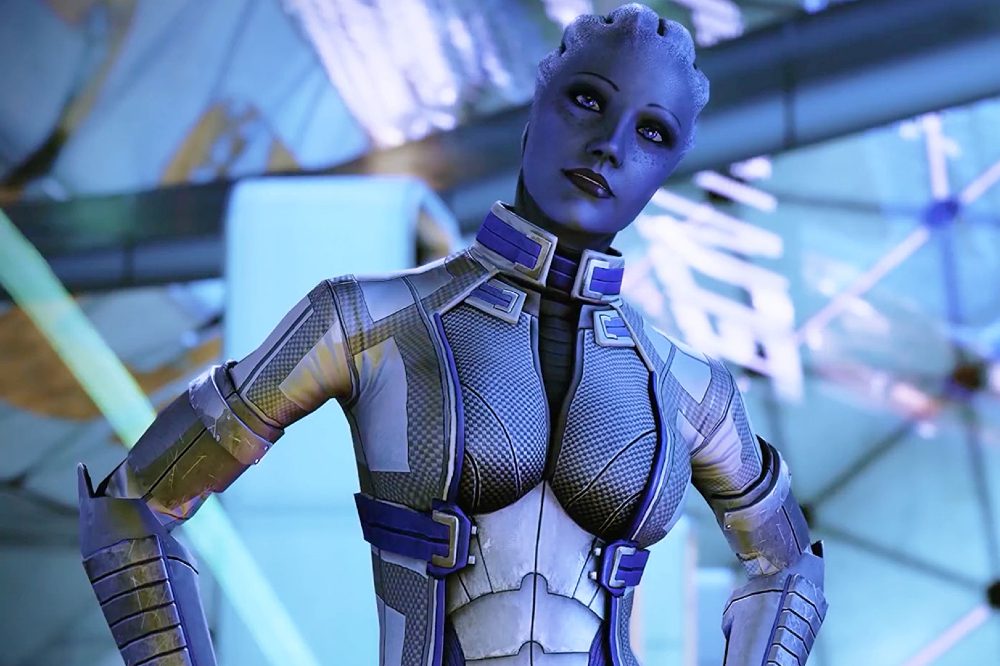 Customizing characters is the heart of these RPGs, which Gaider notes. It’s part of the fun. “For starters, and have a custom protagonist,” Gaider noted in his Twitter thread. “Meaning said TV show will need to pick whether said protagonist will be male or female. Boom, right off the bat you’ve just alienated a whole bunch of the built-in fan base who had their hopes up.” Now, that statement itself is more accurate than he realizes since he addresses the characters in a gender binary. When you consider the many nonbinary people out there, then Boom, you’ve alienated a whole lot more than half.

As a storyteller, he knows the importance of well-developed protagonists. However, as a video game writer, he also knows how significant it is for the player to feel like they are part of the story. A scripted narration can’t juggle both of those. 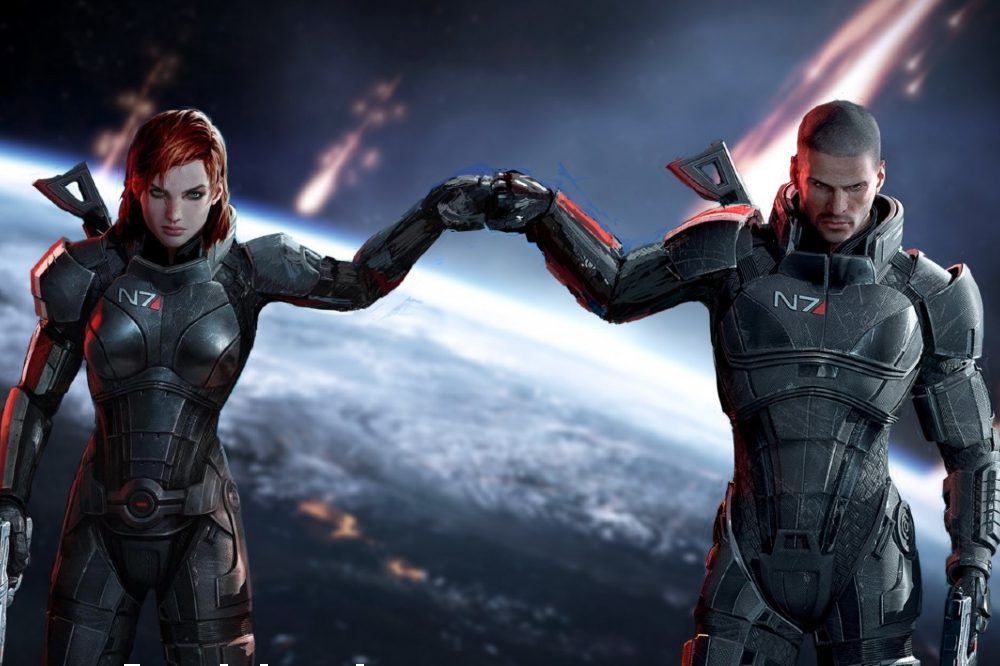 However, the more significant issue is how Mass Effect tells stories through NPCs and companions, something the Amazon series would have trouble including in the show. As he states:

“Consider just how MUCH of the story is off-loaded onto the companions. They are the cyphers through which the player gets most of their emotional engagement from. On their own, the and protagonists are… well, pretty boring. That’s not going to fly.

“And think of those companions. Think of how MUCH the fanbase is attached to them. Now consider the fact that there is no way in hell any single story could encompass them all equally. Think of the howls of rage when companion X is relegated to a cameo… or not there at all.”

Hey, that fisherman in Elder Scrolls: Oblivion you take a mission from and get a magical ring that lets you breathe underwater? He needs his own series. He’s the heart of the game!

How Can Amazon Studios Make a Mass Effect Series Work? 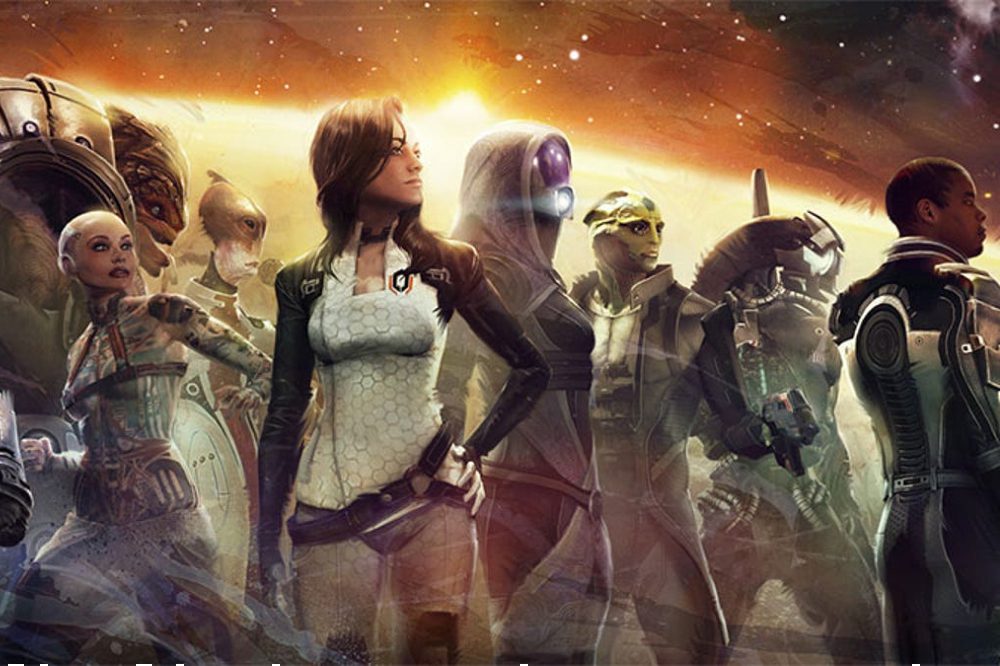 Though Gaider doesn’t have a lot of hope, it’s not an entirely lost cause. Yes, there is a problem with the protagonist and sheer size of the world, but we don’t need a serialized television series following a handful of main characters. Nor do we need one main character. But there are two ways to go about something like this.

An anthology series. They can make every episode a different story with a different cast, taking place in the Mass Effect world. This way, we can explore the world more thoroughly, and a rotating door of characters can reflect more people and more choices. Wasn’t digging the traditional straight white guy in episode 4? Well, in episode 5, we have a non-binary queer Latinx character. After their episode, a fat Italian guy who just wants to stay home and read a book with his cat. Okay, that last one is me and would make a horrible episode, but the point is they can include more diversity and explore the world.

If they really want an ongoing narrative arc, Amazon needs to make the Mass Effect series BIG. Lost started with a cast of over a dozen characters. That’s where Mass Effect needs to start, but they also need to explore the massive cast far more thoroughly than Lost did. Plus, they’ll need a lot more diversity than Lost began with. Not just because we need diversity, but also because of Gaider’s first point: the protagonist can be anything or anyone. Currently, there are, according to IGN, 108 character combinations in the Mass Effect video game series, so Amazon Studios would have to figure out how 12 or so characters could represent all of them.

You can play your own story in Mass Effect: Legendary Edition in your preferred games store.

What do you think? Is the Mass Effect Amazon series doomed from the start? Do you think they can pull it off? Tell us your thoughts, reactions, and series pitches for a live-action story set in the universe of Commander Shepard in the comments below.