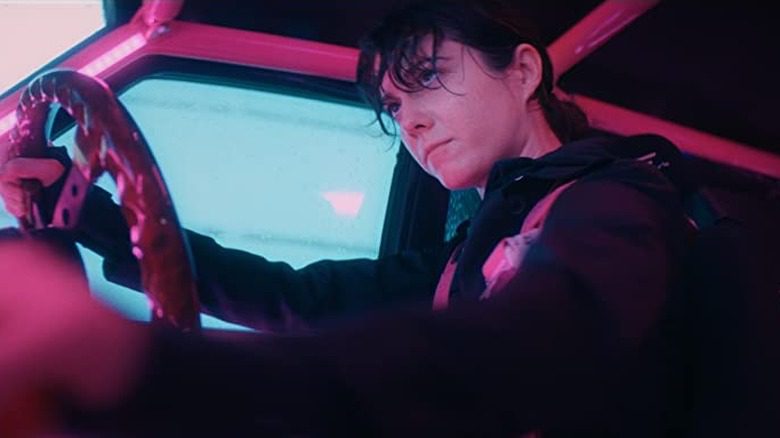 Ahsoka, led by Rosario Dawson, will follow the titular character five years after everything that went down in Return of the Jedi. Mary Elizabeth Winstead joins Dawson and Hayden Christensen in the Ahsoka lead cast list. Natasha Liu Bordizzo will also star as Sabine Wren. Winstead’s role has yet to be disclosed.

The show will be sharing the behind-the-scenes team with other Disney+ projects. Dave Filoni (The Bad Batch) is penning the scripts, with Jon Favreau (The Mandalorian) executive producing.

Mary Elizabeth Winstead has recently been seen in Kate, a Netflix original film showing an assassin on her final last mission, and as Huntress in Birds of Prey. Her partner, Ewan McGregor, will also be starring in an upcoming Star Wars series, with Obi-Wan Kenobi heading to small screens in 2022. Could they cross paths any time soon? They don’t seem to be taking place at the same time (with Ahsoka in the New Republic era and Obi-Wan Kenobi taking place 10 years after Revenge of the Sith) but anything is possible. Our last big-screen Star Wars feature was The Rise of Skywalker in 2019. The next is meant to be Rogue Squadron, directed by Patty Jenkins, but a recent delay might threaten to shuffle up release dates. There are two other films on the release calendar, both with unknown titles, in 2025 and 2027. Taika Waititi is working on one, but we’re a long way away from learning more about his vision.

Things are moving much faster on the streaming side of things, and it goes beyond Mary Elizabeth Winstead getting cast in Ahsoka. In addition to Ahsoka and Obi-Wan Kenobi, Disney+ will release season 3 of The Mandalorian later this year. Season 2 of The Bad Batch is also expected. The Book of Boba Fett is currently releasing weekly episodes until February 2022.

The success of these streaming shows has proven just how unstoppable the franchise is. The Mandalorian has topped streaming charts since its release, and the merchandising success with Baby Yoda has been unstoppable. And, like with Marvel, it seems like something new is always premiering. So, fans won’t have time to rest any time soon! We’re eager to see how Mary Elizabeth Winstead fits into the Ahsoka cast, and where her character falls into the lore of it all. Ahsoka Currently Does Not Have a Release Date for Its Disney+ Premiere.

Readers, how do you feel about Mary Elizabeth Winstead joining the cast of Ahsoka? Let us know what role you’d like to see the actress play. And be sure to keep up to date with Star Wars news at Comic Years to make sure that you don’t miss news on any future release dates!

A Live Action Godzilla Series Is In The Works From AppleTV+
Ozark Final Season Review – Part 1 – Will They Ever Go Home?