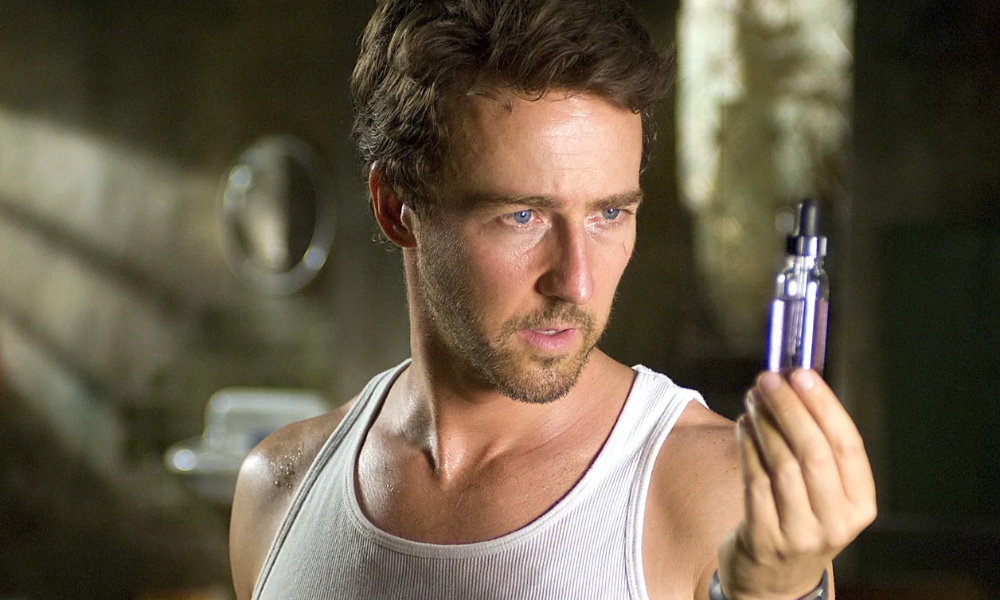 Kat Coiro, director of She-Hulk: Attorney at Law, reveals that they considered bringing back The Incredible Hulk’s Edward Norton as Bruce Banner in MCU.

The finale of She-Hulk: Attorney at Law has dawned upon us, giving us a hopeful future for the MCU. In the finale, we saw quite a showdown between Mark Ruffalo’s Hulk and Tim Roth’s Abomination. This battle is reminiscent of the characters’ clash in 2008’s The Incredible Hulk, except that Bruce Banner, aka Hulk, back then wasn’t Ruffalo. It was Edward Norton.

Marvel considers the Edward Norton-led movie part of the MCU, and the appearance of the film’s main antagonist, Abomination, in She-Hulk reaffirms this. Despite playing the character once, fans still remember Norton’s portrayal of the Hulk. And a few years later, Marvel decided to recast the role. Since then, Mark Ruffalo has become the Bruce Banner in MCU.

But as it turns out, the director of She-Hulk, considered bringing back Edward Norton and playing the role again in the finale. 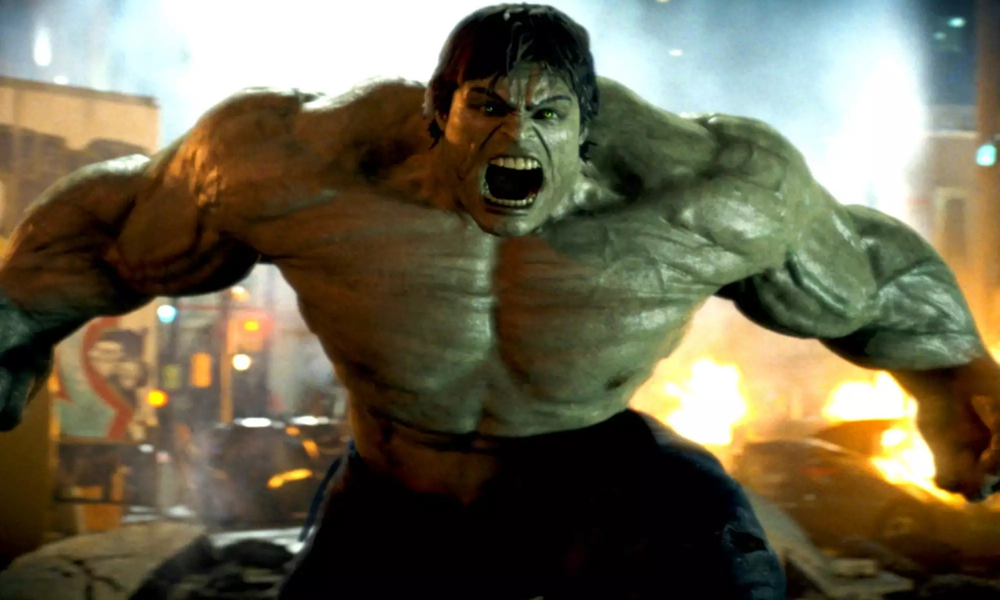 In an exclusive interview with The Direct, Kat Coiro discussed how they thought of making Edward Norton come back as Bruce Banner in MCU. She revealed that she and Marvel Studios did “entertain the idea of swapping Mark out for Edward Norton.” However, it did not push through.

“There was a lot of talk about the fact that the last time they were together, a different actor was playing the Hulk. And Mark made quite a few jokes about that. And we did entertain the idea of swapping Mark out for Edward Norton. But that did not come to pass.”

Aside from this, Coiro revealed that She-Hulk‘s finale sequence was shot early in the production. She recalls how the actors had no idea what they were doing.

“And then the other thing that I think is kinda fascinating for people to know is that we filmed that finale sequence with everybody in the lodge at the very beginning of shooting. And all the actors were like, ‘What in the hell is going on?’ And I had to say, ‘It doesn’t make sense, but don’t worry. That’s the point.’ And that was really unique, from a director’s point of view, because you have to get people to trust you. But then you’re telling them,’ It doesn’t make sense. It’s not supposed to. Just come along for the ride.'”

In the finale, Hulk and Abomination had a brawl after some misunderstanding. But their clash was cut short when Tatiana Maslany’s She-Hulk broke the fourth wall. 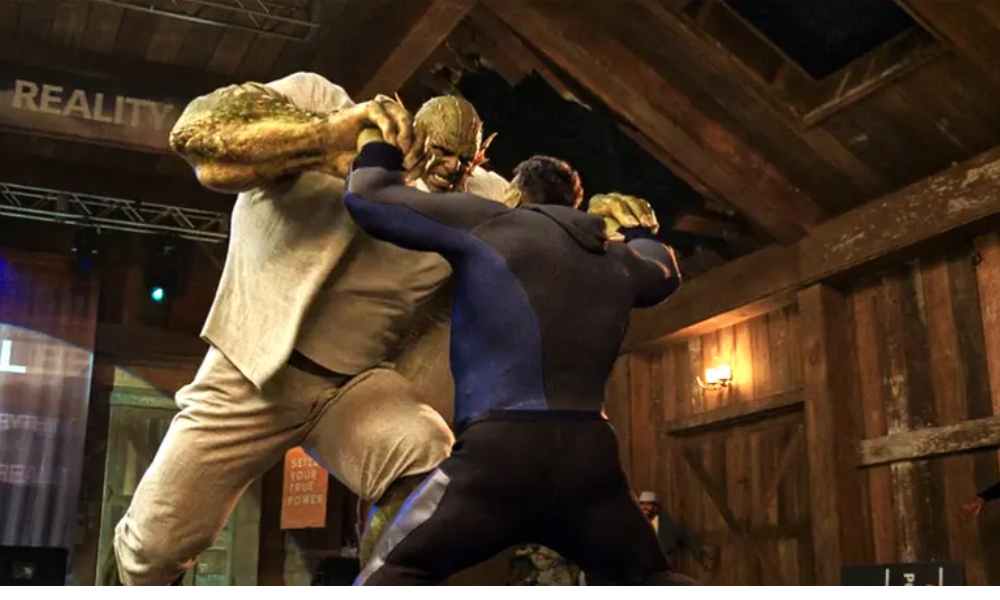 Will we see Norton reprise his role as Hulk?

In the past, Kevin Feige has explained the reason behind the studio’s decision to recast the role. He mentioned that the decision comes from the idea of finding “an actor who embodies the creativity and collaborative spirit of other talented cast members.”

“Our decision is definitely not one based on monetary factors. but instead rooted in the need for an actor who embodies the creativity and collaborative spirit of our other talented cast members. The Avengers demands players who thrive working as part of an ensemble, as evidenced by Robert, Chris H, Chris E, Sam, Scarlett, and all of our talented casts.”

Following Feige’s statement about the recasting of Edward Norton, it seems like the actor’s comeback as Bruce Banner in MCU is still in the shadows. Sources also say that the actor was controlling on set and would insist on changing the scripts himself, something that Marvel Studios didn’t quite appreciate.

The finale of She-Hulk: Attorney at Law is now streaming on Disney+.