The Finale of Lucifer Is Upon Us, and Dan Might Still Be Seen

Home » TV Shows » The Finale of Lucifer Is Upon Us, and Dan Might Still Be Around to See Season 6

The Finale of Lucifer Is Upon Us, and Dan Might Still Be Around to See Season 6 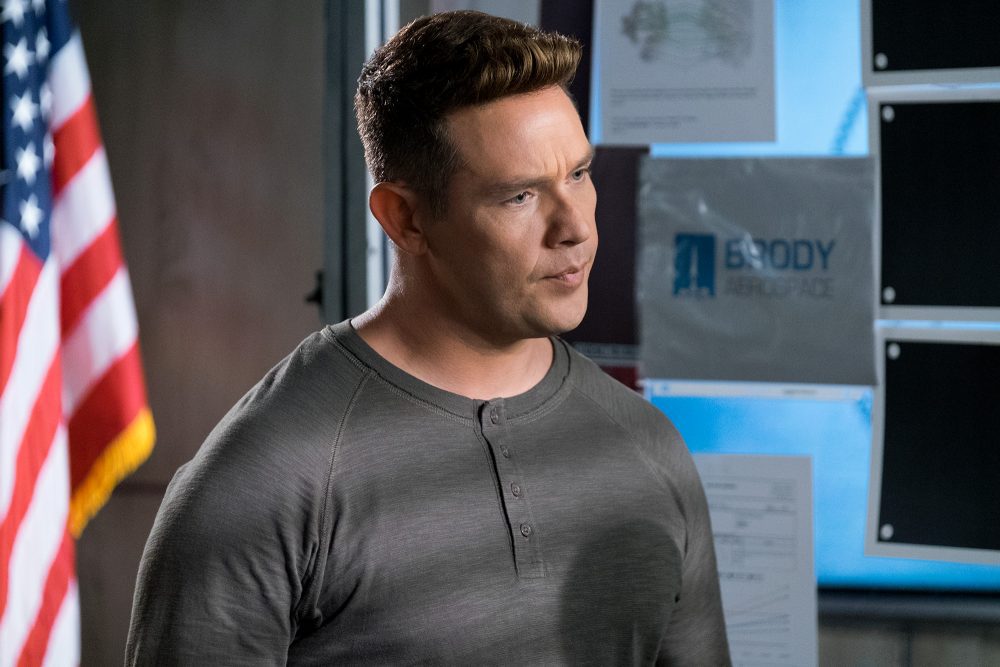 Saying goodbye to a beloved series is hard. It’s even harder if it’s been running for quite a while, giving us the chance to get attached to characters. One of our favorite and deliciously devilish series, Lucifer, is setting up to drop its final season. Ahead of its premiere, Netflix has given us a hint at what we know about season 6 of Lucifer, and Dan Espinoza’s fate might be different than we thought. Let’s take a look!

Everything About Lucifer Season 6 Includes Dan

Season 6 of Lucifer will appear on Netflix starting September 10th. Ahead of this release date, the streamer’s YouTube channel has given us a video detailing all of the details they can tell us without giving us too many spoilers. Take a look at the video below and see for yourself!

In addition to some fun information about filming locations, like the Disney Concert Hall and news of a time jump, the video has juicy information about Kevin Alejandro’s Dan (along with almost every other character.) We thought that the character had perished at the hand of French Mercenaries sent by Michael and found himself in inferno.

The actor has teased the character’s return, sharing that his appearance won’t be in the way that we think. But with a show like Lucifer, where mortality is questionable, we aren’t really sure what to think. Additionally, Alejandro shared that the news of his “revival” caught him off guard. “All of a sudden, we did it, and then we got a call [from Netflix’ saying, ‘Hey we changed our minds,” he explained in a recent interview with Newsweek. This was great news for the team, giving everybody the time they need to reach the finale.

So, season 6 of Lucifer promises an apparent return of Dan, a huge promotion for Mr. Morningstar, and stakes as high as ever. The Netflix video giving us some hints does a great job at teasing us about what’s to come, but we’ll still have to wait until September 10th to find out.

Readers, how do you feel about the return of Dan in season 6 of Lucifer? Share your feelings in the comments, and get ready to watch the upcoming final season with us!

New Video Shows the Truth Behind the Charlie Cox Debate in the New Spider-Man: No Way Home Trailer
There’s A Chance We Will Get John Cena As The Thing