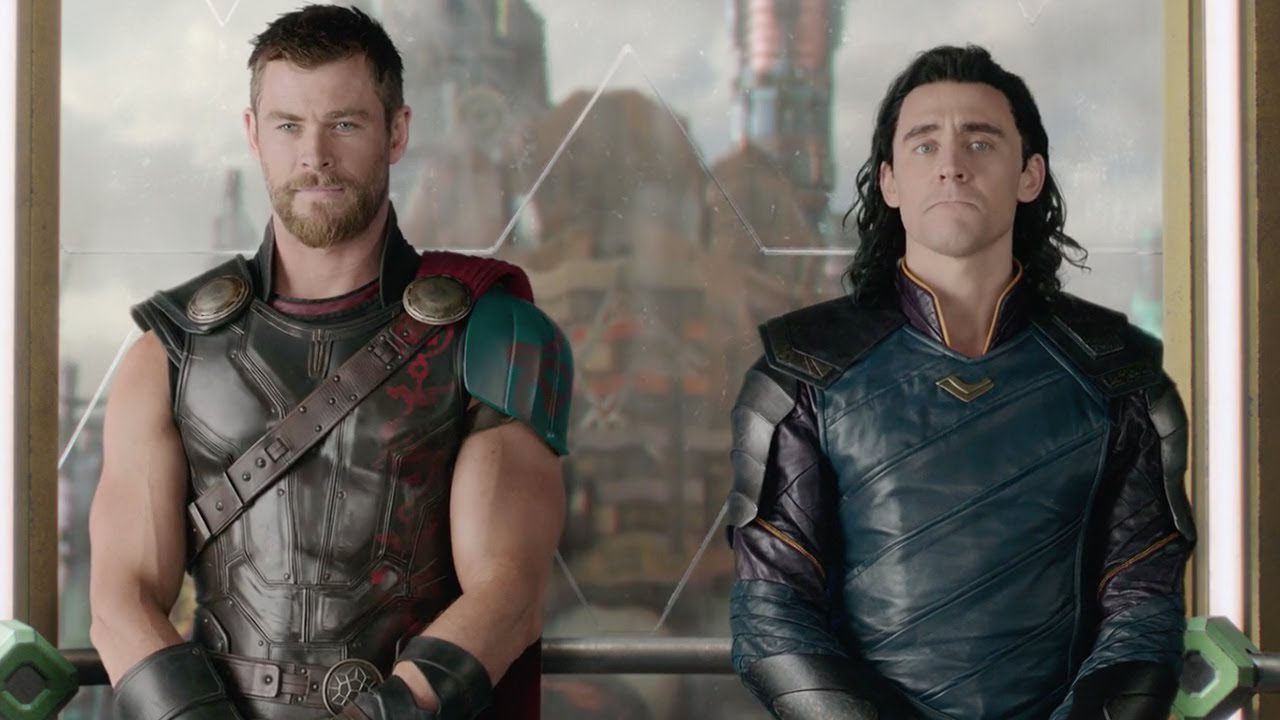 It almost seems silly to claim that we’re desperate for new Marvel content. I mean, 2021 has already treated us with WandaVision and The Falcon and The Winter Soldier, and we aren’t even halfway through the year! Despite these crowd-pleasers, it’s hard not to be thrilled over the upcoming release of Loki. So, if you’re like us and can’t stop daydreaming about Tom Hiddleston appearing on the screen once more, then Marvel has something in store for us all! Marvel Entertainment is getting us ready for our new favorite day of the week by doing Loki Watch Party Wednesdays.

Starting May 12th and going until the premiere of Loki on June 9th, the Marvel Entertainment Twitter account will be hosting watch parties. This will give us something to watch each Wednesday before we have something new to watch! You can join in on the fun by streaming these picks on Disney+ and tweeting along with #LokiWednesdays on Twitter.

You can take a look at the full schedule below. It will begin with Thor and end with a double-feature of Avengers: Infinity War and Avengers: Endgame.

Wednesdays are going to RULE. Starting tomorrow, join us as we count down to the glorious premiere of Marvel Studios’ #Loki with @DisneyPlus watch parties every Wednesday, featuring the God of Mischief. Be sure to Tweet along using the hashtag #LokiWednesdays. pic.twitter.com/ROqerZqjpK

Our New Favorite Day And The Series Hasn’t Even Begun!

We have gotten used to our Marvel Fridays after WandaVision and TFATWS. However, thanks to the Friday release strategy of The Bad Batch, Disney+ has given Loki a new premiere date of Wednesdays. While it may take some getting used to, it’ll be nice to have something to look forward to before the weekend even gets here.

Take a look at the Loki Watch Party Wednesdays on Twitter. Who knows, maybe your film reactions will get a retweet by the God of Mischief himself? And if not, you can always count on Comic Years to notice your tweets!