A Live-Action Pokémon Series is Heading to Netflix | Comic Years 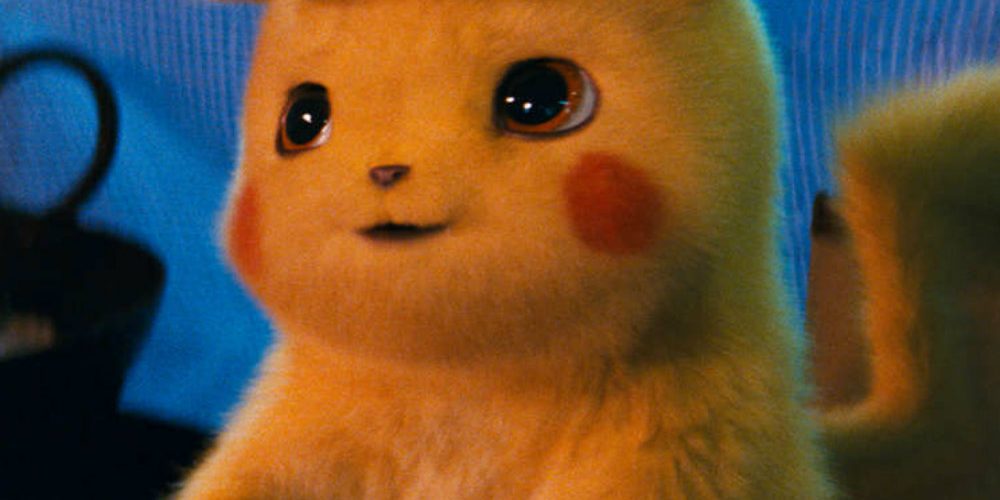 Lucifer found a second life on Netflix. The streaming service has a way of bringing dead shows back with the help of fervent fanbases. Of course, one franchise in no need of saving is the Pokémon franchise. Let’s face it: even if you’re not loving the new games lately, the series is bigger than ever. The anime continues to run strong, Detective Pikachu was a hit, and all that merch is hard to resist. One more thing to add to your radar: a brand new show. Lucifer show runner Joe Henderson is helming a live-action Pokémon series on Netflix that’s in the early development stages. Here’s what we know so far.

A Live-Action Pokémon Series is Heading to Netflix 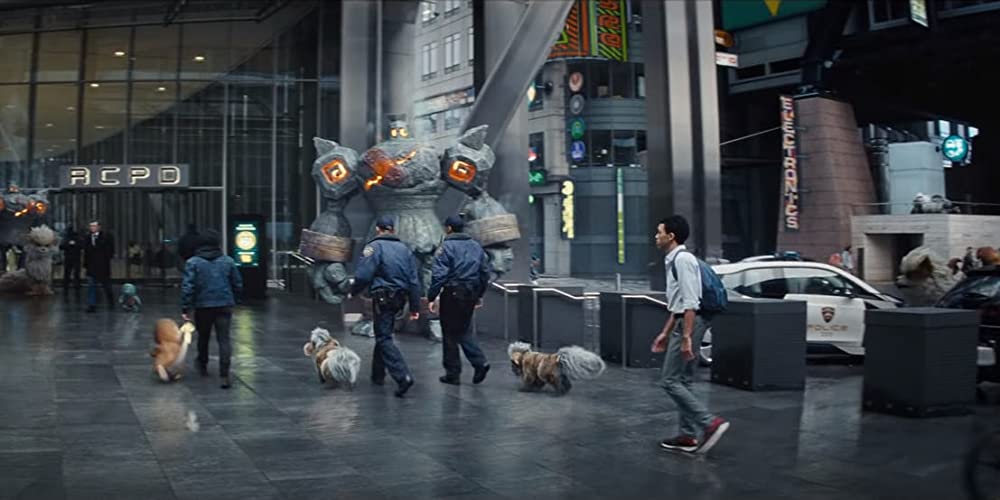 The live-action world of Detective Pikachu brought the video game, manga, and anime series to new heights. According to Variety, a fresh series on Netflix will build on that model. This is a wonderful bit of news for fans of the series, which is riding a high in all of its endeavors. In June of this year, I posited the question: “What’s next after record profits for Pokémon in 2020?” While I hoped for more live-action content, I didn’t think it was likely. I’m very, very happy to be wrong this time.

It’s clear fans want more live-action Pokémon after the success of Detective Pikachu. The film grossed over $430 million worldwide on a reported budget of $150 million, according to Variety’s article. Speaking of success, Joe Henderson is a great choice for the project. Along with his co-showrunner and executive producer status on Lucifer, he’s working with Netflix on other projects as well. The studio and streaming giant clearly trusts him, and his work speaks for itself. Henderson worked on series like 11.22.63, Graceland, and White Collar.  Henderson’s experience and the power of Pokémon seem like a great combo.

There’s a lot to love about the direction The Pokémon Company is taking with its worldwide phenomenon. There’s also plenty of reasons to be skeptical. The lackluster response to the release of Pokémon UNITE and the recent backlash around Sword and Shield show that not everything is picture perfect for the IP. That said, collaborations like McDonald’s Pokémon Happy Meal and the return of normal operations in Pokémon GO that reflect pandemic recovery are promising.

If you’re excited about the release of a new live-action Pokémon series, then let us know in the comments! Thanks for reading Comic Years for all things gaming, comics, and pop culture.

SDCC 2021 X-Men Panel Doesn’t Reveal Much But Makes What We Know More Exciting
The Trailer for the Walking Dead Season 11 Is Here, And We’re Here For It