Legacies is the Latest CW Show To Be Canceled - Comic Years

Legacies is the Latest CW Show To Be Canceled 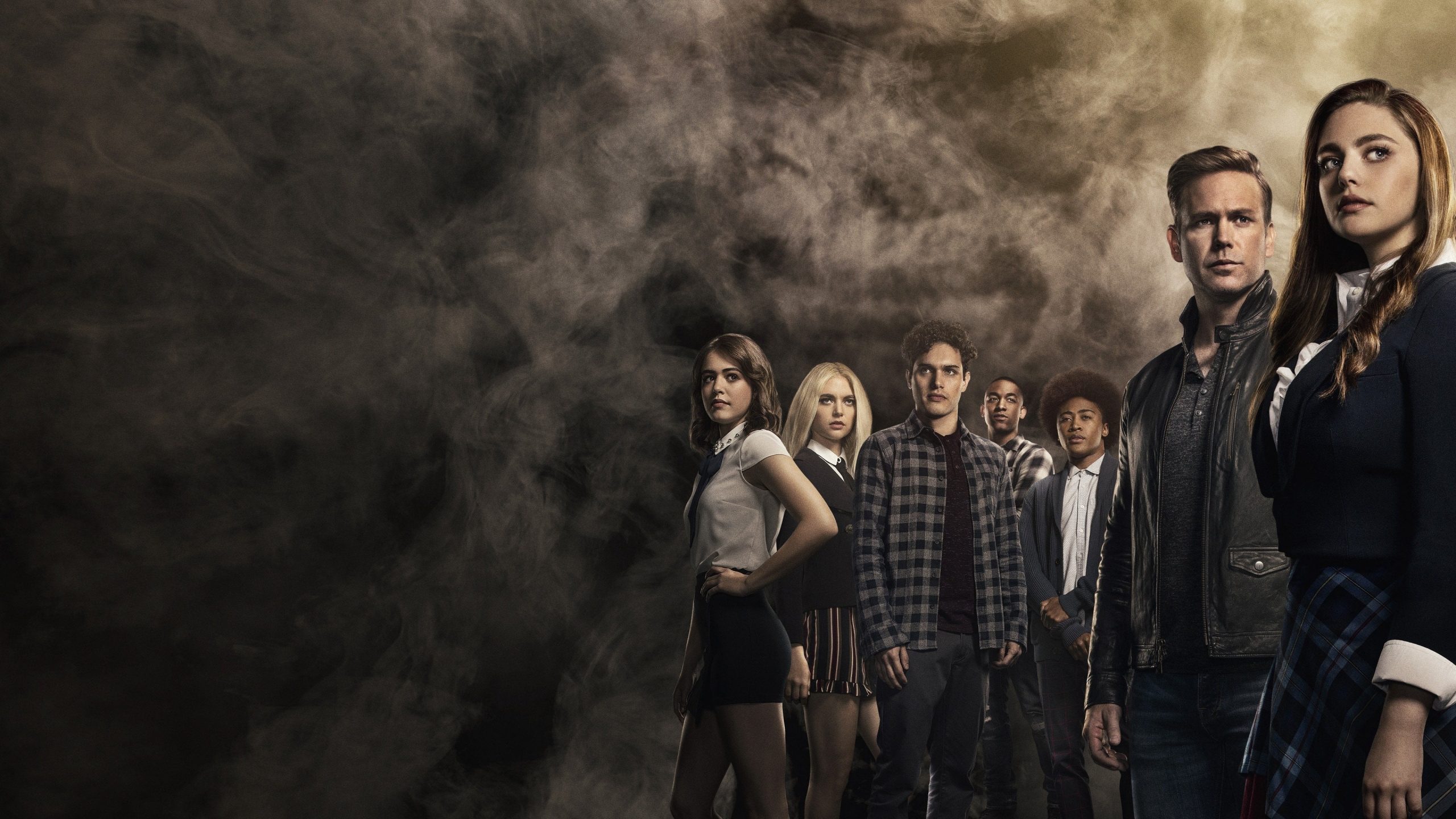 CW’s Legacies is coming to an end. The Salvatore School for the Young and Gifted is no longer taking admissions after 4 seasons on the show.

Legacies’ season finale on June 16 kept getting delayed, but now, becomes the series finale. According to TVLine’s readers, Legacies won the vote done by TV Line on the CW show they most wanted renewed, but it was not to be. Fans of the show look to be sad online.

This isn’t the end of just one show. Legacies is the third series in the Vampire Diaries universe. As its name implies, the TV comes with a lot of history. This autumn seems to be the first time in 13 years that no show from the franchise will be on The CW’s new season schedule.

The People Involved In Legacies 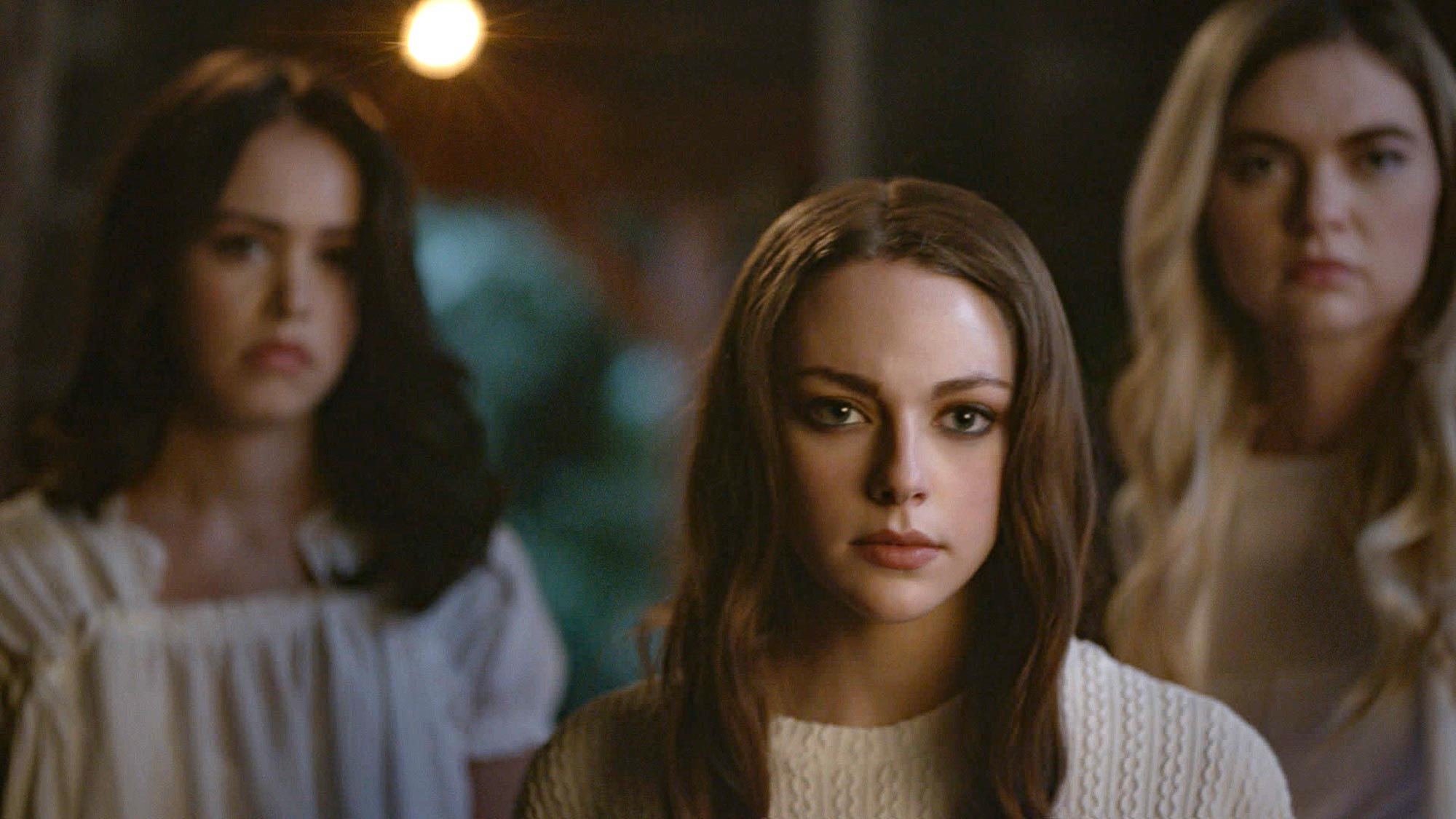 Plec, on the other hand, is continuing in the vampire business. She is presently working on the Peacock television series “Vampire Academy,” which she co-created with Marguerite MacIntyre. On the new show, both act as executive producers and co-showrunners. Plec is also collaborating with other “Vampire Diaries” cast members.

Legacies is a Julie Plec-created American fantasy drama show that aired on The CW on October 25, 2018. It’s a spin-off of The Originals, with characters from both that show and its progenitor, The Vampire Diaries. Danielle Rose Russell reprises her role as Hope Mikaelson. She’s the 17-year-old protagonist of The Originals’ fifth and final season. Matt Davis, who played Alaric Saltzman on The Vampire Diaries, also has a key role in the series. On January 21, 2021, the third season premiered. The CW renewed the series for a fourth season in February 2021, which premiered on October 14, 2021. 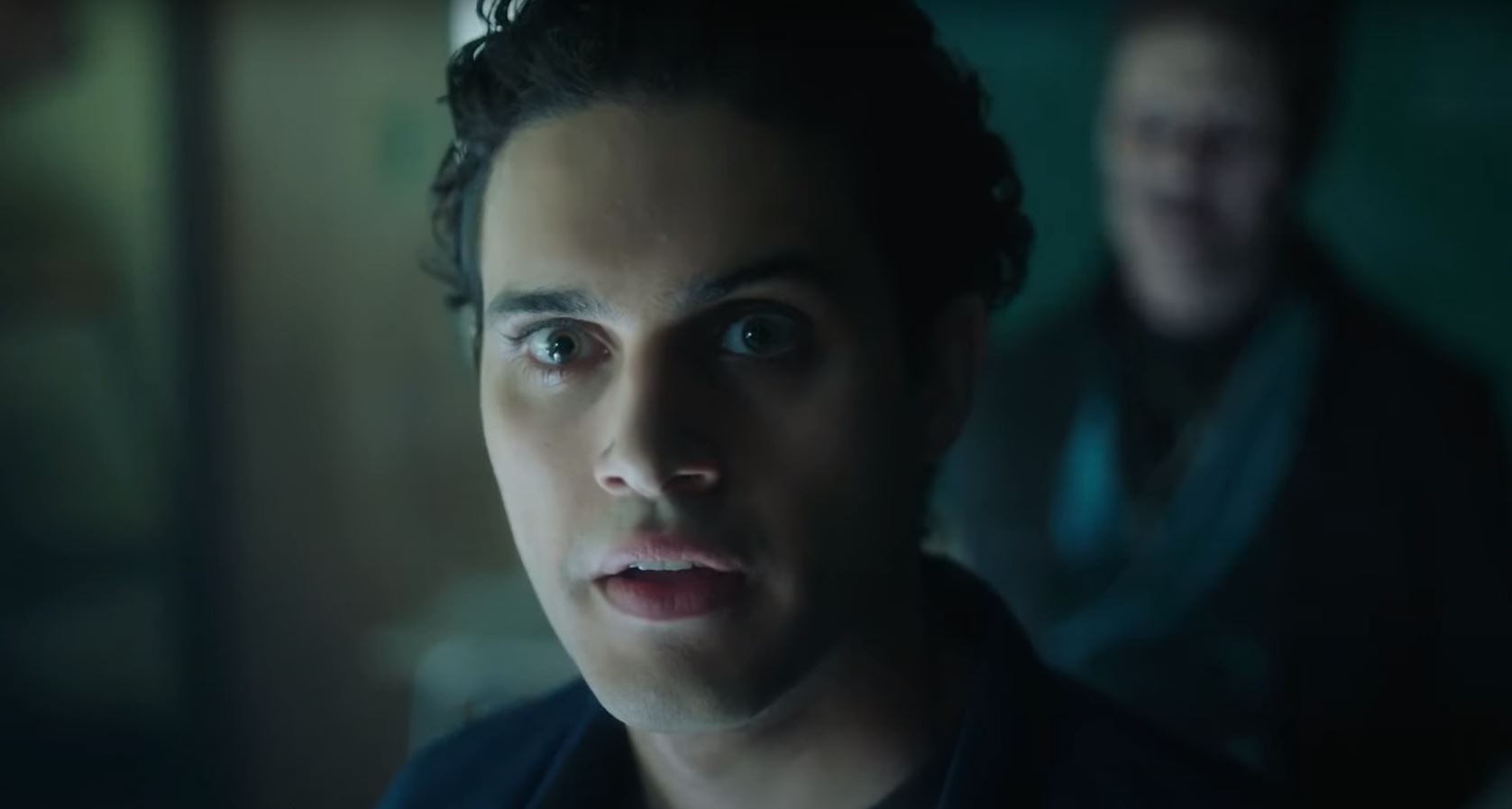 Legacies centers around Hope Mikaelson. Our protagonist is the daughter of Klaus Mikaelson and Hayley Marshall, and comes from a line of powerful vampire, werewolf, and witch bloodlines. Hope, 17, joins the Salvatore School for the Young and Gifted. This occurs two years after the events of The Originals. The school serves as a safe place for supernatural beings to learn to control their skills and urges.

Legacies averaged 760,000 per week viewers and a 0.2 demo rating (with Live+7 playback added in) this season. That’s down from 1 million/0.3 in Season 3. It ranks No. 12 in terms of viewership among The CW’s 19 dramas this season. Legacies numbers trails just All American, Superman & Lois, and The Flash in the demo. It’s worth noting that it has one of the two greatest DVR bumps (+107 percent) of any CW show.

Legacies remained the last in a bloodbath that saw a series of shows from The CW get canceled. The CW has ordered Gotham Knights, Walker: Independence, and The Winchesters, following the cancellations of Charmed, Dynasty, Roswell, New Mexico, The 4400, In the Dark, and Naomi, according to The Hollywood Reporter. Supergirl already received the ax.

Along with its intriguing new additions, the CW is bringing back some old favorites. The network renewed All American: Homecoming, Walker, The Flash, Kung Fu, Superman & Lois, Nancy Drew, and Riverdale. After four seasons on The CW, both Charmed and Roswell, New Mexico are coming to an end. The fifth season of Into the Dark seems to be the last. At the end of a singular season on The CW, cancellations came for The 4400 and Naomi. After five seasons, Dynasty, the longest-running of the recently canceled shows, came to an end.