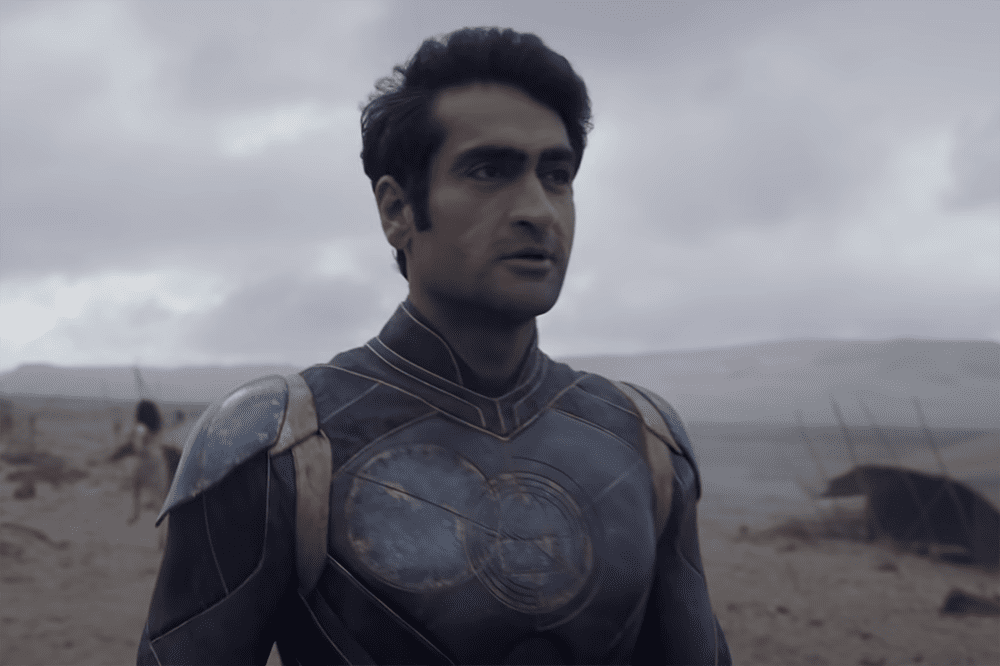 Kumail Nanjiani is a long-time favorite of mine. Forget Silicon Valley, I went through a phase where I devoured USA legal dramas. One of my favorites, Franklin & Bash, featured Nanjiani for three seasons. Ironically, he left the show before its end to start his time at Silicon Valley. Anyway, Nanjiani played an agoraphobic lawyer that was equally funny and touching. It’s a blend the actor used to get a role on the HBO show that exploded him to major stardom. Now, he’s bulked up for his role in The Eternals. If the MCU isn’t enough to impress, then how about a galaxy far, far away? As a cast member in the upcoming Disney+ series Kenobi, Kumail Nanjiani offered a preview of his role and some cool show details in a recent interview. Here’s what we learned from the comedian turned action-adjacent star.

Kumail Nanjiani Shares a Preview for His Role in Kenobi 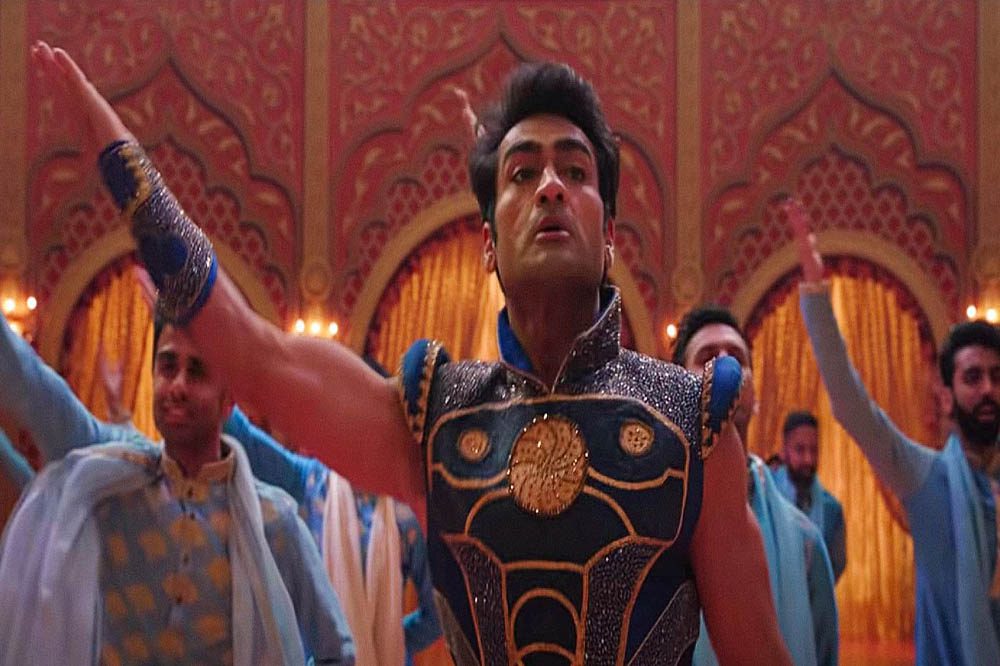 Some people have to fight tooth and nail to get roles they want to play. In his interview with Rolling Stone, Kumail Nanjiani explained that things worked a bit more smoothly for him and his role in Kenobi. The actor told the magazine that his agents reached out on behalf of the show runner and said “they want you to play a part in Obi-Wan, and apparently it’s substantial.” Pretty cool if you ask me.

Nanjiani’s character isn’t known in terms of a name or background as of yet. What we do know, according to the actor, is that this show and his role in it are going to be unique to past Star Wars projects. “This is like a new version of a type of Star Wars character we’ve seen before,” Nanjiani explained to Rolling Stone. That’s music to my ears. Part of the beauty of The Mandalorian is that it’s Star Wars in a new light. Hopefully, that’s what Nanjiani is coyly explaining.

The actor also noted that filming in the CGI-fueled virtual set Lucasfilm calls “The Volume” was as cool as we could imagine. This sequence stands out in terms of defining just how state of the art the set is:

Overall, the preview Kumail Nanjiani offered Rolling Stone only furthers my excitement for Kenobi. If you’re looking forward to the series, then let us know in the comments!