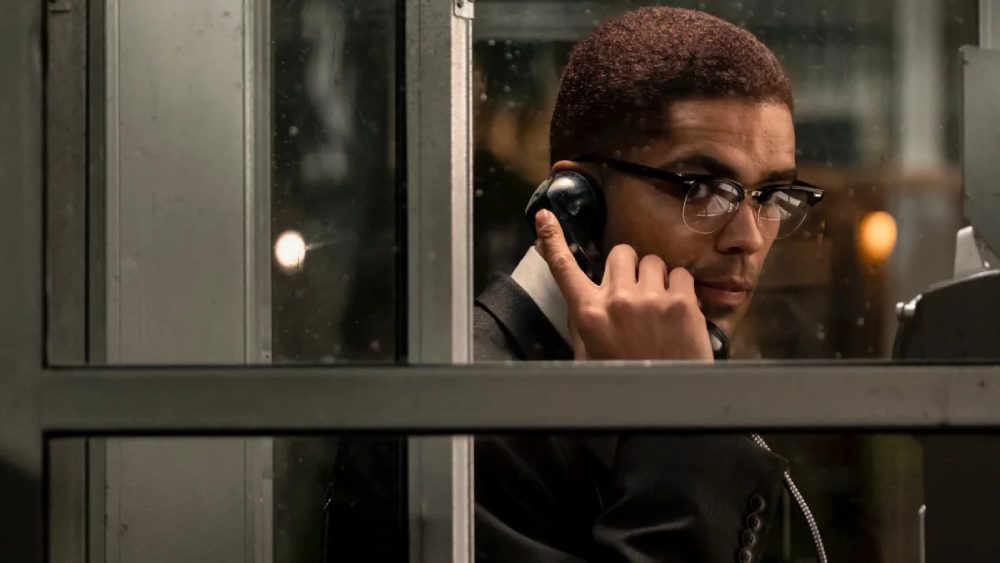 After the massive success of WandaVision and building excitement after the first episode The Falcon and the Winter Soldier, we couldn’t be more thrilled for the ever-growing list of Marvel shows set to hit Disney+. One of the more recent series announcements, Secret Invasion, has been at the top of our hype list for months. While they’re still in the early stages of show preparation, we have gotten an exciting piece of news. Kingsley Ben-Adir has officially joined the cast for Secret Invasion. Let’s take a look at what we know so far!

Secret Invasion will reunite Samuel L. Jackson’s Nick Fury with Ben Mendelsohn’s Talos. Both characters initially crossed paths in 2019’s Captain Marvel. The upcoming series will show us plenty of Skrulls who have been wandering the Earth and shape-shifting for quite some time. News of the series was initially released at the presentation from Marvel Studios on Disney Investor’s Day.

Ben-Adir is the latest casting announcement for the series, as both Jackson and Mendelsohn have been confirmed from the start. The role that Kingsley Ben-Adir has been cast in for Secret Invasion is still unknown, but it has been suggested that he will be playing a lead villain. You may recognize the actor from performances such as the legendary Malcolm X in One Night in Miami, Russell in High Fidelity,  and Col Ben Younger in Peaky Blinders.

There are lots to look forward to in the MCU! Image via Marvel Studios.

Readers, we know that it is unlikely that we’ll be seeing Secret Invasion anytime soon. After all, we’re pretty busy looking forward to upcoming shows like Loki and plenty of upcoming Marvel films releasing following the ever-growing list of delayed films due to the pandemic. Despite the unknown amount of time between us and seeing Kingsley Ben-Adir join the cast of Secret Invasion, we’re still pretty excited!

Do you have any series predictions? Let us know in the comments!

Featured image of Ben-Adir in One Night in Miami via Amazon Studios.