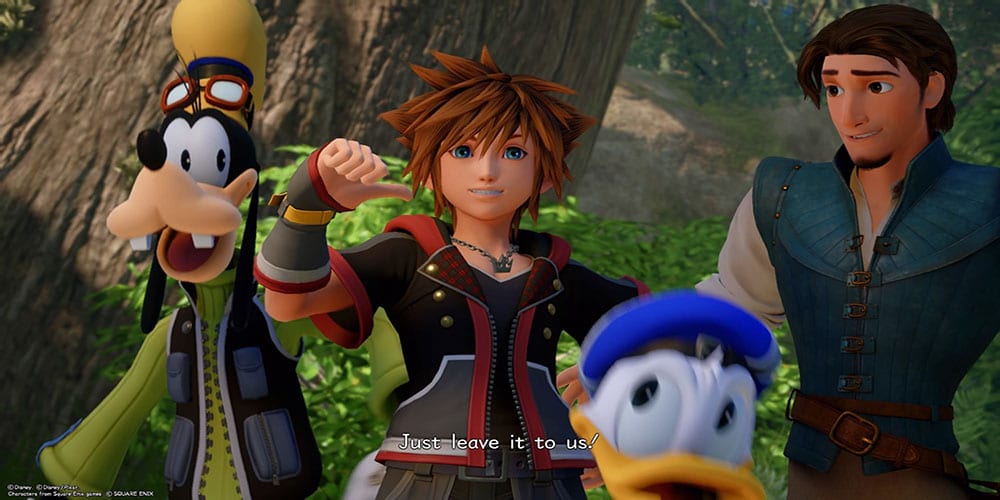 It’s insane to try and explain the plot to Kingdom Hearts to someone. I can’t begin to imagine what task lies ahead now that news of a Kingdom Hearts Disney+ show is coming to light. The idea that Square Enix could use beloved Disney IP required careful planning and approval. Now, we’ll get an entire series likely starring Sora and the gang. If you’re curious about the news, then let’s talk about what we know so far.

Is a Kingdom Hearts Show Coming to Disney+? 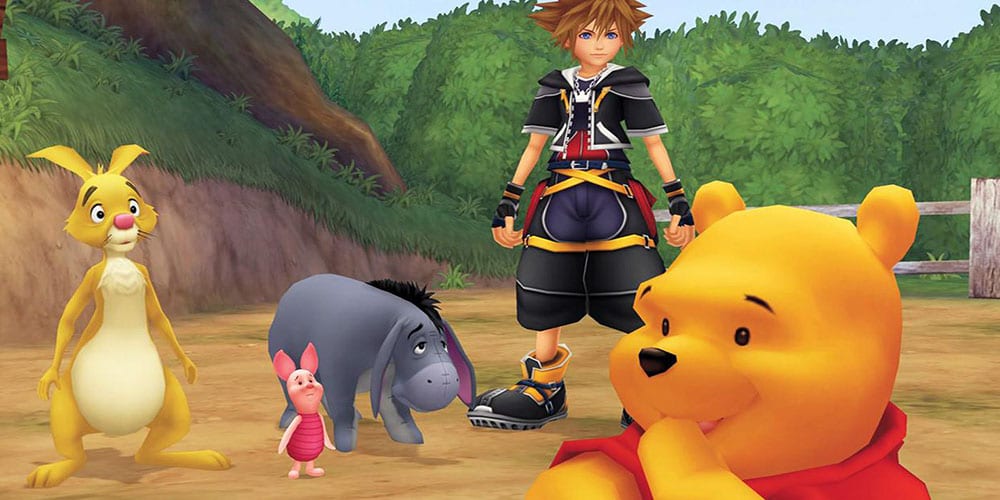 The Cinema Spot’s Emre Kaya nearly had an exclusive story about the new Kingdom Hearts Disney+ show. Slowly, other journalists heard about the news as well, so they took to Twitter to announce the news. Originally, it seems like Disney planned on running the show. After the project started slowing down in development, they handed things over to Square Enix. The game developer and publisher created a pilot episode using the Unreal Engine 5 and Disney seems to think it has legs. Casting is apparently underway for a show a lot of Disney fans and gamers will love.

It’s one thing to have a single reporter announce something is occurring. Soon after their tweet, other journalists and industry insiders mentioned they too knew of the show’s conception. DisInsider editor in chief Skyler Shuler went so far to mention that “Disney VO actors are expected to reprise their roles (Jim Cummings, Bill Farmer, Tony Anselmo.” Cummings voices Winnie the Pooh and Tigger among other popular Disney extras. Farmer voices Goofy, one of Sora’s key mates in the games. Lastly, Anselmo is the voice of Donald Duck.

What Will a TV Show Look Like for this Game Series? 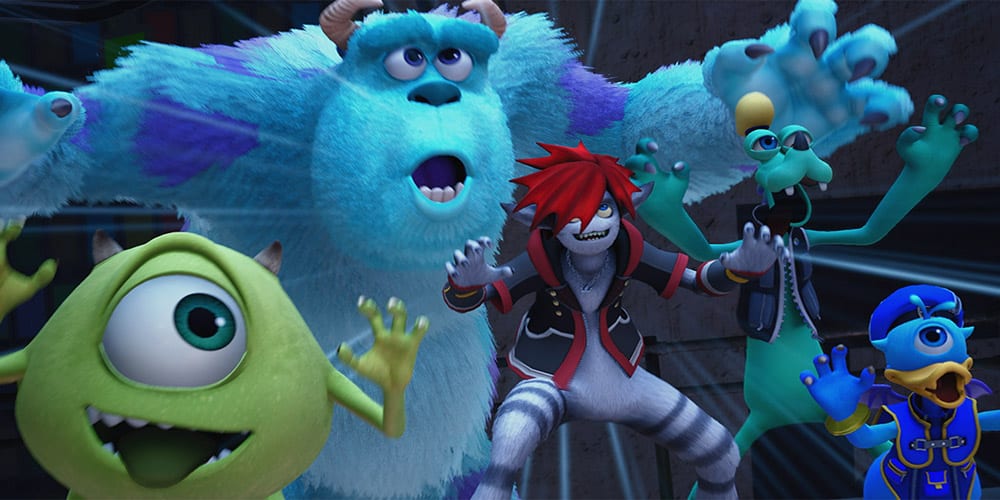 If you’re Square Enix, this is a giant project. The Kingdom Hearts games are wildly popular and cater to fans who loved the originals as well as new fans of the third game. With a lot of wild storylines to tell in this series, I think they’ll have to simplify things to keep younger viewers in the loop. I used to joke with my friends who played Kingdom Hearts by offering them a straightforward bet. If they could explain the plot of Kingdom Hearts to someone who never played the game in a clear way, then I’d give them $20. Nobody ever did it.

The convoluted story is definitely the Final Fantasy spin coming in on the game. The Disney stuff is wonderful but I doubt they’ll keep everything the same. With a simplified narrative and dedication to the fans who turned the games into a worldwide phenomenon, Square Enix and Disney might be sitting on a gold mine.

If you’re excited about the Kingdom Hearts Disney+ show, then let us know in the comments! Thanks for reading Comic Years for all things gaming, comics, and pop culture.