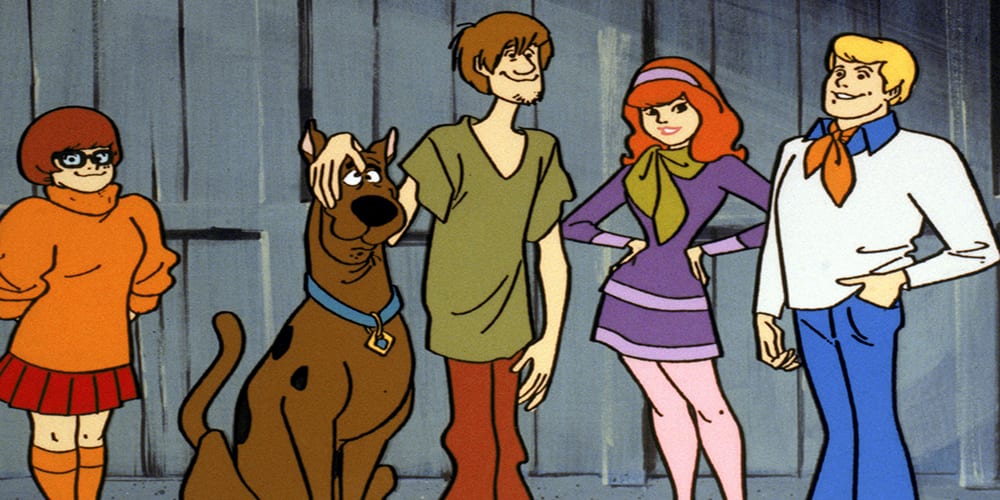 The mind behind one of the most iconic cartoons of all time has passed away. Scooby-Doo co-creator Joe Ruby, a lifelong writer, producer, and cartoon creator, died of natural causes yesterday at 87. Ruby, along with his partner Ken Spears, contrived the idea of the Mystery Incorporated gang leading to a number of spin-offs, reboots, and major pop culture icons. From live-action films to animated cross-over specials, Scooby and his friends entertained generations of audiences young and old. It’s hard to sum up someone’s life in a single post or elegy, but Ruby’s reputation is summed up by the sheer force Scooby-Doo carries in popular media. Even this year, a new film starring his characters released. After a full life and incredible legacy, Ruby is remembered fondly by family and fans alike. 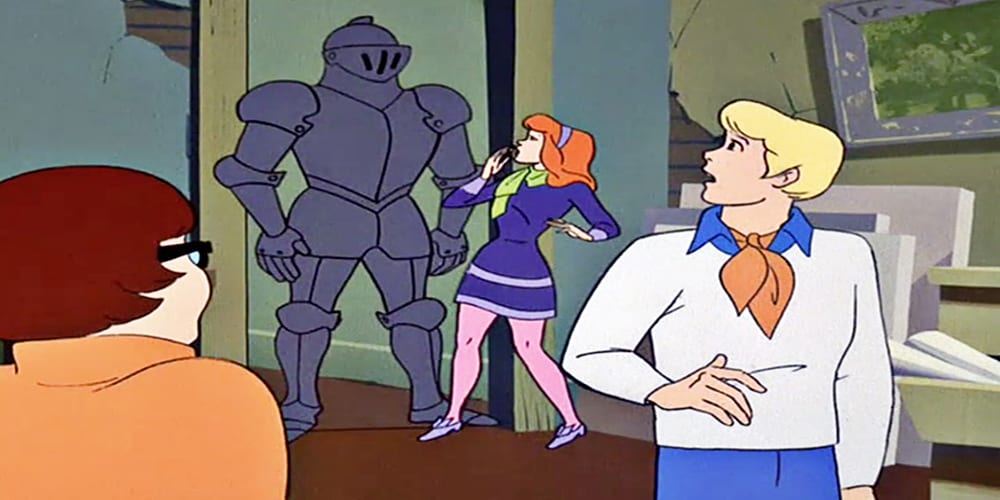 When I was growing up, Hanna-Barbera cartoons were getting their second wind on Cartoon Network. I found myself gravitating to the older works like The Jetsons and Yogi Bear more than the current shows. None grabbed my attention or entertained me endlessly quite like Scooby-Doo. The history of Scooby-Doo is one of trial and error. Originally intended as a teen rock band, the Mystery Gang turned into amateur detectives fueled by curiosity a ton of snacks. Like, seriously, a ton of snacks. Who can’t relate to that?

Scooby-Doo, Fred, Shaggy, Daphne, and Velma became iconic members of pop culture shortly after their CBS television debut in 1969. The original show ran until 1976, and a slew of spin-offs followed. Ruby’s other works with the Hanna-Barbera studios included creating characters like Dynomutt and Jabberjaw. Per Variety, Ruby’s career continued until the twilight of his years. He was always writing, consulting, and brainstorming new ideas with fellow creators. Many of his late collaborators are considered the new guard in entertainment, signaling his lasting influence and impact on the craft.

A Lasting Impact Continued to this Day 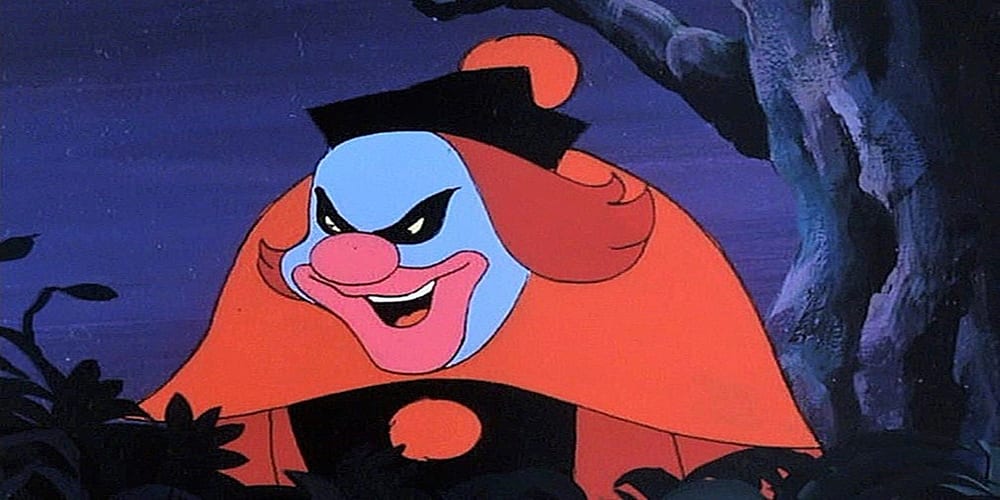 It’s crazy to think just this year a new Scooby-Doo movie released. Scoob! debuted virtually via VOD due to COVID-19. You can now also watch the film on HBO Max thanks to the Warner Bros. connection. Overall, Ruby’s characters continue to resonate with audiences across decades. The fun-loving Shaggy and Scooby are easy to see ourselves in. Fred’s leadership and Daphne’s eagerness to get in the weeds of things make sense to us as we get older. Lastly, Velma’s intelligence inspired many, including girls, to be bold in their efforts to use their smarts to solve problems.

Deep, heartfelt characters aren’t usually as funny as the Mystery Gang was and still is today. All at the heart of the friends is Scooby-Doo, one of the most iconic characters in animation worldwide. Our thoughts are with the Ruby family and we’re forever grateful at Comic Years for the incredible work that lives on in his memory.