Interview with the Vampire Show Renewed 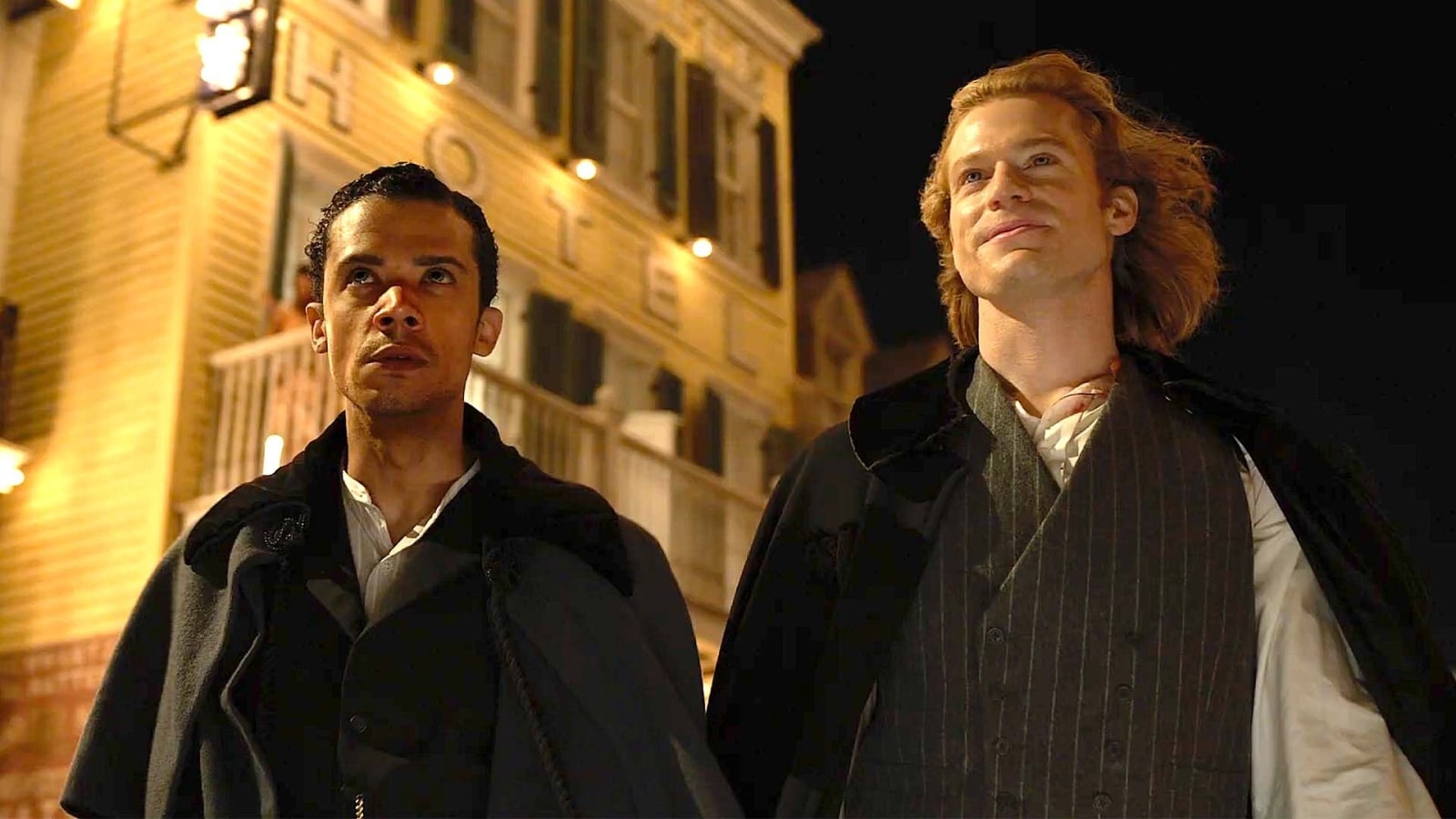 As such, fans can rest assured that the series will be a good adaptation of the book series. It’ll also deliver its own twists and turns to keep old – and new – viewers captivated. Jones also spoke about the Interview with a Vampire show, revealing that the show will explore different locations worldwide. These include Dubai, Paris, Bulgaria, New Orleans and Romania. According to Jones, the entire crew is “honored, humbled, and hungry to add more stamps to our vamps’ passport books endeavor not to screw it up.” Similarly, Johnson also stated that he wants to “take full advantage of the wonders bestowed upon us by Anne Rice.”

Before she passed away last year, Rice agreed to a deal with AMC to create a TV franchise. This franchise would be based on 18 of her books and would be a shared deal. If that wasn’t enough, AMC is also working on adapting another of Rice’s books, Lives of the Mayfair Witches, into a television series.

You can catch the first two episodes of the Interview with a Vampire show on AMC+ on October 2nd. There’s no word on when a second season might release, although we’re not expecting it at least until 2023/4.