A Spinoff of How to Train Your Dragon Winter | Comic Years

Honestly, we should probably know how to train our dragons by now. But DreamWorks Animation still has more to teach us! They’re bringing a spinoff of How to Train Your Dragon to the small screen on Hulu later this year. Let’s take a look at what we know about Dragons: The Nine Realms so far!

We’re Getting Another How To Train Your Dragon Spinoff On Hulu!

How to Train Your Dragon premiered in 2010 and was a huge success. Not only did it bring in nearly $500 million at the box office, but it earned multiple Academy Award nominations and inspired two sequels. The DreamWorks Animation film, based on a 2003 book of the same name by Cressida Cowell, inspired millions of kids (and adults) to keep dreaming for adventure and learn how to challenge tradition.

The franchise has led to a variety of titles, including a Cartoon Network series called DreamWorks Dragons. It later moved to Netflix and renamed itself Dragons: Race to the Edge. Netflix also holds another spinoff series, Dragons: Rescue Riders. This new spinoff will find its new home on Hulu and Peacock. 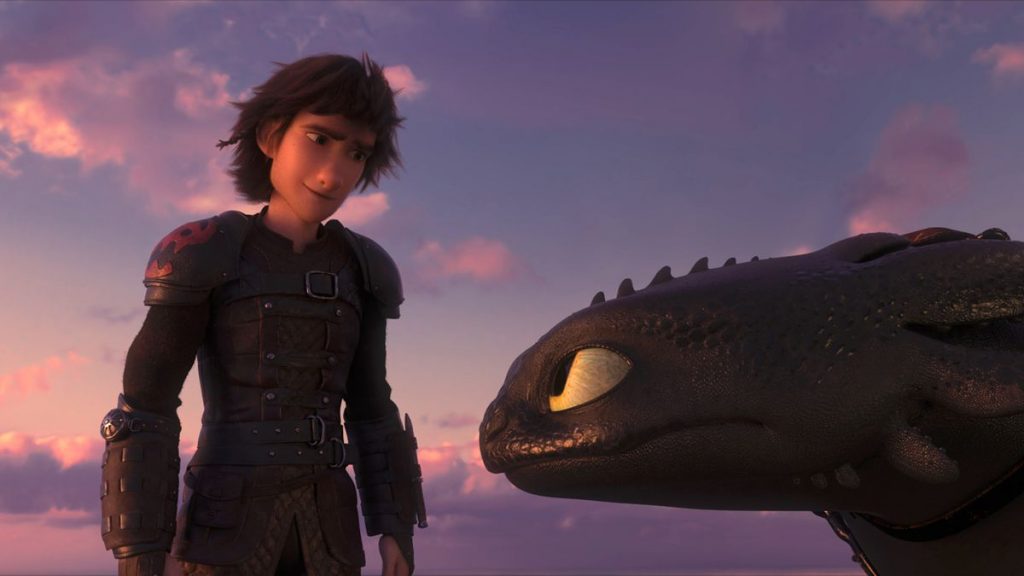 What’s The Latest Spinoff About?

Dragons: The Nine Realms will take place 1300 years after the original trilogy. So, unfortunately, our favorite dragon trainer, Jay Baruchel‘s Hiccup, won’t be around. Toothless won’t be either. Instead, we’ll see a more modern world where our favorite creatures are legends, similar to how they are now. Some curious folk will be forced to learn about beings beyond their wildest imaginations when a fissure penetrates the Earth’s surface.

The series will be led by voice actor Jeremy Shada (Adventure Time.) John Tellegen (Dragons: Rescue Riders) will serve as the executive producer and showrunner, while Chuck Austen (Steven Universe) and Henry Gilroy (Star Wars: The Clone Wars) will join as executive producers.

You can catch the latest How to Train Your Dragon spinoff, Dragons: The Nine Realms, on Hulu starting December 23rd, 2021!

Will you be watching Dragons: The Nine Realms? This is one franchise that we might never get tired of! Let us know if you’re as excited as we are by dropping a comment below!

The IATSE Strike of 2021 That Almost Happened – How the IATSE and AMPTP Reached a Deal and What It All Means
DC FanDome 2021: Gotham Knights Court of Owls Story Trailer