House of the Dragon Season 2 Confirmed After One Episode -

House of the Dragon Season 2 Confirmed After One Episode 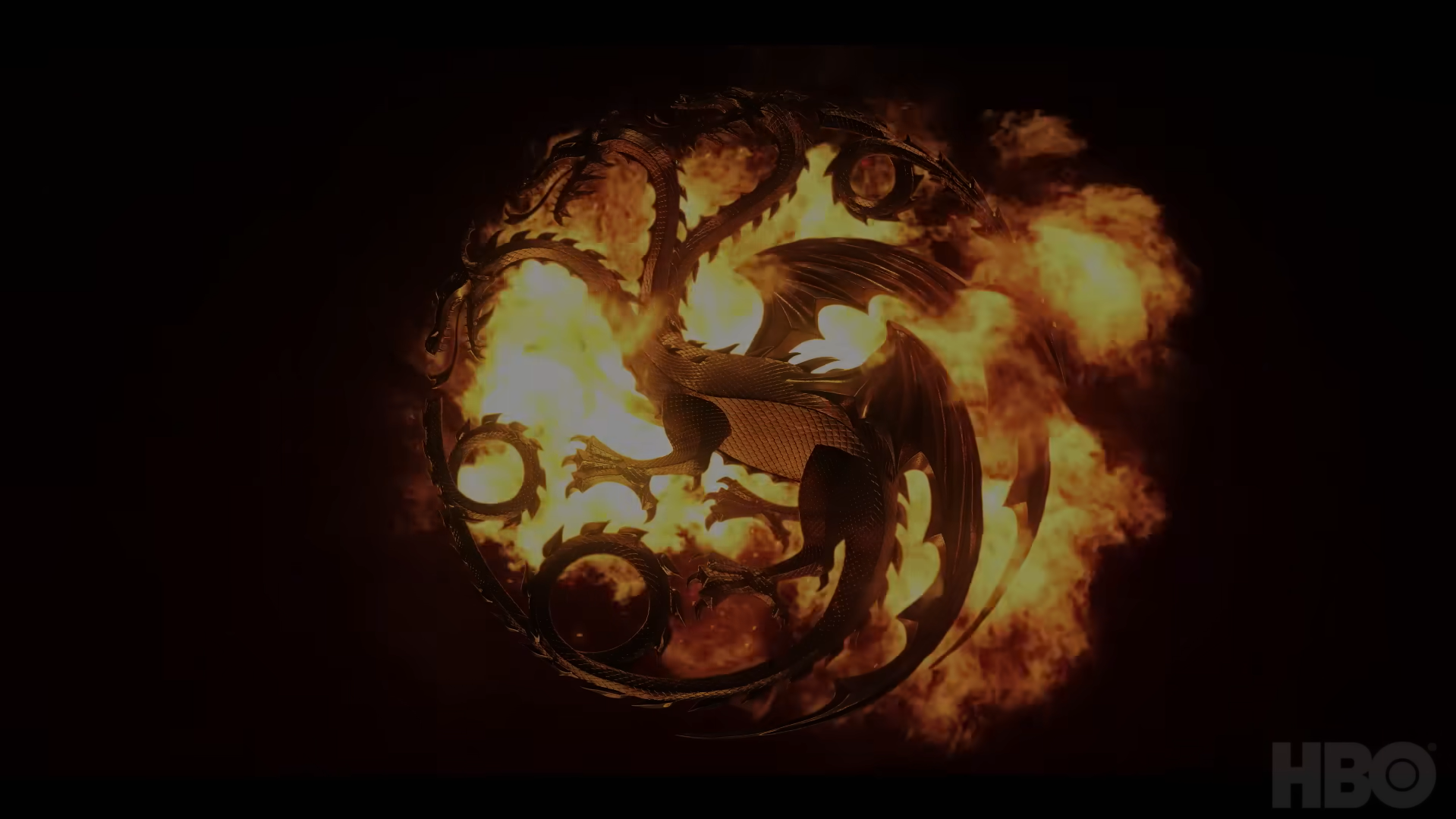 The first episode aired on the 21st of August. And, it set a record for premiere viewership. It spanned 10 million viewers in one day. And, it has now surpassed the 20 million mark so far. That’s true for on-demand, linear, and HBO Max.

The team was naturally proud of what they accomplished with the first season. The challenge was large. After all, the ending of Game of Thrones left a lot to be expected. Yet, the creators managed to cover that wound for fans.

The show already established itself as a must-watch. And, that’s only after one episode. Of course, it’s too early to tell if it’s the perfect series. But, let’s see what we know about the second season.

House of the Dragon breaks HBO Max with premiere

The premiere of House of the Dragon was a huge success. In fact, that might be an understatement. The expectation was so huge that it broke HBO Max with subscriptions. The premiere caused massive subscriptions.

Of course, that counts as a win for most. But, it actually created several technical issues with the platform. Thousands of users ran into errors and problems when trying to use HBO Max.

Amazon devices couldn’t keep up with the viewer influx. Quickly, HBO Max users started complaining on Twitter. It became such an issue that HBO Max support started responding to users.

Hey there! It sounds like you're having difficulties with streaming. More than happy to help. Can you please DM us the error message you are receiving if any, the device you are streaming from, and your account email? This way we can look into this further for you. Thanks! ^AC

The solutions became quite ludicrous as well. Some users had to switch shows and turn off subtitles. Then, returning to House of the Dragon fixed the issue for several people. But, the solution didn’t work for everyone.

Of course, that was just a minor setback. After all, there’s a reason why House of the Dragon season 2 is already on its way.

Fire reigns. #HouseoftheDragon has been renewed for Season 2. pic.twitter.com/6CxhzC7SKv

With just one episode, House of the Dragon already became the most watched series on HBO Max. It quickly led HBO to make the decision to secure the future of the series.

It takes viewers to what happened 200 years before Game of Thrones. And, it quickly broke records in HBO history. As we mentioned, over 20 million viewers have seen the first episode.

The series already became a mandatory watch on the streaming service. They hope to explore the Targaryen saga in the next season. Both the producer team and cast have worked extensively to overcome the challenge.

They quickly overcame expectations. Plus, critics agree with these statements.

We barely know anything about the second season. We can only say that it’ll come and will delve deeper into the Targaryens. But, that’s about it.

The critical success of House of the Dragon

The last few seasons of Game of Thrones were a letdown for most fans. And, it’s a major consensus that the ending isn’t worth watching. So, House of the Dragon had a major hurdle to overcome.

It had to make up for the underwhelming ending. Plus, it needed to offer something for a whole new story. Yet, they definitely succeeded.

Fans agreed that the premiere was a fantastic job. It was a universal success among watchers. But, critics were a little more divided. Of course, the majority concluded that it was worth watching. But, some claimed it wasn’t at the same level as Game of Thrones.

That said, the numbers speak for themselves. It managed to break an entire streaming platform for some users. And, its second season is already in the plans. So, we’ll just have to sit and wait to see what’s coming.