House of the Dragon Season 1 The Rise Of Craghas Drahar 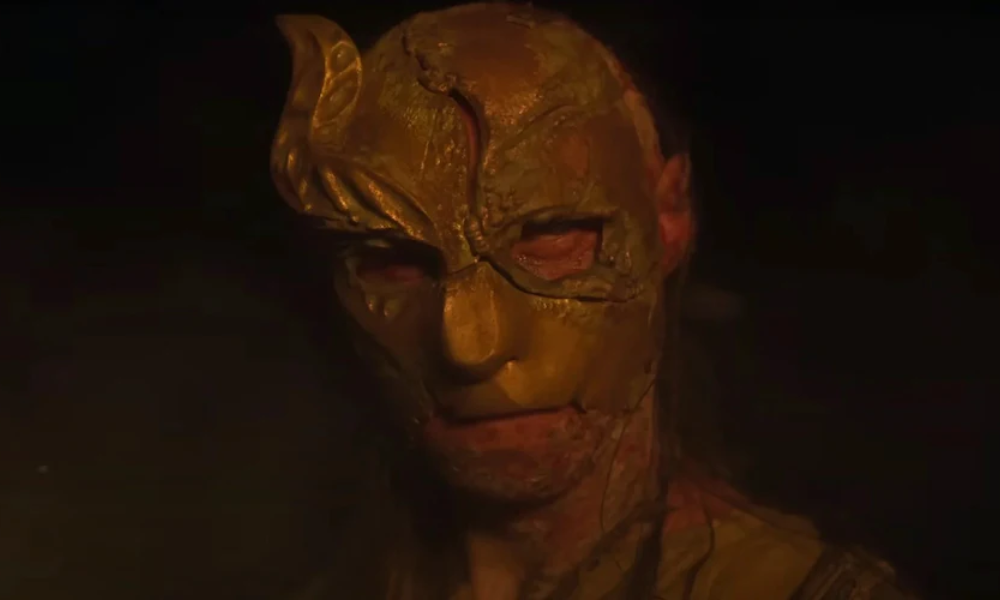 House of the Dragon Season 1 The Rogue Prince has teased us more about the rise of its newest villain, Craghas “Crabfeeder” Drahar.

This post contains spoilers for House of the Dragon Season 1 The Rogue Prince.

The Rogue Prince picks up on the first episode of the House of the Dragon, half a year after the bloody death of Queen Aemma Arryn (Sian Brooke). We’ve seen in the last episode that King Viserys Targaryen (Paddy Condisine) chose his daughter Rhaenyra Targaryen (Milly Alcock) as his heir, trumping the supposed succession of Daemon Targaryen (Matt Smith) to the throne. Ultimately, we see Daemon return to the Vale, riding his dragon Caraxes.

But in case you’ve missed it, someone important has already been introduced to us in the first scene of the first episode. Now, The Rogue Prince starts with a gruesome scene of army crabs feasting on human flesh. This horrific measure was already spoken about by Lord Corlys Velaryon (Steve Toussaint) in the first episode. The Master of Driftmark urged the King to put action to the imminent crisis. With Crabfeeder around Westeros’s main trade route in the Stepstones, House Valeryon requires assistance.

Now, the crisis has grown, and the first sequence of this episode is enough foreshadowing of this. Corly was mad that four ships were destroyed by the forces of Crabfeeder. This puts the Stepstones into a far more significant threat. But despite all this threat, King Viserys couldn’t be bothered.

While King Viserys is busy planning on his next marriage, Lord Corlys is speaking with Prince Daemon about the plan to capture back the Stepstones. Corlys tells Daemon about King Visery’s lack of resolve around the issue. He urged the Prince that this could be the best avenue for him to show his capabilities. The episode ends with Daemon’s apparent acceptance of Corlys’ proposal. 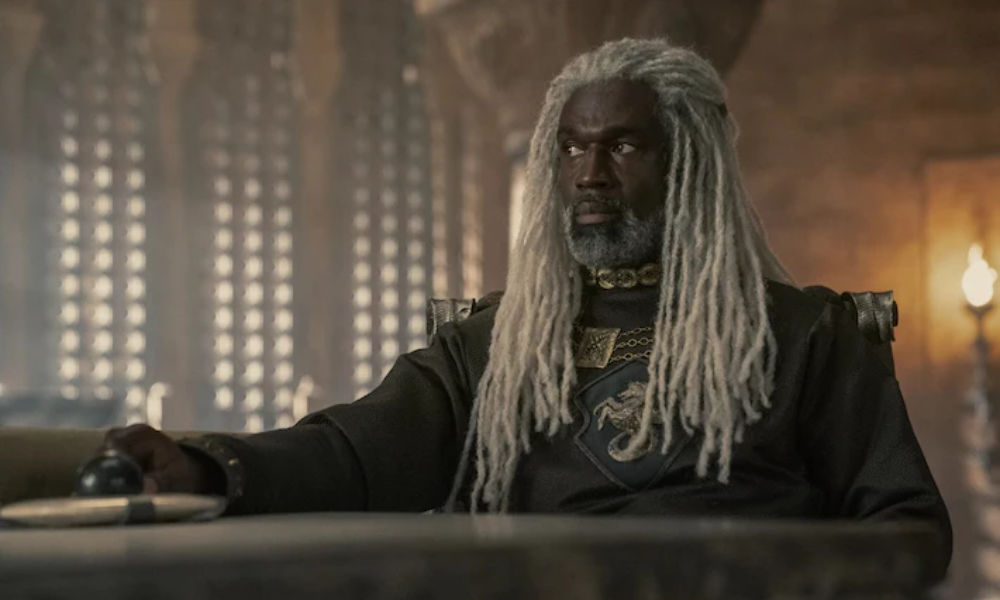 For the non-book readers, Craghas “Crabfeeder” Drahar is a character from George R.R. Martin’s Fire & Blood. This is the same novel on which House of the Dragon is based.

Drahar is the Myrish prince admiral, and Myr is part of the three Free Cities that make up “The Triarchy.” The Triarchy came together about a decade before the events of the House of the Dragon. Their primary purpose back then was to defeat the city of Volantis. When they defeated the city, they, later on, conquered Stepstones.

All was going well in that set-up until Drahar stopped fighting the pirates that lurked around Stepstones. He became a pirate himself and ravaged ships and stole goods. His chilling monicker started due to his particular way of torture, which involves staking anyone who dares to mess with the Stepstones. He then either let them drown in the tide or be fed to the crabs. Naturally became the enemy of the Master of Driftmark, Corlys Velaryon.

King Viserys didn’t want to wage a fight against Dahar because the wealth of the Free Cities backed him. He knows that a fight against Drahar is not just any fight. A fight against three wealthy and powerful city-states. But that is not the same for both Corlys Velaryon and Prince Daemon Targaryen. They are hellbent on destroying Crabfeeder, and their alliance is the start of this.

The current events in the House of the Dragon Season 1 lead up to the highly-anticipated War for the Stepstones, which we may be able to see in Episodes 3 and 4. In these episodes, we’ll see the gruesome fight between the forces of Craghas “Crabfeeder” Drahar and the alliance between Corlys Valeryon and Daemon Targaryen.

The first two episodes of the House of the Dragon are now streaming on HBO.