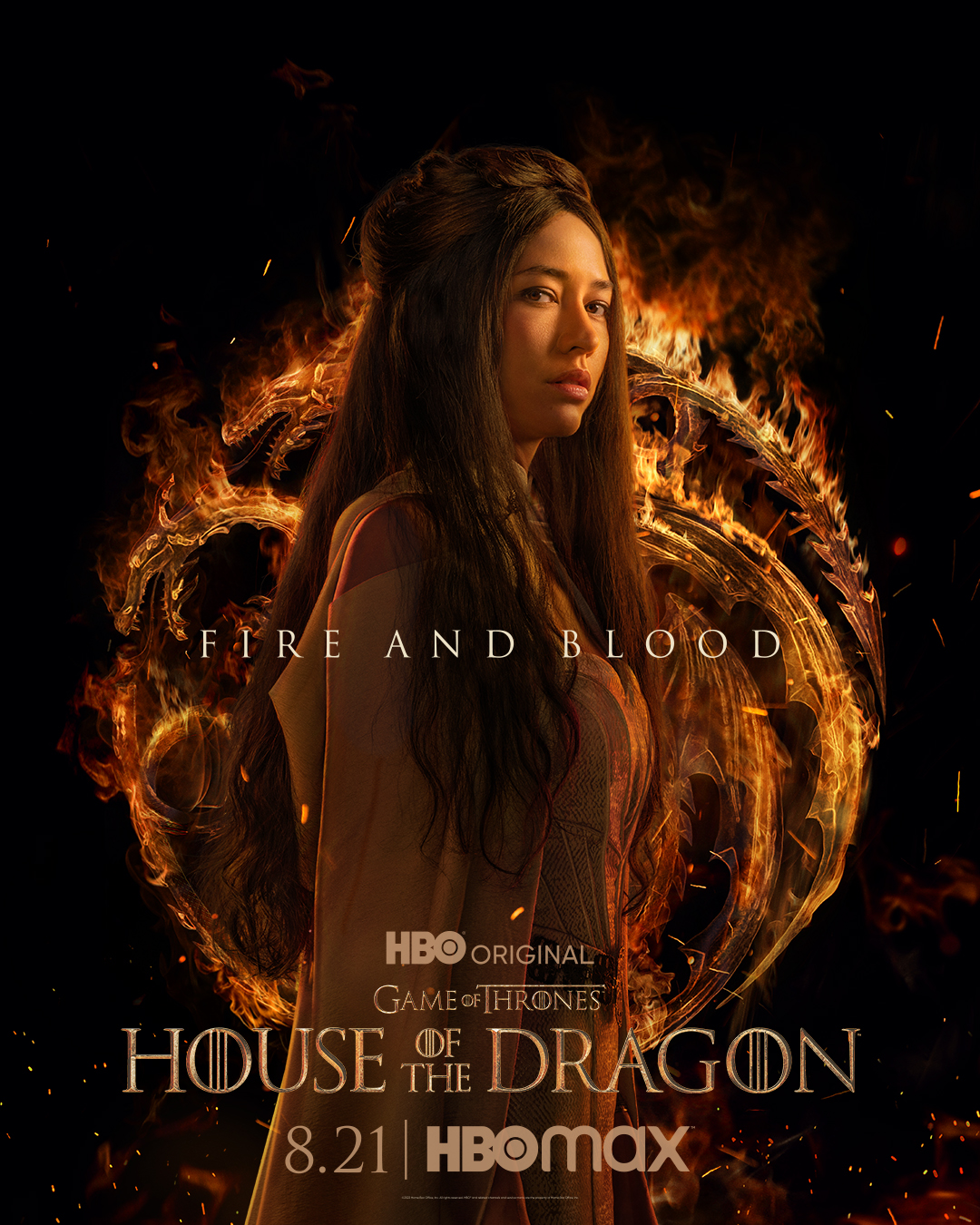 HBO-Max released a new extended trailer for the House of the Dragon series. This new production is the prequel to Game of Thrones, which captivated the attention of viewers worldwide. This new preview showed more scenes and dialogues that we will see in this new spin-off, plus some posters with the main characters.

The spin-off does not seem to have much happiness or joy, as expected. The prequel shows us that the struggle for the Iron Throne was powerful and intense 200 years before the saga of Game of Thrones. The show promises to deliver how there are plots, betrayal, and wars even among family members.

House of the Dragon is an adaptation of the book “Fire & Blood,” published in 2018. It will be a spin-off full of action, suspense, betrayal, and everything you have craved since Game of Thrones ended. We will see what else awaits us while watching the previous war for the iron throne.

HBO showed a new trailer of its version of “Fire & Blood,” the show called House of the Dragon. We will see the story before the events of Game of Thrones occur. In fact, this story happens 200 years before the series that captivated viewers for a long time.

In the trailer, we can detail how a war between two aspirants to the throne is about to begin. We can see in the video how King Viserys announces his new heir, which is Princess Rhaenyra Targaryen. However, Prince Daemon Targaryen, another heir to the throne, disagrees with the king’s decision.

An apparent reference in the trailer goes, “Men would sooner put the realm to the torch than see a woman ascend the Iron Throne” (referring to Danaerys?). Then, we see how the plot against the princess to gain the throne begins. We even hear Corlys Velaryon at the end saying, “History does not remember blood, it remembers names.”

The trailer shows that we will have a family struggle full of controversy, intrigue, and betrayal. Unlike the first trailer, this one has dialogues, giving us better insight into the characters and the story.

In addition to the teaser published by HBO-Max, they showed us other details. These were the posters with the main characters that will appear in the House of the Dragon series. These appeared on HBO’s Twitter account, showing each main character separately.

An essential aspect of the posters was the name they showed to announce the series. HBO-Max uses the House of the Dragon name and the words “Fire and Blood” right in the middle of each poster.

Lord of the Seven Kingdoms. First of His Name. #ViserysTargaryen#HouseoftheDragon pic.twitter.com/u7xUPJCaFE

As we can see, HBO-Max is getting ready to launch House of the Dragon. The extended trailer gives us a preamble of the fight between the Targaryen princes. We see how the prince is reluctant to accept his sister inheriting the throne. He begins to plot against her, even though many men and women have already sworn allegiance to her.

We will have to see how events unfold in this war between siblings, although those who watched Game of Thrones already know the results. In the meantime, HBO delighted us with several posters showing the main characters of this upcoming transmission. Are you excited to see House of the Dragon when it airs on August 21st?